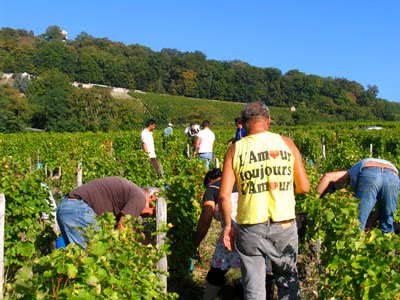 
On Thursday 30th March there was the opportunity to taste 56 Sauvignon Blancs (all 2010s) from the Central vineyards with examples from Coteaux du Giennois, Reuilly, Quincy, Menetou-Salon, Pouilly-Fumé and Sancerre. The wines weren't selected, rather it was down to the producers to decide whether they wanted to enter their wines into this tasting. The tasting was held at The Sampler in London's South Kensington.
Overall these 2010s emphasised the difference between this year and 2009 with the 10s leaner, considerably less rich and opulent. This is a more classic Loire vintage with lower alcohol levels but higher acidity. Many of these wines had only recently been bottled so were quite tight and I expect they will take on some more weight over the next few months. 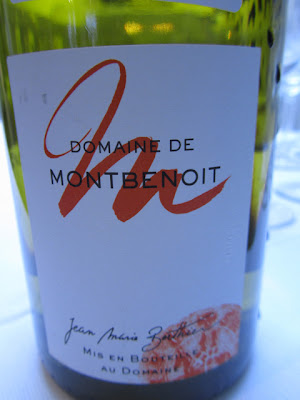 Of the five Giennois on show, this crisp and lemony wine from Domaine de Montbenoît (Sainte-Gemme) was my preferred wine with Rivotte from Domaine Poupat et Fils (Rivotte) as the runner-up. 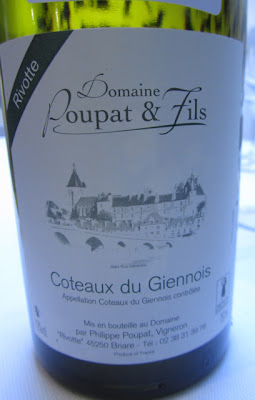 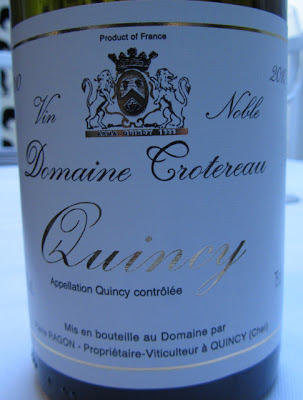 The soft, quite spicy and weighty Domaine Trotereau (Quincy) was my preferred wine from 10  Quincys shown followed by Les Vignes d'Adèle, Domaine Adèle Rouzé (Quincy) and Domaine Vincent Siret-Courtaud (Lunery). Vincent Siret-Courtaudis promising young vigneron, whose wine I first tasted at this year's Salon des Vins de Loire. Vincent also has vines in Châteaumeillant and is not the only vigneron in Quincy to have holdings in both appellations. He is joined by Nicolas Lecomte (Domaine Lecomte) and Domaine Roux. 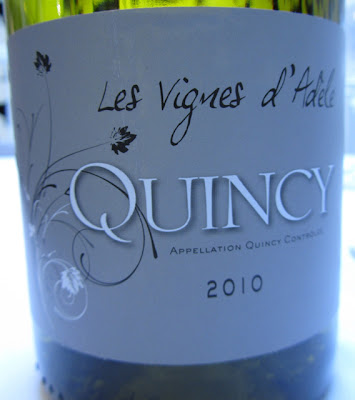 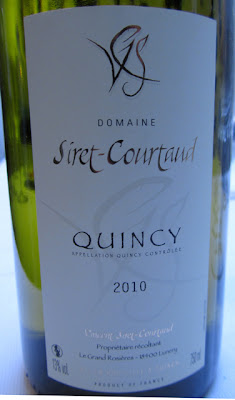 Menetou-Salon
Although there were only six wines presented from this appellation it had my highest hit rate of the six ACs in this tasting. Two stood out – the grassy and goosebery Domaine Chavet (Menetou-Salon) and the weighty and well balanced Domaine de Châtenoy (Menetou-Salon) followed by Cave Gilbon (Soulangis) and Domaine Pellé (Morogues). 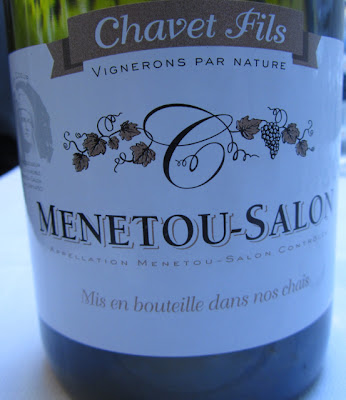 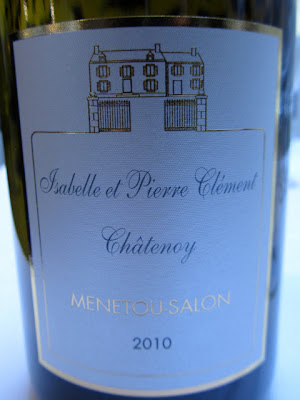 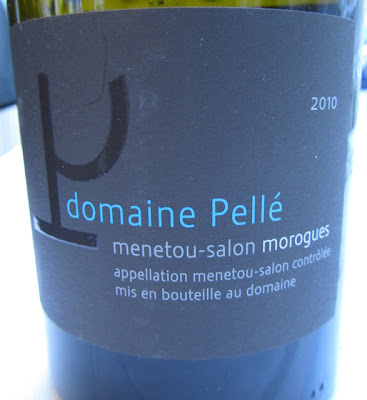 Pouilly-Fumé
Out of the ten examples from Pouilly-Fumé, one stood out – the floral and long flavoured Harmonie from Domaine Chatelain (Saint-Andelain) with the Domaine Cédrick Bardin as runner-up. 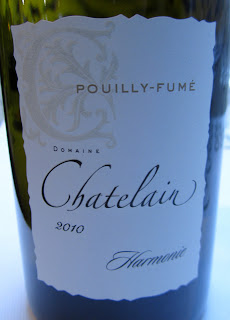 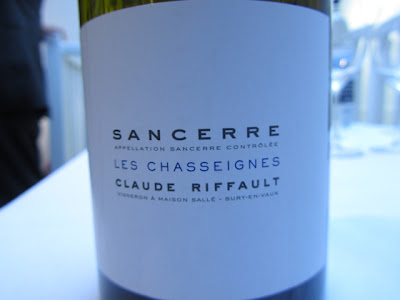 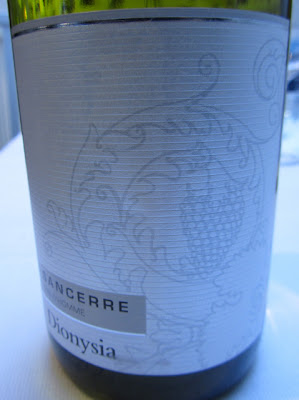 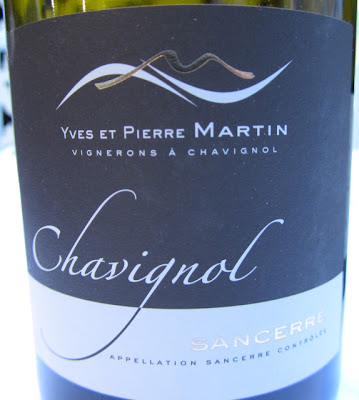 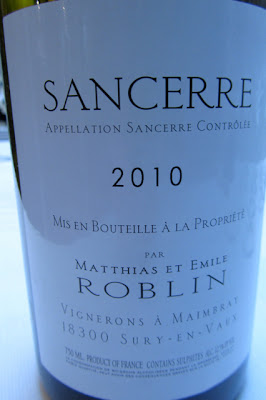 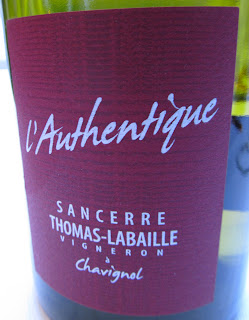 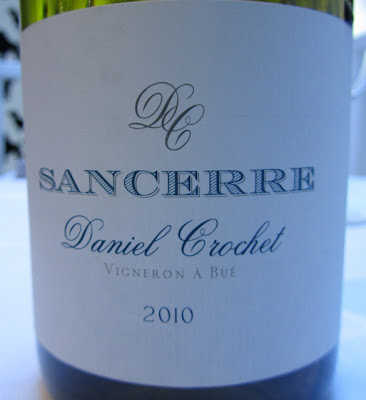 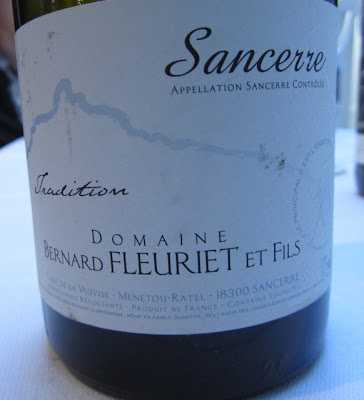 Reuilly
None of the three Reuillys shown really stood out. The quite lean and minerally La Raie from Domaine Lafond being the best.
Posted by Jim's Loire at 00:10