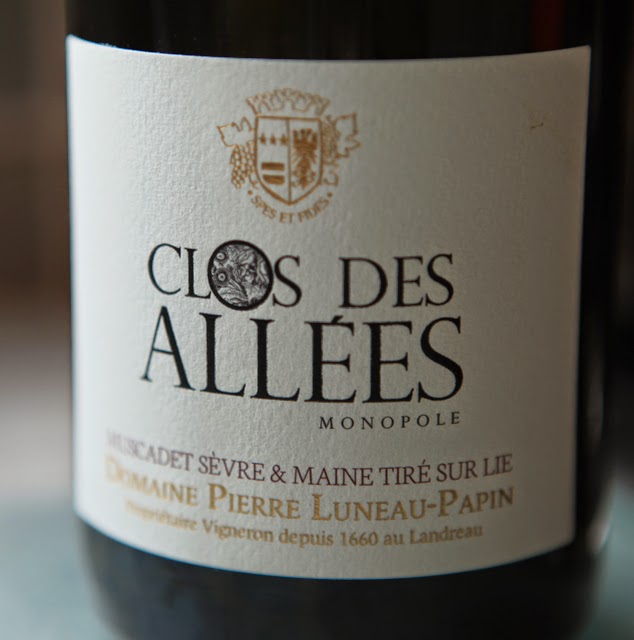 Another of the 2013s from Domaine Luneau-Papin for us to taste. This comes from the mica schist vineyard just across the road from the domiane and its winery. Clos des Allées is almost invariably one of my favourite cuvées from Luneau-Papin for its vibrant complexity. Hugely enjoyable and easy drinking at the moment a little more time in bottle should allow real complexity to develop.

This is one of their single vineyards and the new presentation features a Burgundian bottle. Once more an indication that the traditional Muscadet flute bottle doesn't impress. Of course the Luneaus are not the first to avoid the traditional Nantais bottle – Louis Métaireau did this more than 25 years ago. 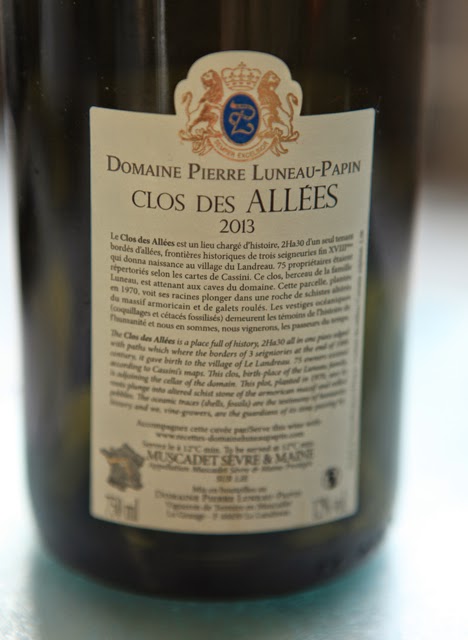 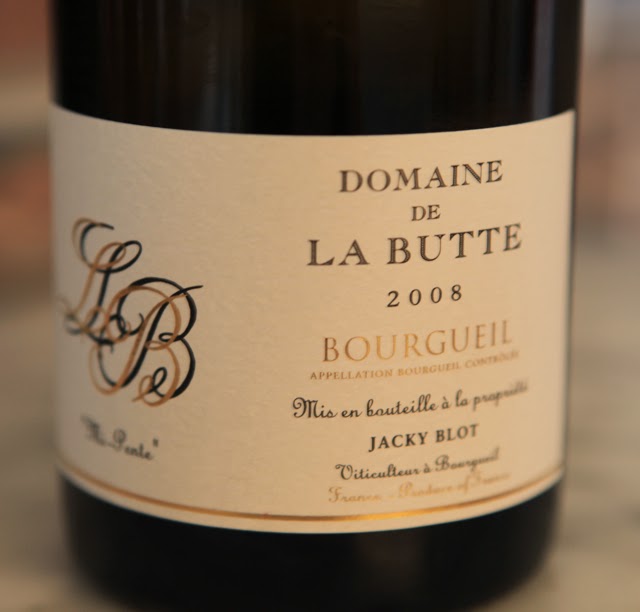 Very much another favourite Mi-Pente is very much the best part of the slope at Domaine de la Butte on the limestone coteau at Bourgueil – the sweet spot in the middle! 2008 was not an easy vintage – one of many to be saved by good weather in September and October providing you had escaped the frost that hit the Pays Nantais and parts of Anjou. The pattern of the summer and the autumn bore some resemblance to 2007, the preceding year. However, the 2008 reds have a lot more concentration and aging potential than the light, easy drinking 2007s.

The 2008 has lovely textured black fruits and is showing very well now but with another 4-5 years in bottle is likely to have greater complexity. It is, however, hard to resist at the moment! 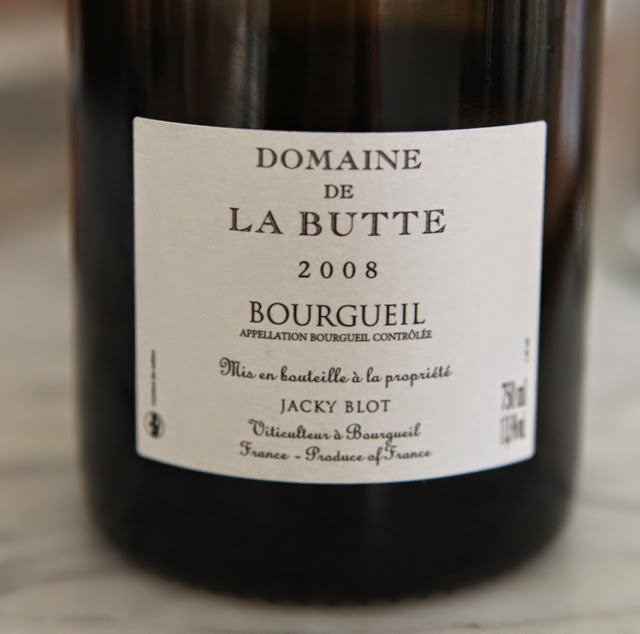