Looking back@2014 – farewell to those we have lost 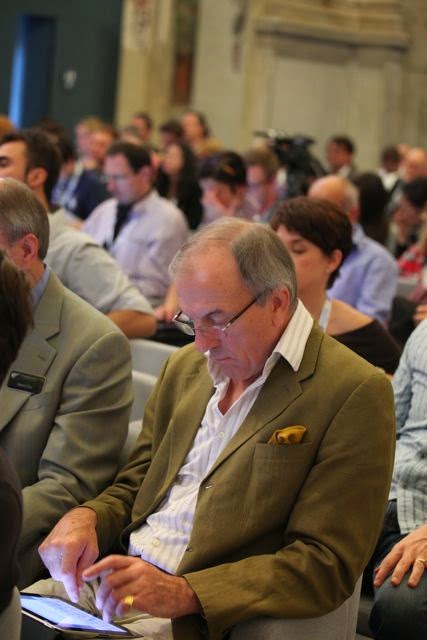 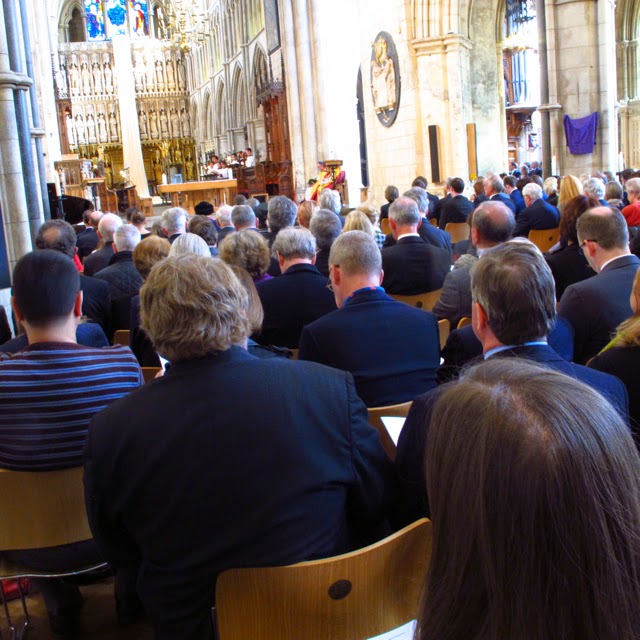 April 10th: Michael Cox's memorial service in Southwark Cathedral
(above and below) 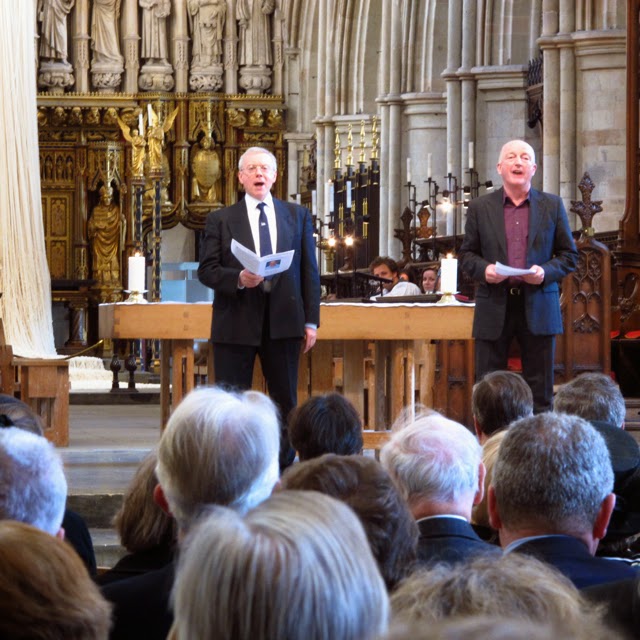 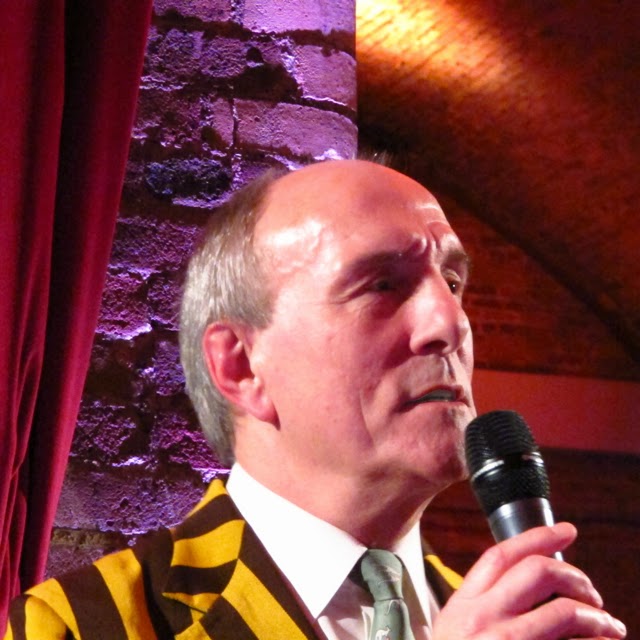 David Cox, Michael's twin brother, speaking at
reception at Vinopolis after the service 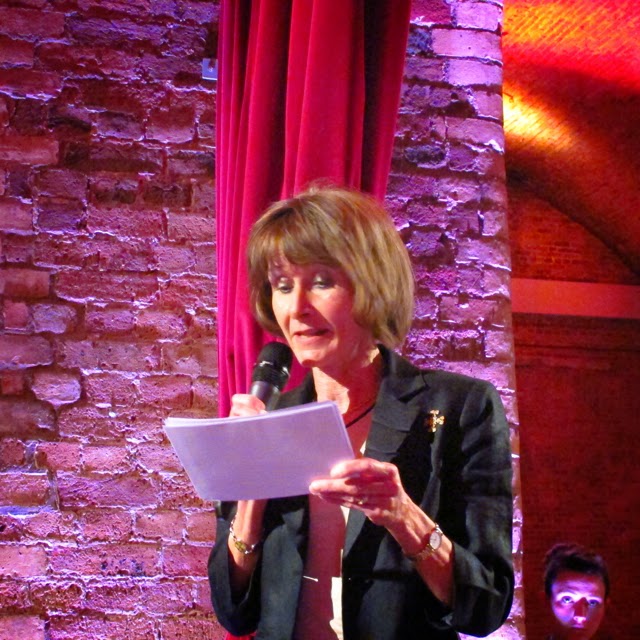 Lynne Whitaker, Michael's wife, speaking at
reception at Vinopolis after the service 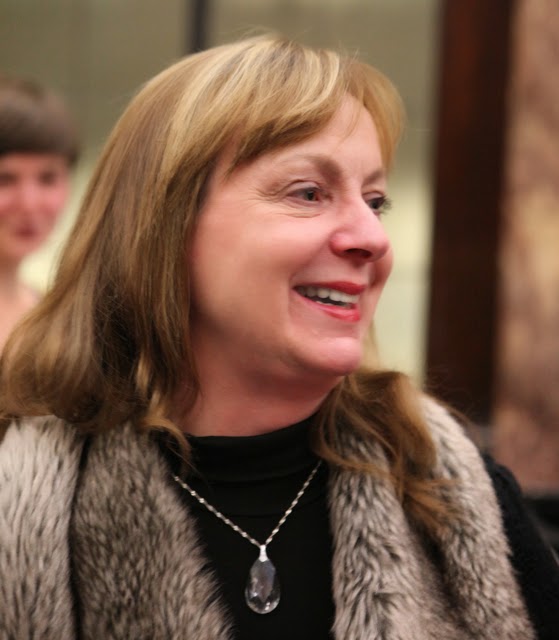 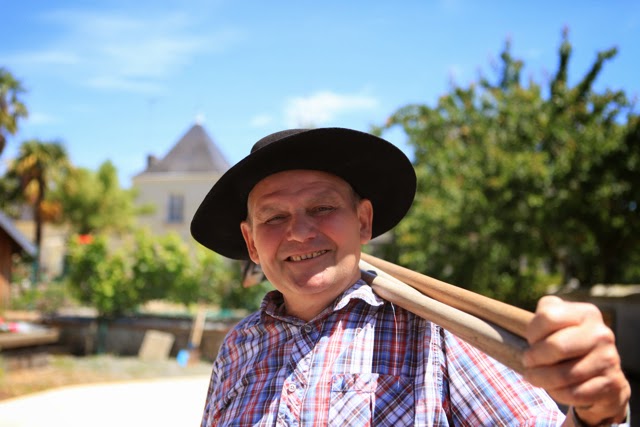 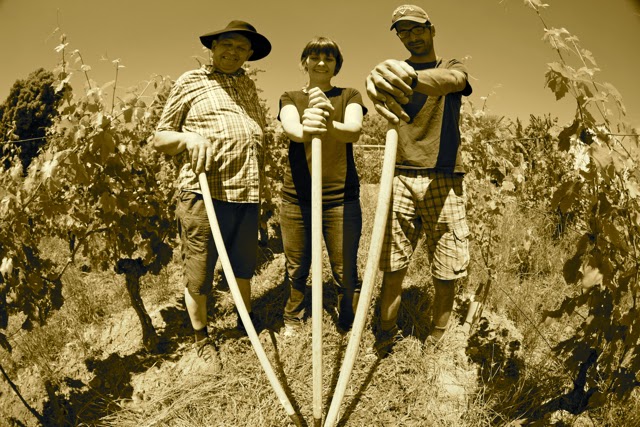 The Caslot family with their binettes
Pierre, Stéphanie and Emmanuel 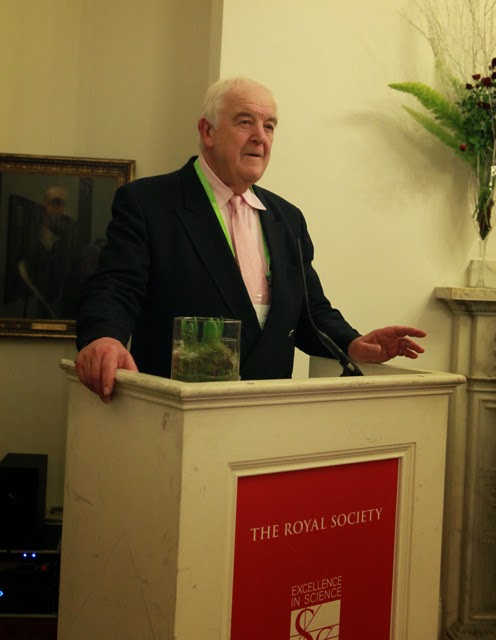 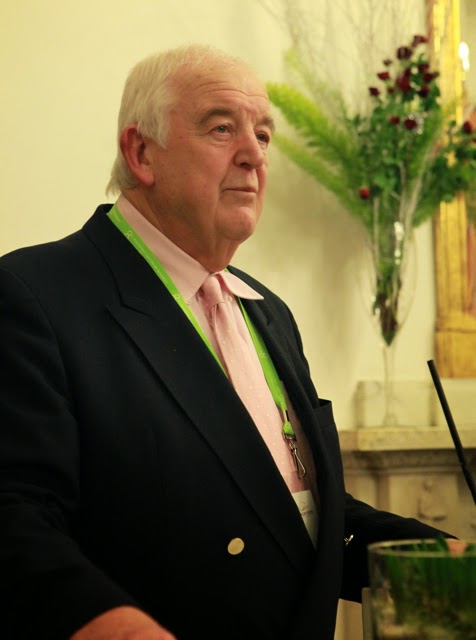