Sancerre to leave the INAO? 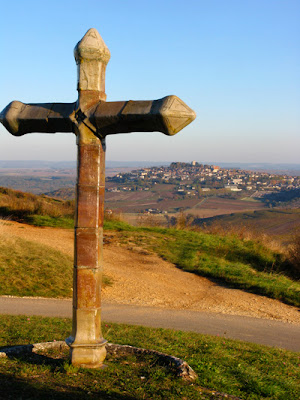 Sancerre from the cross above Chavignol

Sancerre producers are angered by the INAO's (L'Institut national de l'origine et de la qualité) decision to delocalise its services. For Sancerre this means moving the service from Sancerre and to centralise it at Tours, which is over 210 kilometres away. They are irked that they pay fees to the INAO but will be now getting a reduced service.

At a meeting of the Union viticole sancerroise (UVS) on Monday 30th September the idea of exploring the possibility of leaving the INAO was floated. The idea is to look at the possibility of Sancerre becoming a trademark. Apparently the UVS will be writing three French universities – Bordeaux-Montesquieu IV, Aix-Marseille III et Reims-Champagne-Ardennes – who specialise in trademark law to see how feasible such a move away from the INAO would be. 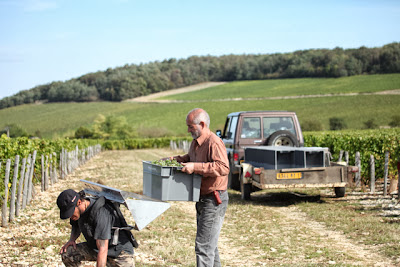 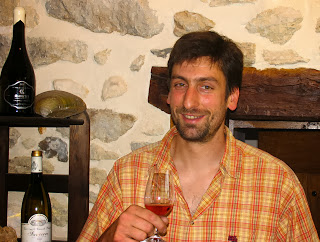 I suspect that these studies will suggest that a move away from the INAO to a private trademark may well be complicated. It would also surely be challenged by the French Government. Who today actually owns the trademark – Sancerre? However, should Sancerre ever decide to leave the INAO it is likley that it would put the whole appellation system into question.The loss of the Loire's most successful appellation would be dramatic and would make the INAO's problems with Olivier Cousin look like peanuts (cacahuètes)!