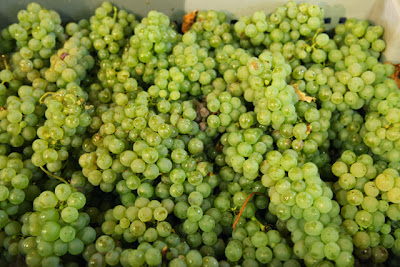 After spending yesterday in Sancerre we spent a concentrated Thursday morning in the Pouilly-Fumé vineyards. The situation here is largely similar to Sancerre with a pressure imposed by the threat of spreading rot to get the harvest in as quickly as possible. As on the west side of the Loire picking really got underway right at the end of last week or this Monday, although Château de Tracy apparently started on 26th September.

We did find one oasis of calm – Benjamin Dagueneau. He has a very small harvest due to incidence of rot but not feeling the need to rush. He started harvesting on Monday and expects finish next Monday. Yields are 15 hl/ha and 35 hl/ha. The juice we tried was wonderfully focused. Benjamin always lets the  juice settle, after pressing, for at least two and a half days – this year three. This severe debourage is one of the secrets for the purity of the Domaine Didier Dagueneau wines.

The weather has turned noticeably colder. 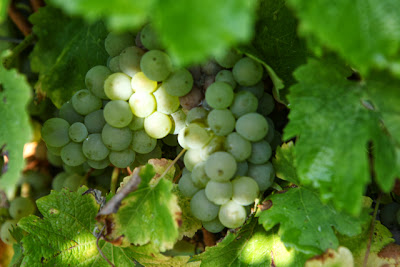 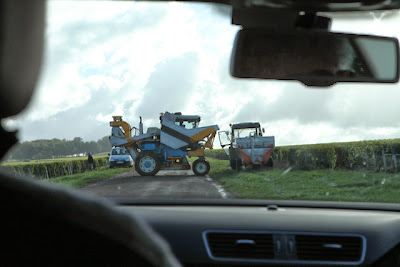 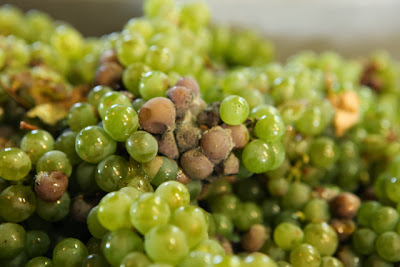 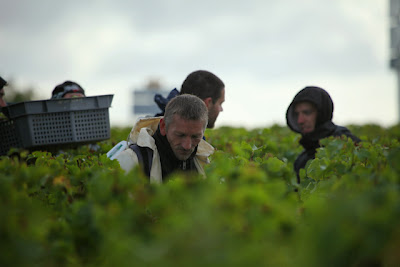 Pickers in Michel Redde vineyards
wrapped up against the cold 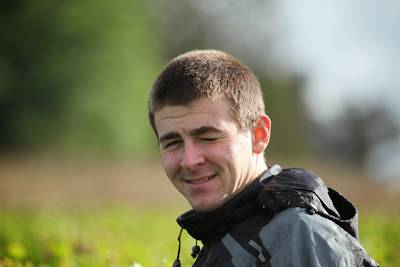 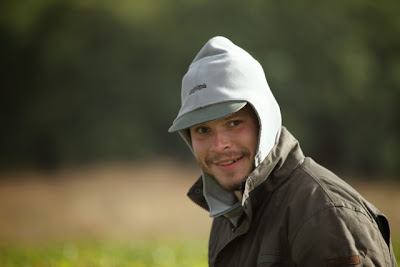 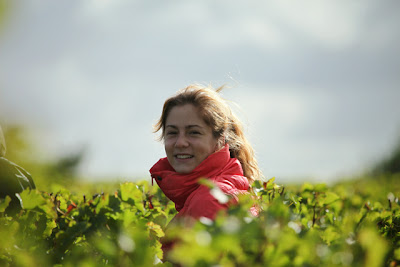 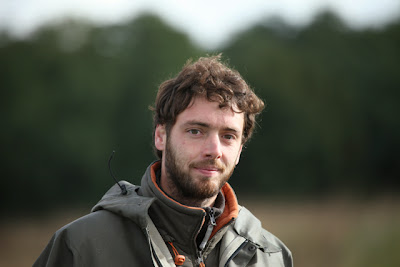 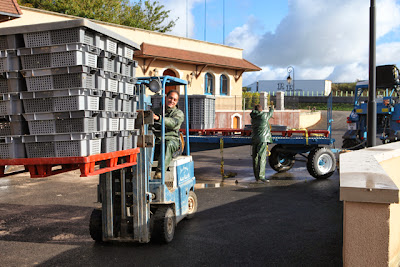 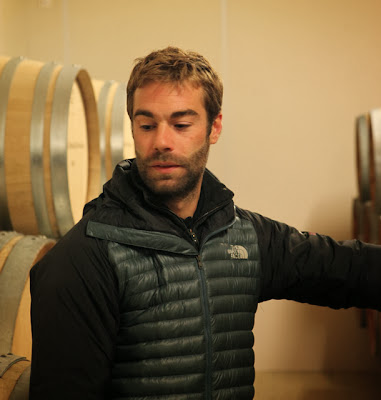 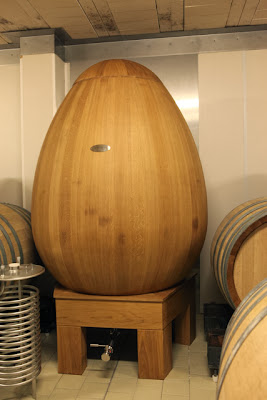 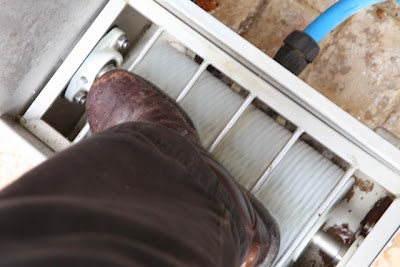 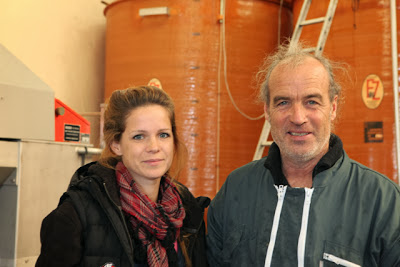