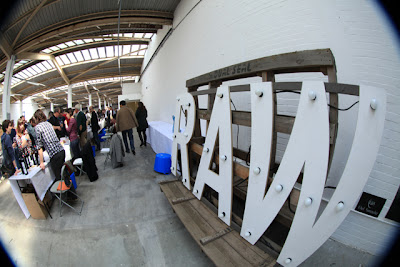 2013 RAW mirrored the success of the Real Wine Fair in March by again attracting a large number of interesting consumers. Such was its popularity that in the early afternoon there was a short queue in the street waiting to be allowed in. One very positive sign was the number of younger people attracted come and taste wine and meet the producers. 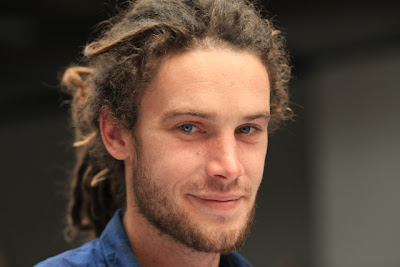 François Saint-Lô, who has two hectares in the Vienne towards Poitiers, was showing off three 2012 wines from his first vintage. Despite having chosen a really difficult start for his début his attractively soft and easy drinking Grolleau 2012 was a juicy charmer, his more structured, well made Cabernet Franc with red and black fruits and his Chenin showing potential. On this showing François has made a good start! (François Saint-Lô, Rue des Belles Caves, Le haut Nueil, 86120 Berrie. Tel: 06.32.84.63.33 or flymoon@hotmail.fr) 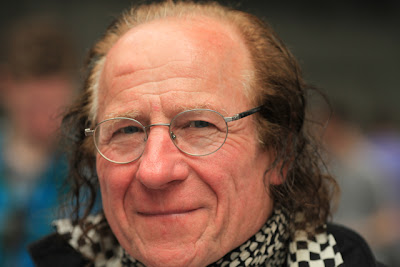 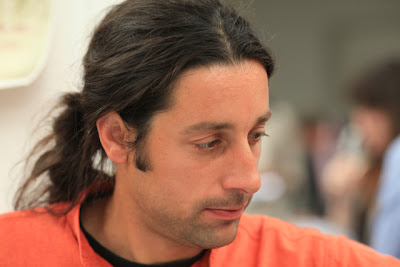 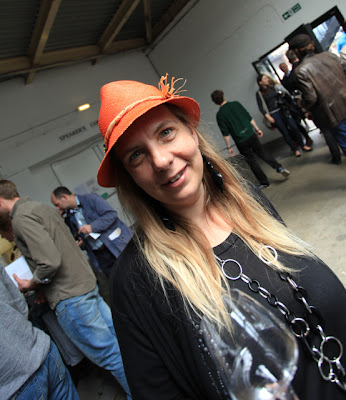 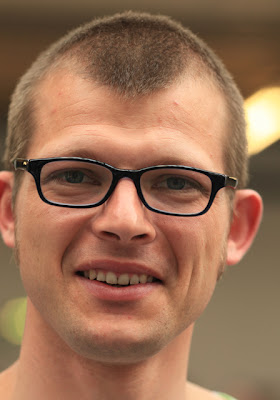 Guillaume le Grand founder of TOWT
whose company chartered Mil'Pat to transport
the equivalent of 4000 bottles across the Channel from Fécamp plus some olive oil and tea. 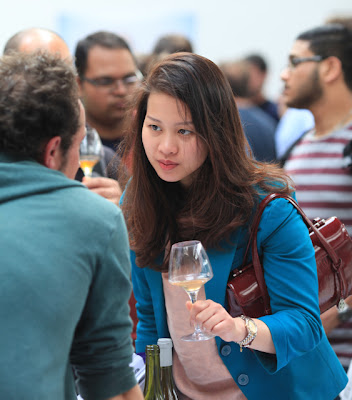 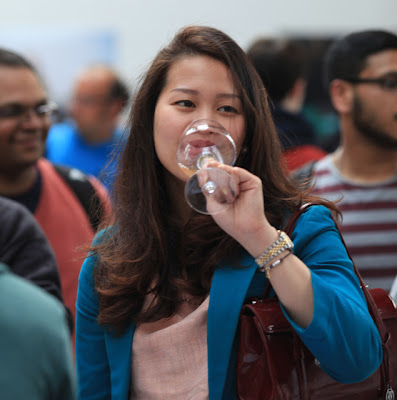 Thanks for these Jim. It pained me to miss this fair as it is my favorite of the year.

It also pleases me to see the UK wine consumer flocking to the fair and to natural wine. While the wine establishment fusses, the population of wine drinkers follows their hearts and their beliefs and their palates.

I wrote this post after the EWBC panel on natural and it raised the ire of more than a few. I was speaking from what I know which is the US market. Sounds like it is true for your market as well.

See you in Rioja my friend.