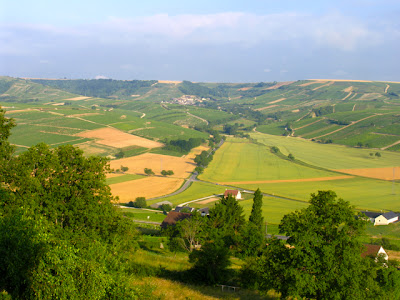 From Sancerre looking towards Chavignol  – taken fairly early in the morning?


It's another grey day here in Epeigné-les-Bois. I don't think we have come close to seeing the sun so far in 2011 – not even a glimpse of blue sky! So I'm spending some time today sorting out photos. Initially I file them under date and then later on sort them more precisely into places, portraits etc. That's the theory anyway but I'm always behind.
Although it takes time, it is worth doing otherwise I lose track of where pictures are filed. Also in sorting I find pictures that are worth posting – others need to be binned. Will be adding more during the course of the day. 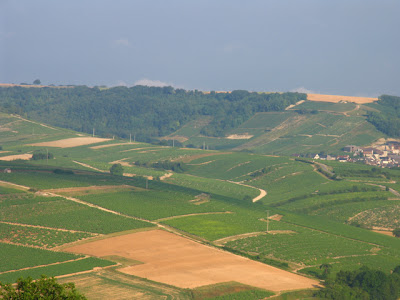 The slopes between Amigny and Chavignol (part of village on right) 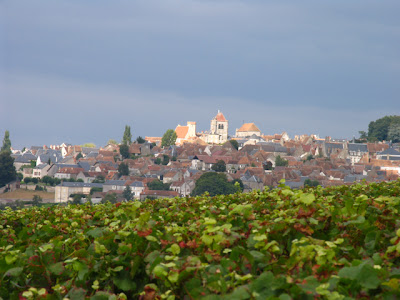 
Since starting to post the grey gloom has lifted and now there are a few glimpses of blue sky even a ray of thin sunshine from time to time. 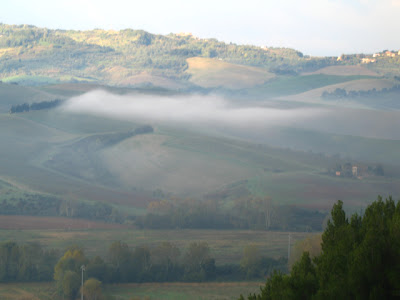 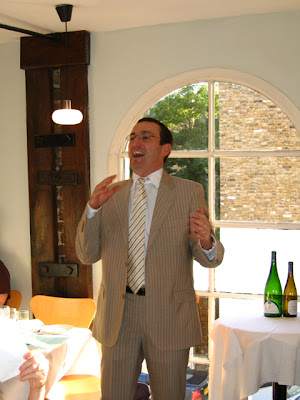 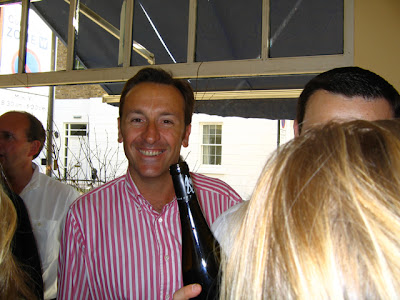 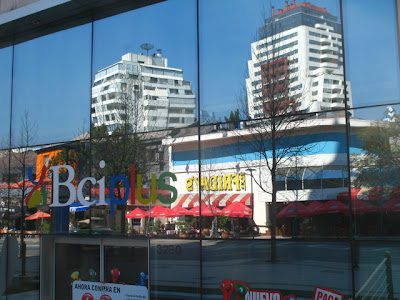 Santiago (Chile): reflections – above and below 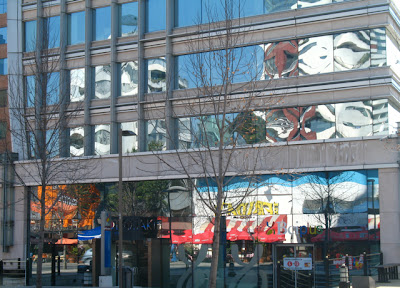