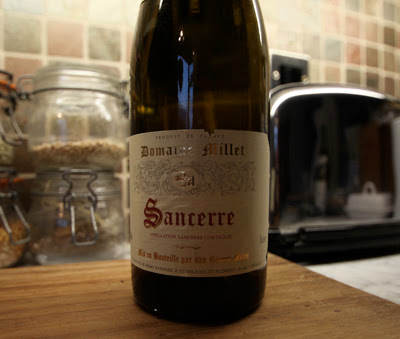 This is a typically rich example of a 2009 Sancerre from the sector that was badly affected by hail with overall yields often well below 30 hl/ha. Gérard Millet's domaine is in Bué and this Sancerre is distributed through Rémy Pannier, part of the Saumur based Ackerman group. The Millet 2009 is lightly aromatic with grassy aromas, mouthfllling yellow plum fruit but it still has some freshness in the finish. Although Loire classicists are likely to prefer the lean 2007s and 2008s, this Sancerre will please those who like some roundness in their Sancerres. My guess is that the 2010 Millet will again be leaner and more minerally.
The 2009 Domaine Millet, Sancerre is £11.49@Wine Rack. 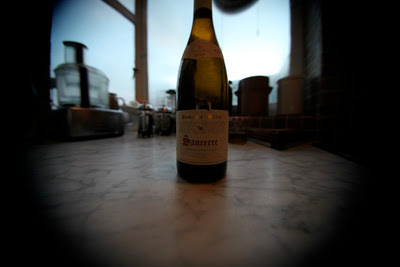 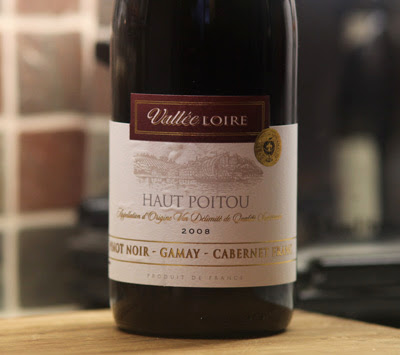 2008 Haut Poitou – Pinot Noir, Gamay and Cabernet Franc
This is a typically easy-drinking red from the Western Loire's most southerly vineyard with its bright red fruit flavours and acidity – typical of the 2008 vintage. It ought to keep two or three years and the acidity is likely to soften, although I think this is best drunk young to enjoy the bright fruit. Produced by the Cave du Haut-Poitou in Neuville-de-Poitou.
Haut-Poitou was promoted by the INAO along with the Côtes d'Auvergne from VDQS to appellation contrôlée status on 16th November. Both decisions await ratification by the French government.
The 2008 Pinot Noir, Gamay, Cabernet Franc, Haut Poitou is £6.99@Wine Rack.