Sitting next to Ryan Opaz can be expensive! 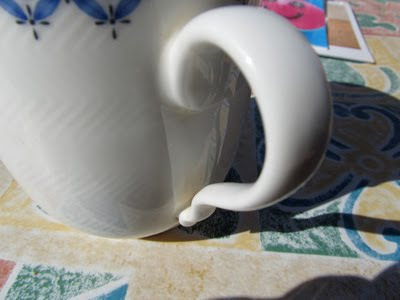 A macro that works
During the Los Grandes de la Rioja tastings I sat next to Ryan Opaz and was seduced by his Canon SX210 IS assisted by Ryan's enthusiasm for this small camera. I have been looking for a new compact that I can just put in my pocket, so I succumbed and ordered one on Thursday through Amazon France while in London and it arrived this morning. Ryan's praise for the macro on the SX210 was a deciding factor as the macro on both the Canon Powershot 1 and Canon PowerShot A620 are both poor giving erratic results. It is often easy to think you have taken a shot in focus only to find later that it is blurred. 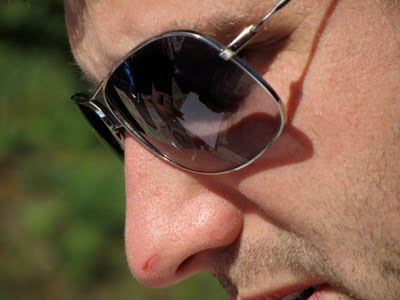 Impressive detail (above and below) 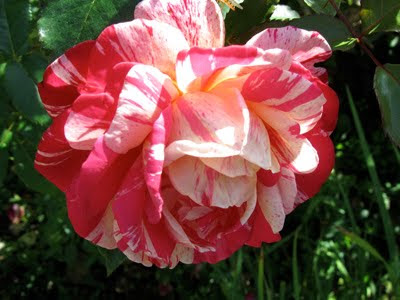 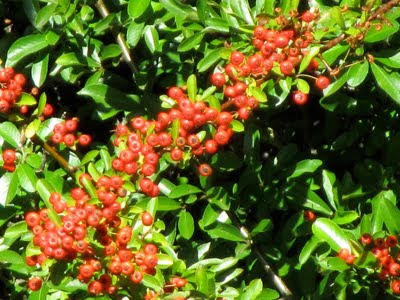 Berries from a distance

The photo of the berries was taken from a distance on the zoom. Although when magnified the berries are a little blurred, the clarity is still pretty impressive.
Posted by Jim's Loire at 12:15

Ha! When I saw your posting title, I assumed it was going to have something to do with a bar tab.... Nice shots, though. Sounds like you're happy with the new purchase.

Thanks David. I'm pretty pleased with the new Canon especially the macro. Still struggling with some of the controls and functions, though.

Glad you went for it! With time the settings start to make sense, it's just a matter of learning the navigation! Look foward to seeing more photos soon!