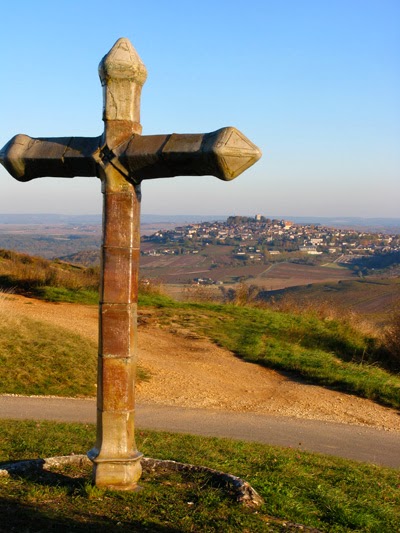 Jean-Paul Balland's 2012 Grande Cuvée Sancerre is the first Loire wine to win an International Trophy at the Decanter World Wine Awards, which started in 2004. The Grande Cuvée took the Best Sauvignon Blanc over £15. The Grande Cuvée comes from old vines (more than 45 years old) with 60% coming from Caillottes (limestone) and 40% from Terres Blanches (clay limestone hillsides). 60% is aged in new oak 600 litre barrels for 12 months. 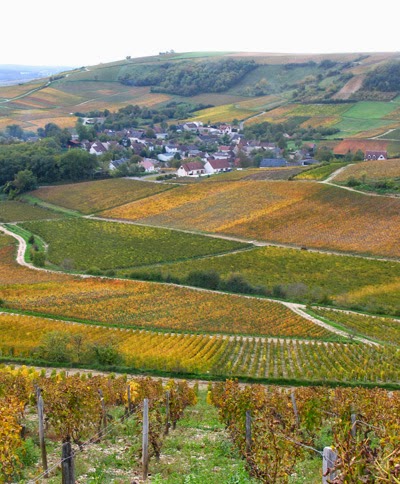 Village of Bué: Jean-Paul Balland's base

In your opinion, Jim, was Balland's wine better than the Paul Cluver Sauvignon from Elgin (ZA) which won in the under £15 category?

Herve. No idea! At DWWA you taste by region, so I only tasted Loire wines.

Funny rules since Balland's trophy is for "Best Sauvignon over 15 pounds" (whatever the origin) , and Cluver's for "Under 15".
Don't you think there should be a second tasting to give the international award?
Comparing points from different panels seems rather awkward to me.

Herve. There is a second tasting done by a small panel who taste all the regional trophy wines and award the International Trophies in their various categories.

In your original comment you asked whether my opinion on the two wines. My answer still stands and I don't find the rules to be funny.