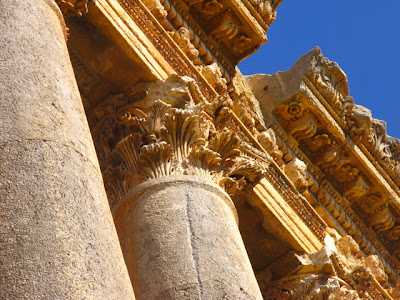 Detail of one of the temples@Baalbek

In early November 2005 there was a Circle of Wine Writers trip to the Lebanon, which was a fascinating and memorable visit. It was at a time of optimism – the Syrians had recently left and the wine producers, both long established and a number of newcomers, were looking to a better future. It was also a good time to visit as in under six months later the Israelis again barged into the country in April 2006.

There were many things to remember: the producers we visited, the temples especially at the extraordinary Baalbek, Lebanese food and, above all, the amazing welcome we were given and the wonderfully generous hospitality.

Spent a little time yesterday trying to rationalise some of my photos – need weeks to do this fully, and was sorting out my Lebanese photos, so a good opportunity to post a few. 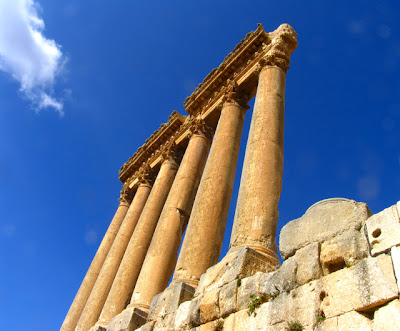 Columns (above and below) 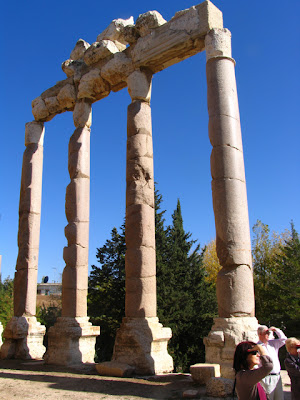 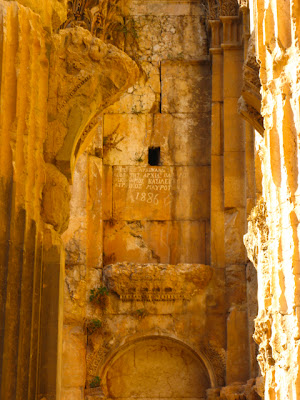 Graffiti from 1886 on a temple 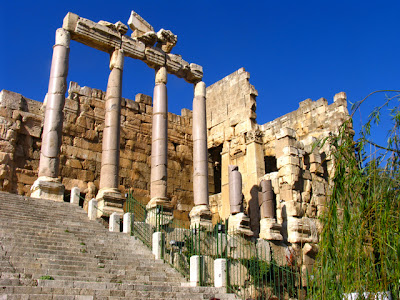 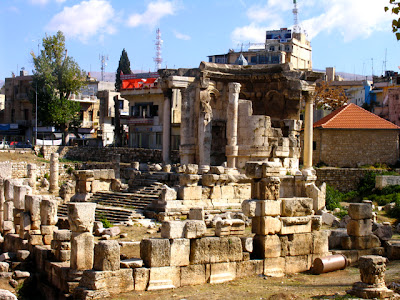 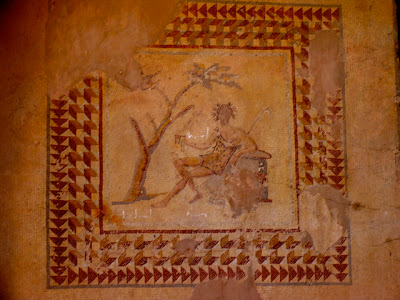 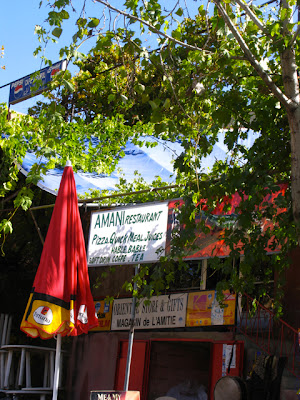 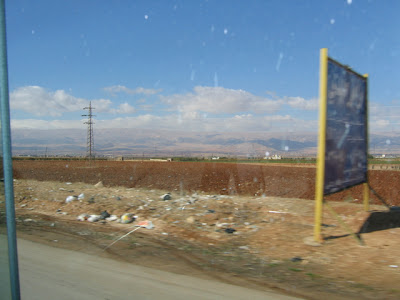 Various from the Beeka Valley (above and below) 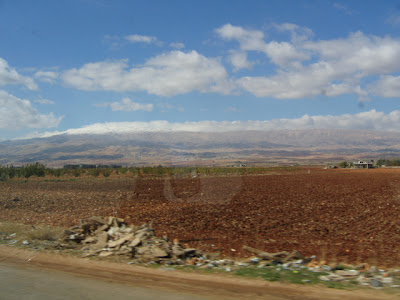 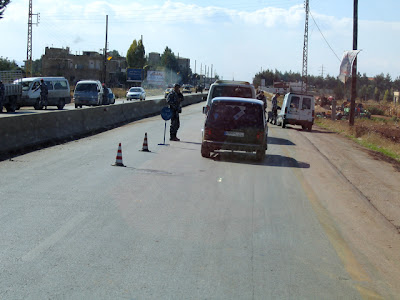 Checkpoint (above and below) 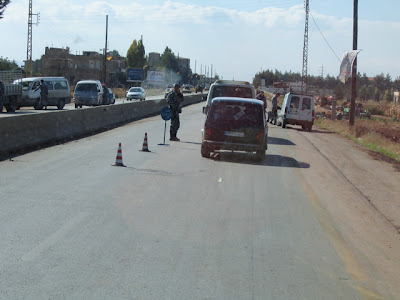 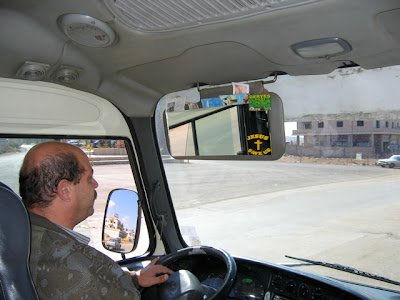 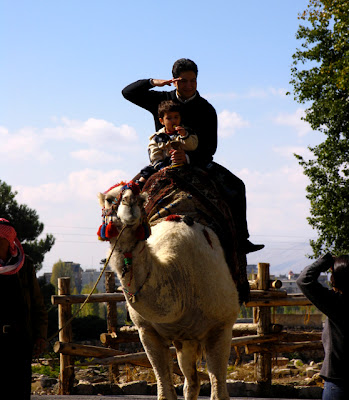 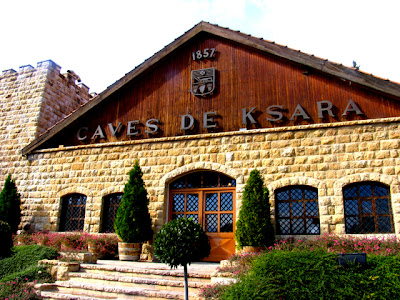 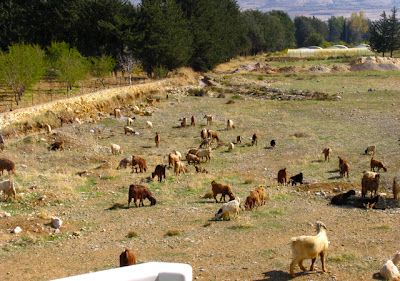