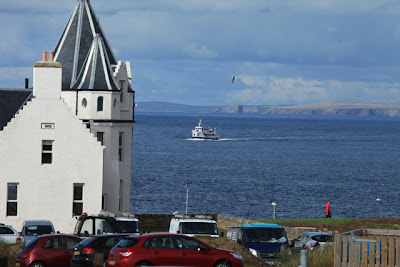 Today we head up to John O'Groats ready to start CRM's 270 mile charity bike ride to Kinnesswood in Perth and Kinross to raise money for the Teenage Cancer Trust in memory of Esme. We'll catch the train from Newtonmore to Wick changing at Inverness.  The train from Inverness is pretty leisurely taking over four hours. This is partly because the line still goes right the way round the indented coast whereas by road it is now much quicker with bridges over the Moray and Dornoch Firths. Then from Wick we cycle the 18 miles up to John O'Groats where we are staying in the newly opened hotel.

For the moment the weather forecast seems reasonably favourable with a tailwind to help us along. 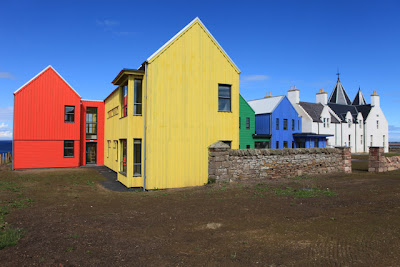 
Carole (CRM) is riding to raise money for the Teenage Cancer Trust in memory of her niece, Esme Morris Macintyre, who died on 7th July 2013 aged 18 after a very courageous and inspirational nearly seven-year battle against the disease. You can donate here. More details here.

Many thanks for your support.