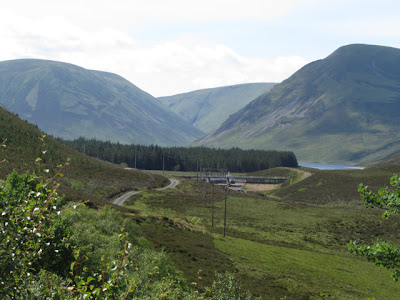 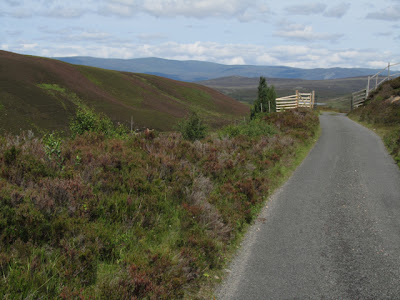 Although we are spending the summer in the Highlands of Scotland, we are still enjoying some good Loire bottles that we brought up from London with us. We are getting in plenty of cycling, which naturally is provoking a considerable thirst! 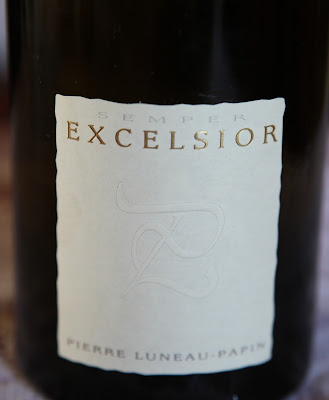 2007 Excelsior, Muscadet Sèvre-et-Maine, Pierre Luneau-Papin (above and below) 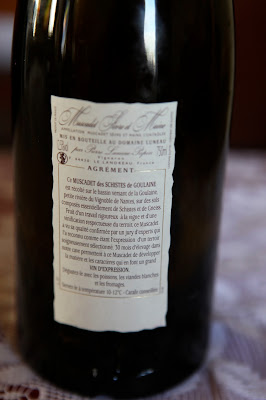 
This long aged Muscadet – 30 months on its lees – is brilliantly clean, fresh with lovely length of flavor but good weight, too, which comes from its long aging. Works well as an apéritif but was even better with some simply fried and very fresh filets of sea bass. Although not yet officially one of the new Muscadet Crus Communaux this is very much in that style with the finesse and additional complexity that is a hallmark of these wines.  Comes from vines planted on the schists of Goulaine. 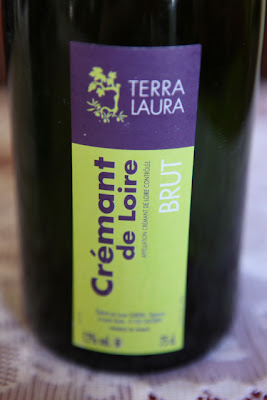 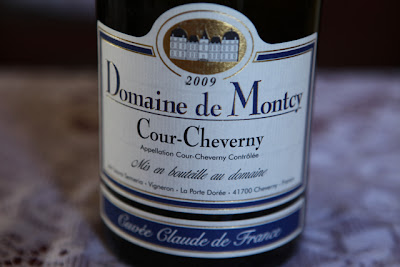 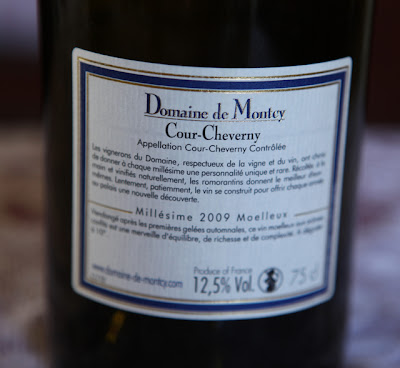 
2009 Cuvée Claude de France, Cour-Cheverny, Domaine de Montcy
Businesswoman Laura Semeria took over the 20-hectare now organic Domaine de Montcy in 2007. In the appellations of Cheverny and Cour-Cheverny it lies to the south-west of the Château and town of Chverny. Unfortunately Laura has been hit by Spring frosts in both 2012 and 2013.

The Crémant is 100% Chardonnay in a very clean, vibrant, lemony style making a good wake up aperitif.  The 2009 Cuvée Claude de France is naturally 100% Romorantin in a delicate moelleux style. Lightly sweet it is best paired with blue cheese or creamy dishes. Laura recommends it with a rhubarb or cherry tart – anything sweeter would overpower it.

Ideally I would have cellared the Claude de France for at least another couple of years to gain additional complexity. 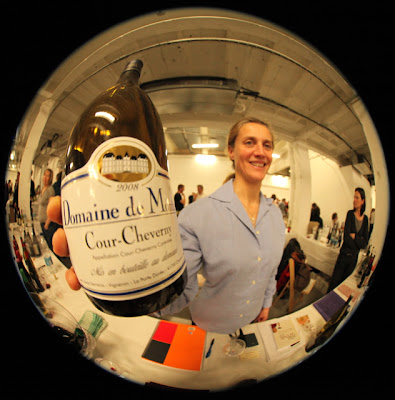 Laura Semeria in London May 2012 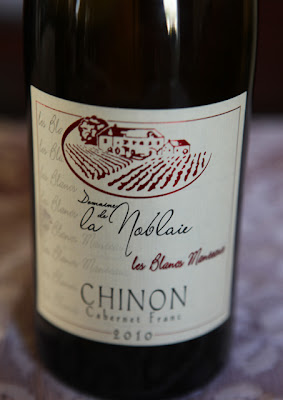 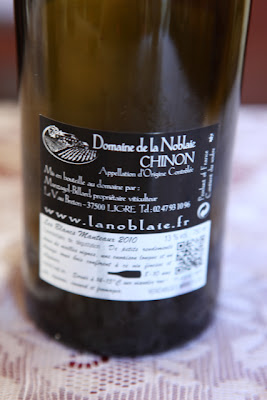 2010 Les Blancs Manteaux, Chinon, Domaine de la Noblaie
Jérôme Billard is one of the most promising of the younger generation of Chinon producers. After working at Pétrus and then Dominus in Napa as well as a spell in New Zealand, he returned to the family estate in 2003. Noblaie now has 24 hectares of vines and last year Jérôme invested in a new winery – previously they worked in very cramped conditions.

Les Blancs Manteaux comes from 60 year-old vines planted on a limestone slope. Ideally the 2010 should be squirreled away for at least another two years to fulfill its potential. However, this dark wine currently has deliciously soft black fruit, supple tannins. 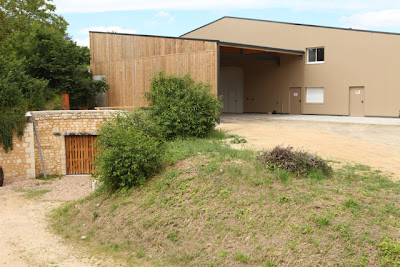