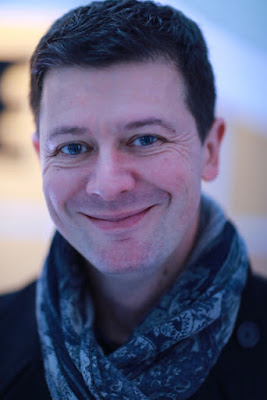 Today some 30 of Les Vignerons Independants came to London to show their wines. Four came from the Loire.

I enjoyed the Viadière wines, especially the two Chenin Blancs – 2015 Chenin IGP (attractive texture, minerality and austerity in the finish) – and Pierre Blanche 2014 Anjou AOP, which is vinified in 300-litre French oak barrels. This is more concentrated and structured but needs further time in bottle. 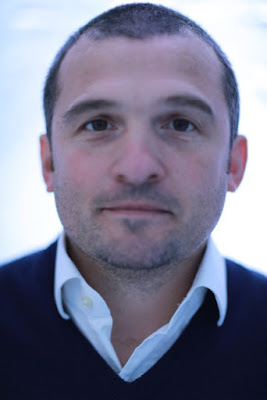 Hitherto Jean-François Merieau's domaine (Bois Vaudons) has been based in the small village of Saint-Julien-de-Chédon just to the east of Montrichard in the Cher Valley. Recently he has bought the old Paul Buisse premises in Montrichard from Pierre Chainier. Chainier bought Paul Buisse in 2009 as Paul had no successor wishing to take over and he had reached retirement age. Jean-François plans to open his new premises this April. Being in Montrichard he will be much better placed to attract visitors.

Jean-François showed a good selection of six wines – three white and three red. I found the 2013 Boa Moa the most interesting: it is made from 100% Sauvignon Rosé, a long established grape variety in this part of the Loire and predating the arrival of Sauvignon Blanc. It often has more finesse than SB and this 2013 is no exception. Idiotically under the reform of Appellation Touraine 100% Sauvignon Gris will not be permitted. Jean-François believes that this stupid reform may never be implemented. I hope he is right! 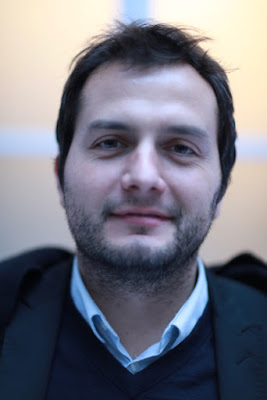 The remaining two producers are from Muscadet Sèvre-et-Maine. I have tasted their wines on a number of occasions. Together they continue to underline the quality found in Muscadet these days. Although it won't be bottled until April, Déramé's 2016 Domaine du Moulin is currently stunning with good rich texture, racy finish and lovely balance. Also notable is the 2014 Cuvée Famille Déramé from 80 year old vines. It spends two years sur lie and will be a future Mouzillon cru communaux once the French minister finds a pen and signs the décret.

Alexandre told me that the proposal promoted by the négoce to permit other grape varieties than Melon de Bourgogne to be used for Muscadet was no longer on the table. If so this is very good news, although Alexandre did caution that "you never know in our region".

From Jérôme Houssin's Domaine des Tilleuls my favourite wine was the weighty but youthful 2013 Vieilles Vignes Muscadet Sèvre-et-Maine sur lie, which spends 12 months on its lees before bottling. 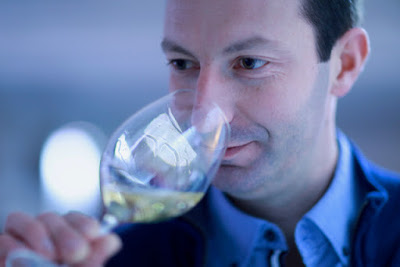