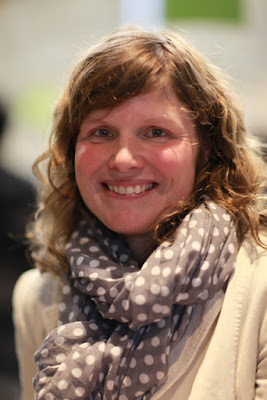 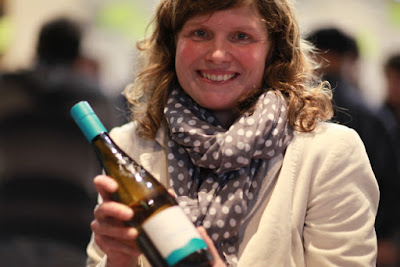 It was good to meet at this year's Renaissance two new Anjou producers just launching their new domaines: Liv Vincendeau of Domaine Vincendeau and Adrien de Mello of Domaine de la Petite Soeur in Saint Aubin de Luigné. Neither Liv nor Adrien come from a family of vignerons – both have created their own domaines. 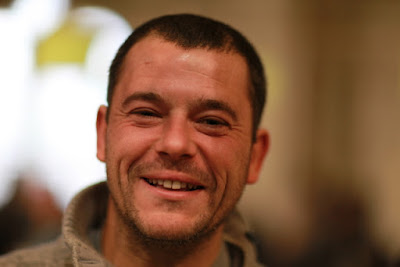 Liv Vincendeau of Domäne Vincendeau
Liv started out in 2014 buying 7 hectares of land with 4.5 hectares planted with vines. The remaining 2.5 hectares are fields which which Liv is keeping to provide biodiversity. Previously the vineyard had been farmed 'conventionally' and she immediately started to convert to organic viticulture. This process will take until 2017 when, if she passes the various controls, her wines will be organic.

I was impressed with her clean, precise and quite austere 2014 Raguenet (100% Chenin) Anjou Blanc. This is made from vines whose ages range from 10 to those planted in 1941. Although unfinished the 2015 Raguenet also looks promising. She is also making several sparkling wines including the creamy 2014 Gold and the clean and long Crémant de Loire.

Very good to see that she has bravely opted for Stelvin Lux for her Raguenet, despite the unfortunate conservative attitude towards screwcaps in France.

On this early evidence Domäne Vincendreau is one to follow. 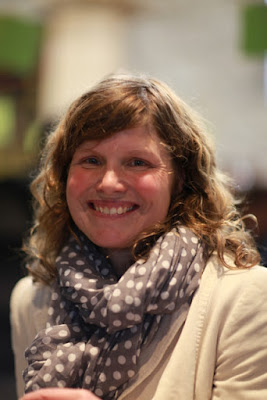 Adrien de Mello of Domaine de la Petite Soeur
Breton by birth Adrien is even more recent than Liv Vincendreau as he only started in 2015. He used to manage the vinification at Prior to that he did the harvest in France in 2001 and 2002 before leaving for Quebec, where he learnt how to make wine. From 2011 he was at the biodynamic Domaine Duseigneur in Châteauneuf-du-Pape, where he looked after the winemaking.

Then in 2015 he started his domaine, which currently has 3.5 hectares in one block, in Saint-Aubin-de-Luigné. He uses a horse to cultivate his vines and has six different grape varieties: Chenin, Sauvignon, Cabernet Franc and Cabernet Sauvignon, and Gamay. Of the wines I tasted I preferred the whites – a pure Chenin and a pure Sauvignon Blanc –to the reds. However, I should really wait until they are fully finished and have had a little time in bottle. 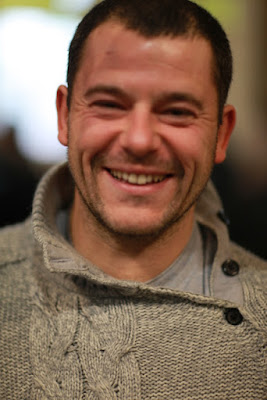