Why my Christmas will be Champagne-free 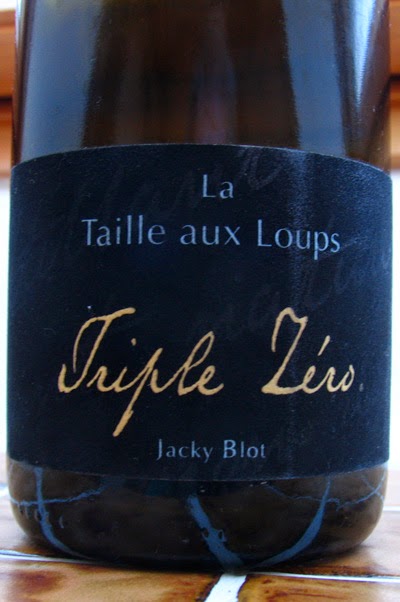 I'm looking forward to a Champagne-free 12 days of Christmas. The 12 days will be Champagne-free because of the CIVC's ludicrous, extremely heavy-handed and ruthless attempt to crush Jayne Powell (aka Champagne Jayne). As the CIVC represents all of the Champagne producers Champagne, whether from one of the large houses or from a fashionable grower, is not at all appropriate for festive celebratory occasions.

Given that Champagne Jayne is a highly enthusiastic – dare I say relentless – Champagne advocate and supporter, I should save Champagne to mark man's ingratitude to women!

Amazingly despite all she has endured I am confident that Jayne will be drinking Champagne over the days of Christmas.

This week has seen the unedifying sight of the CIVC wielding its very substantial legal might in the Federal Court in Melbourne to attempt to crush Jayne Powell ('Champagne Jayne'). Although Jayne is a great Champagne enthusiast and advocate, she stands accused of benefitting from the renown of Champagne and for tarnishing Champagne's reputation by occasionally mentioning and tasting non-Champagne sparkling wines.

Jayne spent two days in the witness box with lawyers from the CIVC trying to show that she confused and misled consumers by mentioning and featuring both Champagne and non-Champagne sparkling wines. Demonstrating their green credentials the CIVC lawyers produced, during the cross-examination, a 282-page print-out of Jayne's around 3400 twitters followers. Doubtless there  were multiple copies made – for the judge, for defence lawyers etc. The CIVC's lawyers wanted to know if Jayne knew all of her followers and whether she thought there might be any that could be misled.

Although many consumers often tend to think of any wine that has bubbles as Champagne, it isn't actually very difficult in a shop to distinguish between Champagne and other sparkling wines. You'll find Champagne printed on the label. Also non-Champagnes are often cheaper and better value.

The two parties announced at the start of the Thursday session – the last day of the trial – that they had agreed to mediation in March 2015. Good news if the mediation turns out to be meaningful.

It is, of course, right that Champagne protects its name but the CIVC and the Champagne producers have lost any sense of proportion. As Graeme Lofts commented after attending the trial:

'I have no doubt that as Champagne Jayne, Ms Powell has had a positive impact on the Champagne brand in both Australia and the UK. Why not work with her rather than against her? In this way both sides would be winners.'

Rather than Jayne Powell tarnishing Champagne's reputation, it is the CIVC who has tarnished the reputation of Champagne. This tarnishing has been ably assisted by Veuve Clicquot pursuing (harassing?) small producers in Tasmania and Italy over alleged similarities in the colour used in their labels.

It would be intriguing, but of course highly unlikely, to see one or a group of the currently fashionable Champagne producers decide to sue ther CIVC for inflicting needless damage on Champagne's reputation by their relentless pursuit of Champagne Jayne. As far as I know there hasn't been the merest batsqueak of a protest from Champagne against the CIVC's action.

Before the case started I tried to speak to someone in Champagne about the case and what they thought about it. Despite using someone with good contacts no-one was prepared to speak. There were, however, fatuous suggestions that Champagne Jayne was doing this for publicity. Through her stand against the CIVC and the Champagne producers Jayne could face potential bankruptcy – there are safer and less risky ways of getting publicity!

I see that the Champagne may become a world heritage site. If they are successful, it will be the first known time that UNESCO has awarded heritage status to blue plastic rubbish bags. If the Champenois application is successful will, I wonder, the sugar beet fields in the Champagne region be included in this World Heritage site? 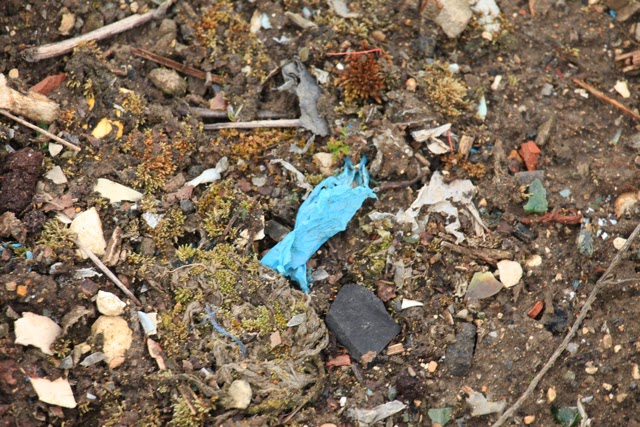 One of the sparkling wines I will be enjoying will be Triple Zéro (Montlouis) from Jacky Blot. Delicious and made from low yields – so low that many Champagne growers would assume that the decimal place is wrongly positioned! Made from ripe grapes with no extra sugar added at any time – first fermentation, tirage or expédition – so, hence, Triple Zéro.

Here's to Jayne Powell 'Champagne Jayne', who bravely stood her ground and refused to be intimidated despite the pressure and against the odds!