Loire ride for Esme starting 17th September: back on track 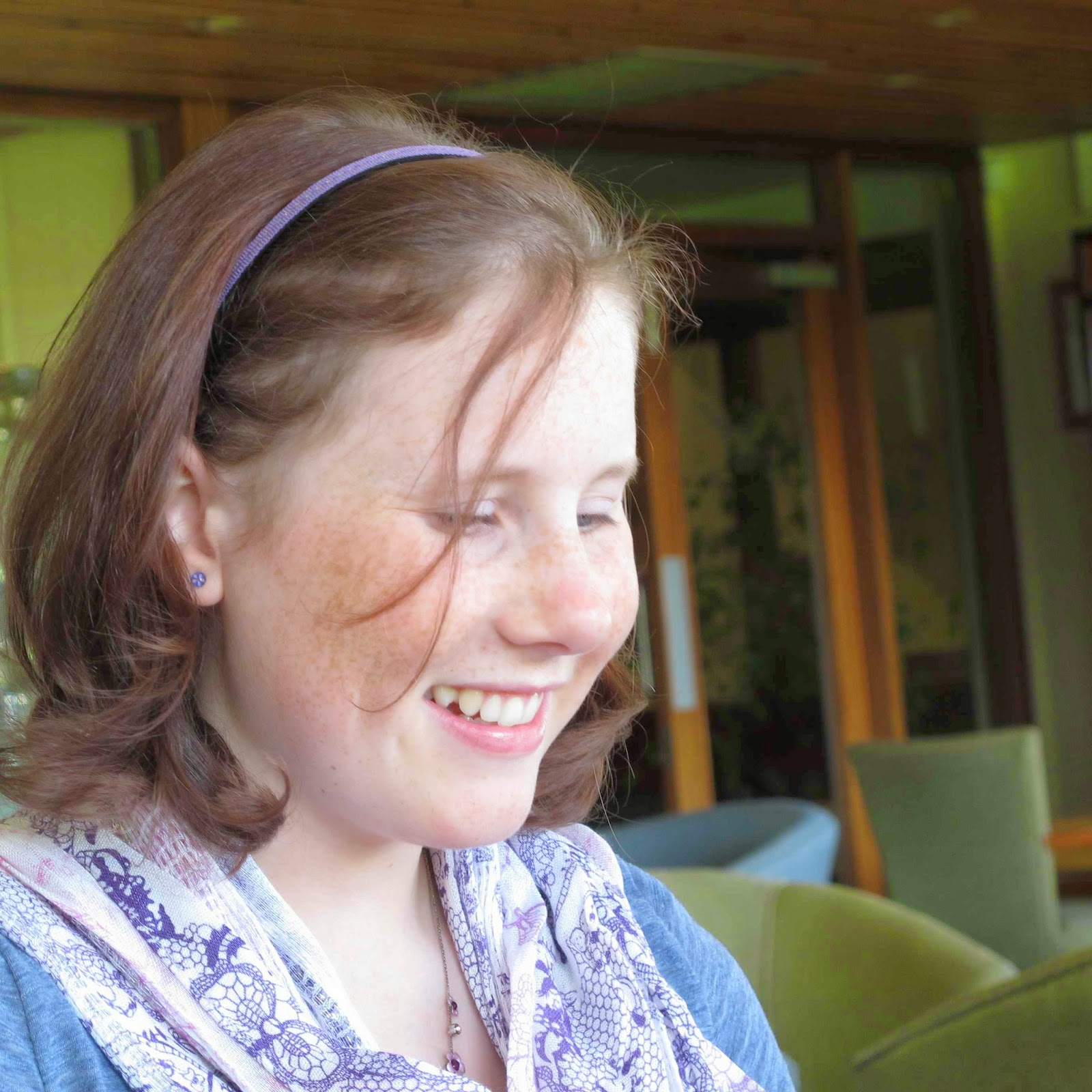 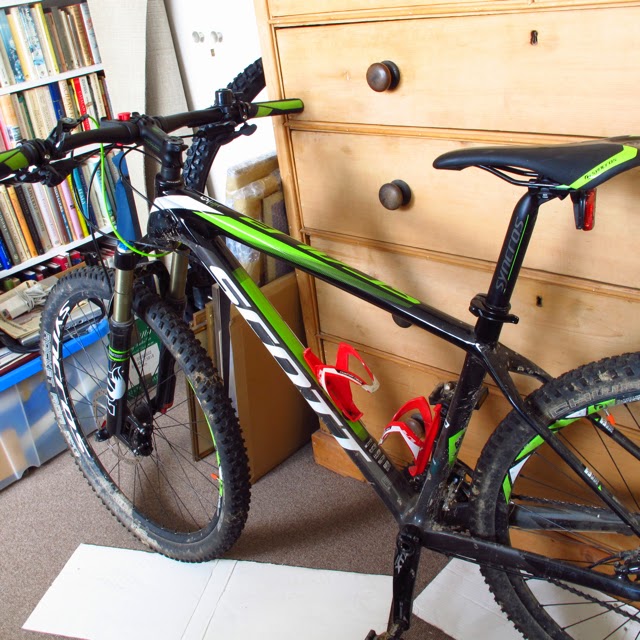 Starting on Wednesday 17th September I will be riding from the source of the Loire to where it meets the Atlantic at La Baule. I will be raising money for two cancer charities: Teenage Cancer Trust (based in the UK) and Fondation Gustave Roussy (based in France). The ride is in memory of Esme Morris Macintyre, who died on 7th July 2013 of a brain tumour aged just 18. The tumour had been discovered when Esme was 11. An immediate operation appeared to have been successful but the tumour came back in the autumn 2012. It proved to be incurable.

In her final years Esme raised thousands for Teenage Cancer Trust and in April 2013 set up a Facebook page called Esme's Adventure when she knew she only had a few months left to live. In the recent BBC documentary 'When Andy won Wimbledon' Esme's story featured prominently as she met Andy Murray on the first Monday of Wimbledon 2013 less than two weeks before she died. Esme died during Andy's final when he was two sets up.

My donation page on Fondation Gustave Roussy is: https://igr.friendraising.eu/jim.budd. For Teenage Cancer Trust it is http://uk.virginmoneygiving.com/JimBudd

I am hoping that I will be joined by other riders for part of the route down the Loire to the Atlantic. Firstly Carole, my partner, will be supporting me by car and on the bike. Last August Carole raised over £4100 including gift-aid riding from John O'Groats to Esme's village in Fife.

I'm delighted that Michel Mergot, deputy mayor and previously mayor of Epeigné-les-Bois, and Charles Eric Pasquiers of Domaine FL in Anjou have already kindly expressed an interest in riding part of the way with me. Hopefully there will be others.

We are now working out the route in detail and will post details soon. It would be possible to ride the Loire quicker than we plan but as the vintage is fairly early in the Loire this year we will be taking in some of the 2014 harvest at the same time. 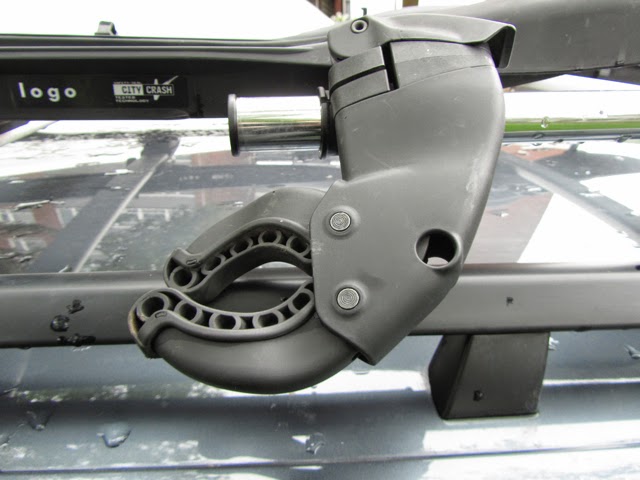 The Volkswagen rack that failed dramatically

Originally I planned to ride the Loire in June. Unfortunately due to a catastrophic and unexplained failure of our Volkswagen roof bike rack, which dumped my Scott Scale 35 onto the A16 Autoroute in northern France while returning from the Loire in very windy conditions, the ride has been delayed till September. We are still in discussion with Volkswagen, who appear yet to appreciate the potential seriousness of the failure of their equipment. It was very fortunate that there was no traffic behind us when my bike flew off. 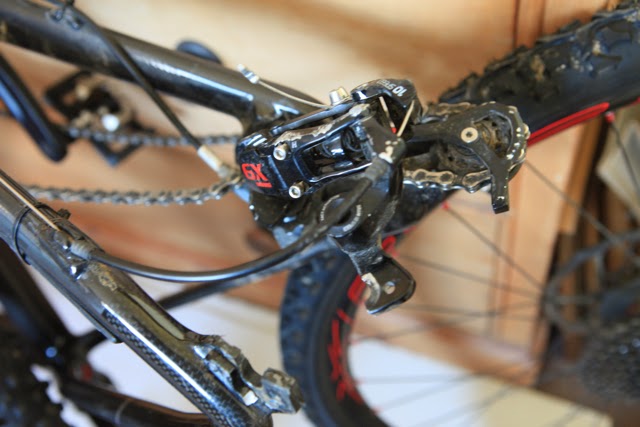 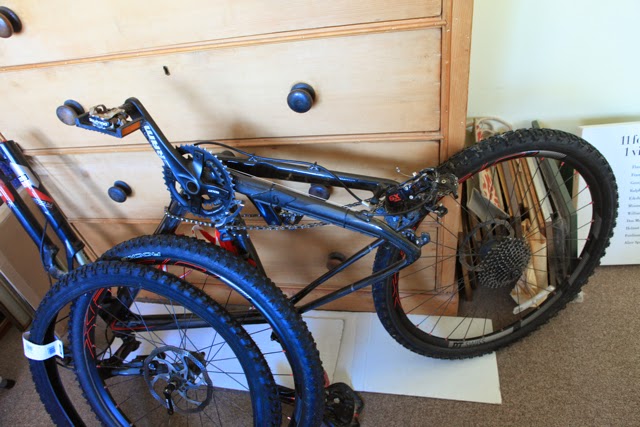