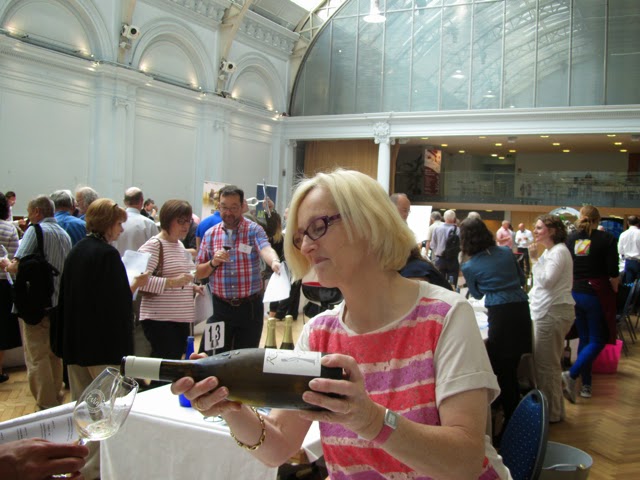 I made a happy discovery@the International Wine Challenge Taste of Gold event in London on 26th June – Domaine de Rocheville making Saumur and Saumur-Champigny from vines in Parnay. They have 16 hectares of vines in Parnay – mainly Cabernet Franc (85%) and just 15% Chenin Blanc.

I met Agnès Porché in London. She and her husband Philippe started in 2004 with their first vintage was in 2005. They have just recently completed building their new winery in Parnay. Footage of new new chai@Parnay here along with a short interview with Philippe Porché.

I started with their 2012 Saumur Blanc – La Dame. This was the most impressive of their wines – 100% Chenin – this has lovely honeyed concentration and length. 16€ at the domaine. 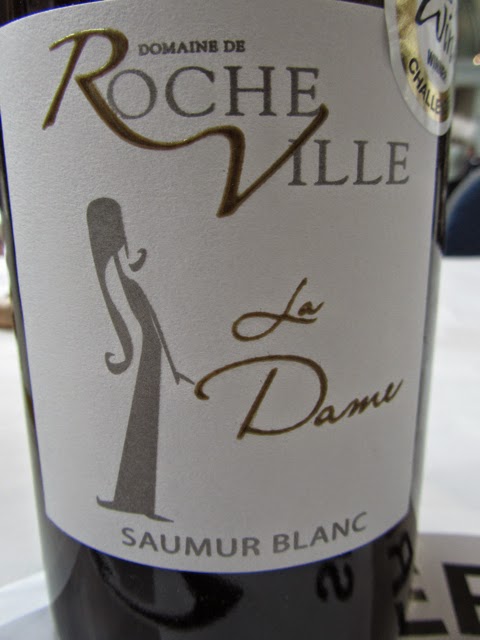 
Two Saumur-Champigny cuvées were shown: Le Prince and Le Roi. Le Prince is the lighter of the two cuvées and is intended for early drinking. It is aged in stainless steel. The 2009 and 2012 were available for tasting. The 2009 was soft and round though just a little hot in the finish, while the 2012 was fresher and impressive for a difficult vintage. 7.50€ at the domaine and fair value.

Although the reds are attractive, the real stand-out was the pure Chenin 2012 Saumur. It is sad that the northern part of appellation overlooking the Loire, which is so often very well suited to Chenin Blanc, is now planted with Cabernet Franc because of the success of Saumur-Champigny. 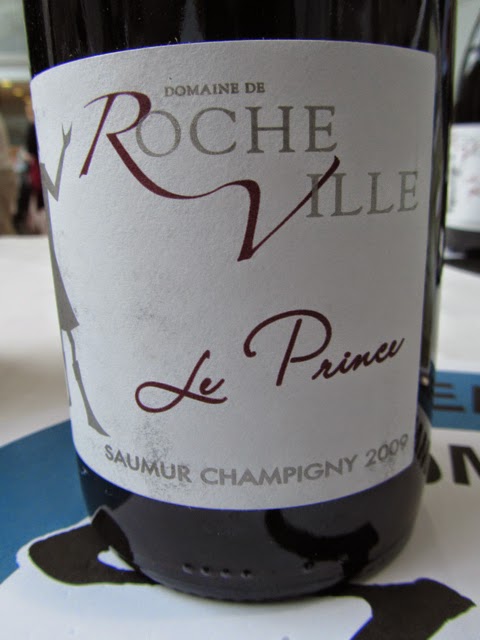 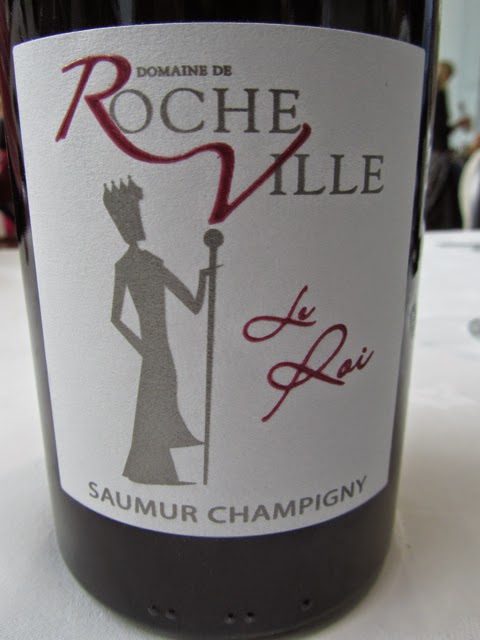 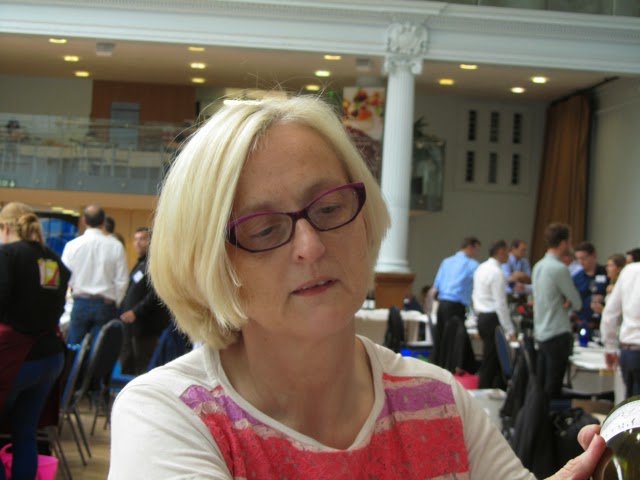 How can I get some of this? I want to serve it at my wedding reception since my married name will be Rocheville. FUN!

Anon. As far as I know Rocheville is not yet available in the UK. Would be best to contact the domaine directly.