Some more highlights from Renaissance and 2011 Salon des Vins 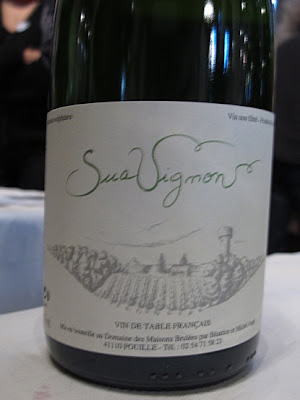 2007 SuaVignon, Domaines des Maisons Brulées, Beatrice and Michel Augé
Renaissance
Excellent Sauvignon Blanc (VDT Français) from the biodynamic Domaine des Maisons Brulées in Pouillé with all the definition and precision you associate with 2007 with the the leaness and sharp acidity that some have. 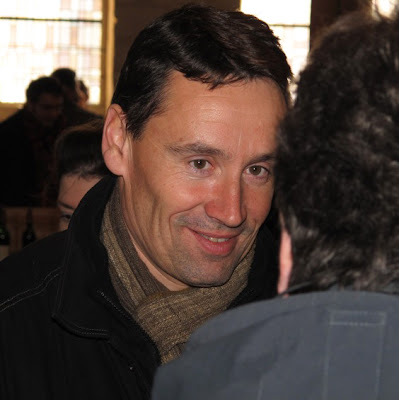 Stéphane Bernardeau being interrogated by the Wine Detective
Fine Chenins again from Stephané and Richard at the Renaissance tasting. 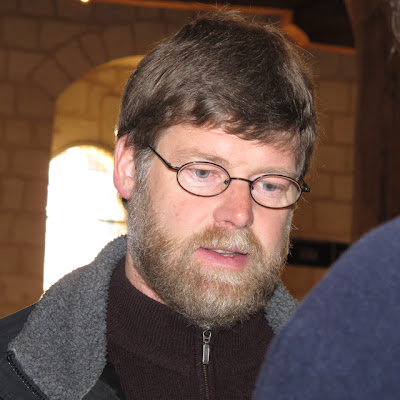 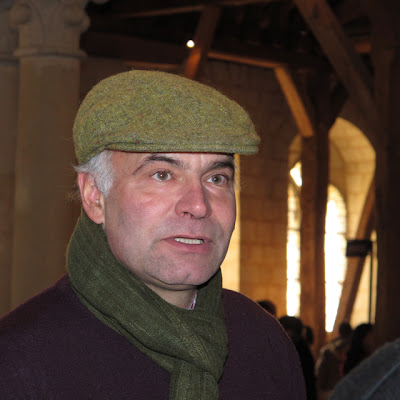 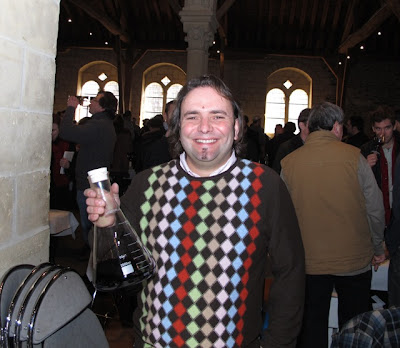 Couple of fine Muscadets
Respecting a long tradition I started the Salon by tasting Pierre Luneau (Domaine Luneau-Papin, Muscadet Sèvre-et-Maine) starting with the latest vintage – 2010, which is already showing well with a combination of weight of fruit plus minerality. A sso often the future Clos des Allées was a favourite.
Rather disappointingly the Luneaus' fridge was better regulated than usual so the wines were at the correct temperature for tasting, so no chance to enjoy their famous Muscadet glacé. 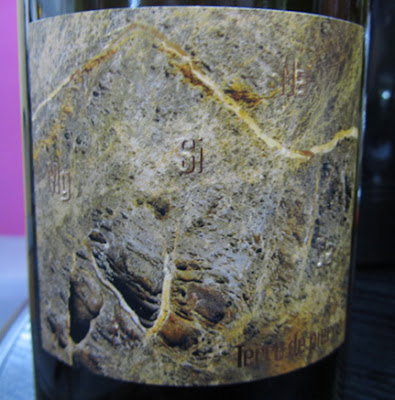 Terre de Pierre, Muscadet-Sèvre-et-Maine, Domaine Luneau-Papin
Not sure what vintage the above Terre de Pierre is – could be either the 2009 or the 2008 as I tasted both. Anyway this comes from the vineyard (Butte de la Roche) belonging to Pierre-Marie Luneau, which overlooks the Marais de Goulaine. The 2009 is richer with more concentration and some minerality in the finish. In contrast the 2008 is leaner, more precise but austere at present but it has good length and may well keep longer, although production was small due to the April frost so the number of bottles will be severely limited. 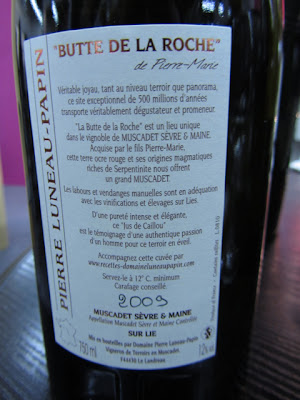 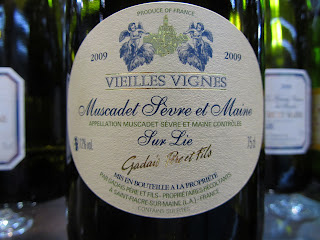 Next stop after the Luneaus was Gadais Père et Fils (Muscadet Sèvre-et-Maine) starting with their easy drinking 2010 Emotion, which is already in bottle. Of the five wines I tasted here the stand-out was the very fine 2009 Vieilles Vignes. Beautifully balanced it is delicious to drink now but will surely age well over the next five years or more.

Naughty naughty Jim.
Mark is a sweet guy and an outstanding wine-maker. He hasn’t got the slightest touch of the duplicity and unfairness Blair used to show. True, he has no Scottish accent either. But loosing one’s natural voice is not a favorable feature in any decent man.

Any suggestion that Mark's character had any similarity to Blair would be a gross libel. Great actors are able to take on roles that are entirely opposed to their personality.