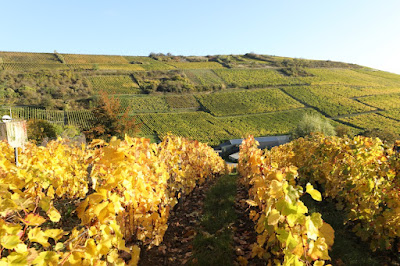 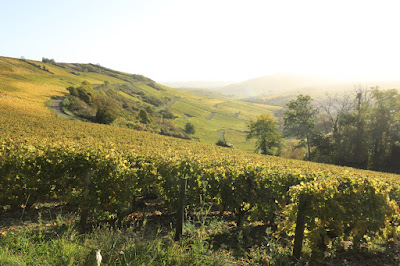 Slopes of Monts Damnés – Sancerre in mist in distance 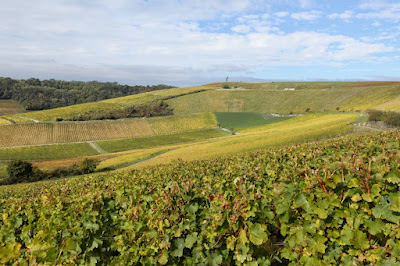 We were in Sancerre last Wednesday and Thursday checking out the 2021 harvest, which has been finished for some time now. When you have a dry end of season the autumn colours in the Sancerre appellation can be magnificent. They certainly are this year after dry weather for much of September and October to date. Ironically June and July were wet causing problems with mildew. Many parts of Sancerre had already been hit by frost over two nights in early April: 6th/7th and 7th/8th. It is very unusual for Sancerre to be hit by frost. Usually when the neighbouring appellations of Menetou-Salon and Pouilly-Fumé are frosted Sancerre escapes. The last serious frost for many of the Sancerre producers was the infamous one on the night of the 21st/22nd 1991. Some producers have lost 80% of their crop.

For most producers picking started during the week of 20th September and finished early in October. Fortunately although the crop is small quality is good thanks to fine weather in September which meant that 2021 is better than many vigneron feared. The ferments I tasted were clean, precise with attractive fruit, while less concentrated and powerful with higher acidity than in recent vintages. As elsewhere in the region the 2021 wines will have a more typical Loire profile with greater freshness. 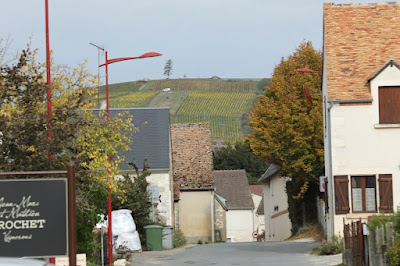 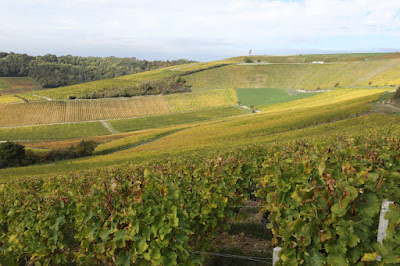 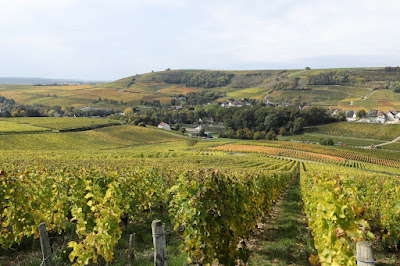 View of Bué and its vineyards 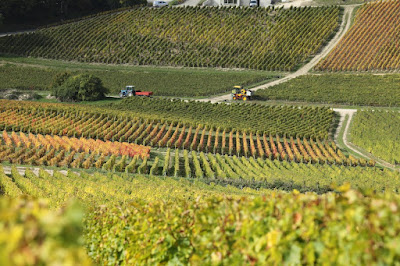 Base of the Clos de la Poussie with tractors 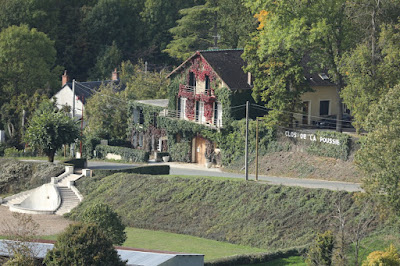 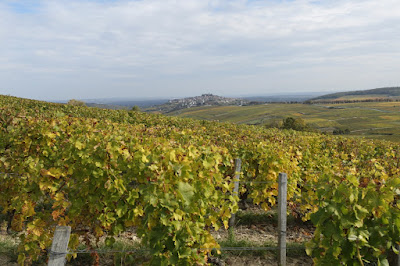 Vines with town of Sancerre in background 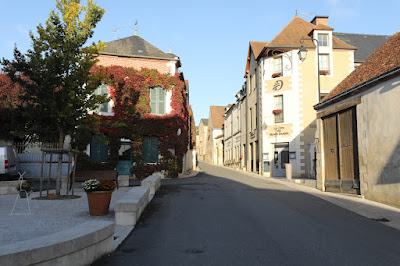 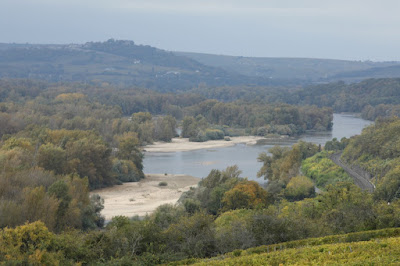 View from Domaine Jonathan and Didier Pabiot
above Les Loges, Pouilly-sur-Loire
towards Sancerre 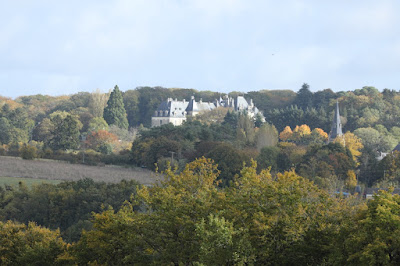 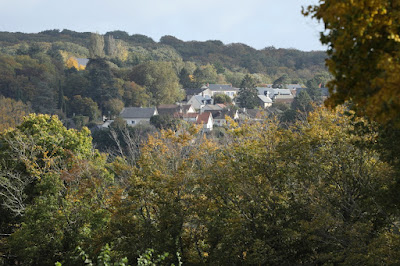