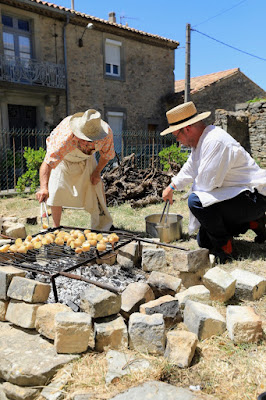 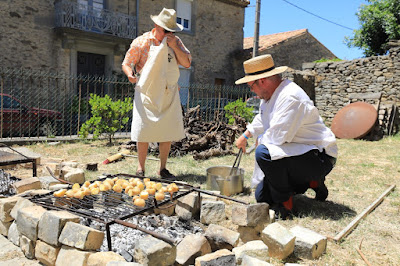 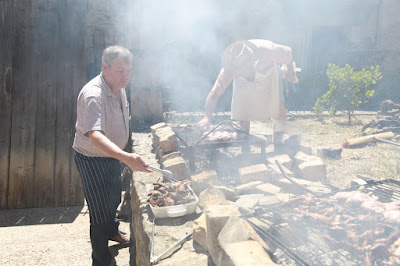 John and Trevor: the quail gatherers

Some photos from yesterday's Fête des Vins @Boulevard Napoléon, La Livinière, Minervois. It was very hot and Fergus, John and Trevor did a sterling job looking after the barbecue despite the intense heat from both the sun and the fire.

Delicious menu: brains on toast, barbecued quail, Cantal Salers and cherries accompanied by wines from Boulevard Napoléon and some other growers. The Boulevard Napoléon 2014 Grenache Gris and 2014 Bien Autre, the second wine in their red stable, were especially good. 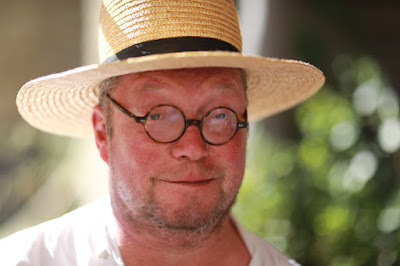 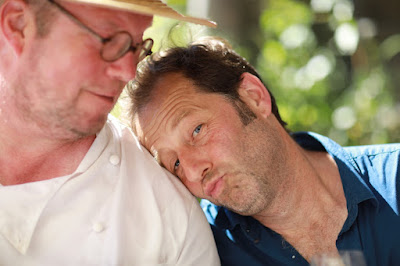 Fergus + Benji  – a tired and
emotional part of the event.... 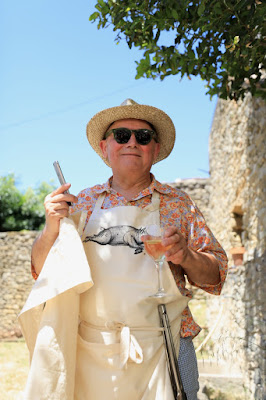 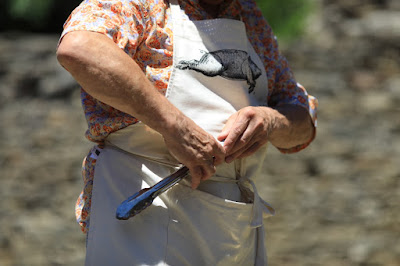 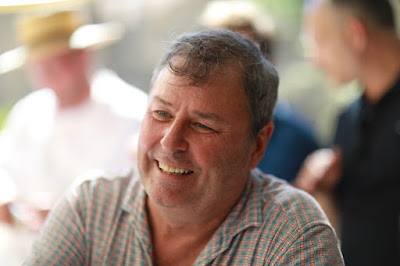 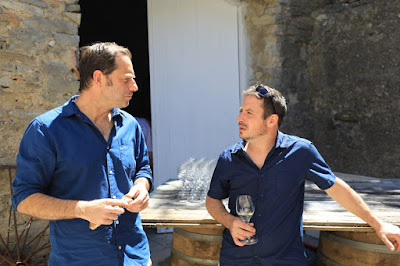 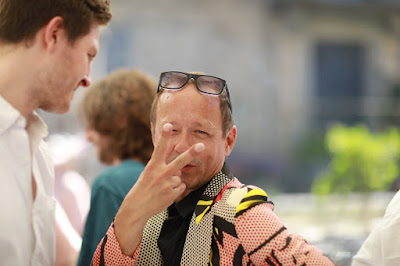 Daniel dealing with a persistent photographer 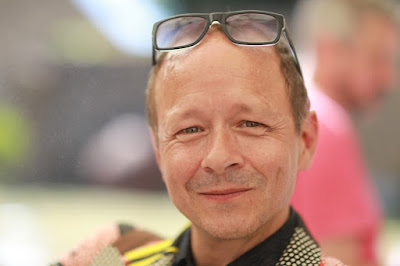 ... but unable to resist soon relents 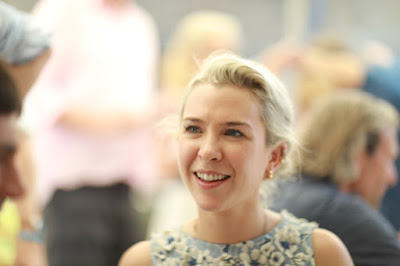 Kitty – above and below 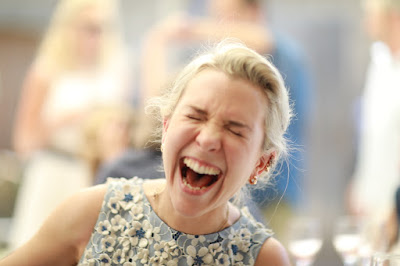 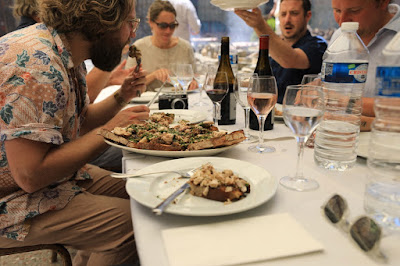 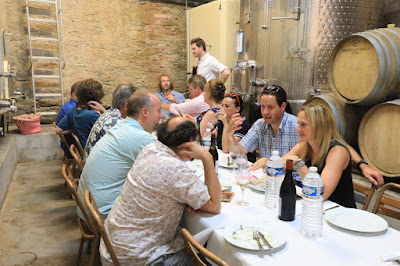 A table (above and below) 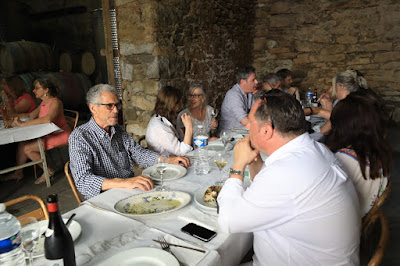 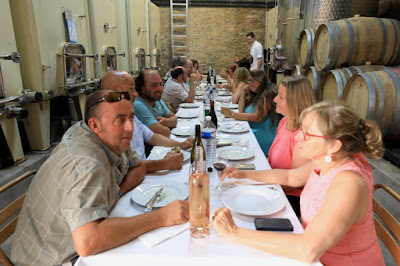 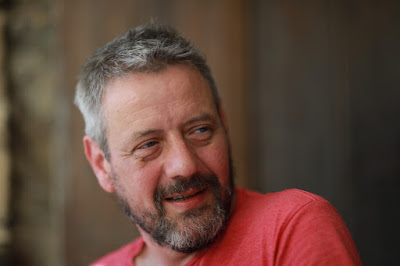 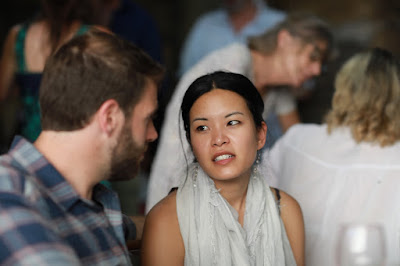 New York to the Minervois for a weekend 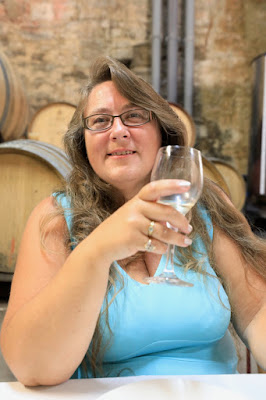 Trevor and Nicky's neighbours in Homps
(above and below) 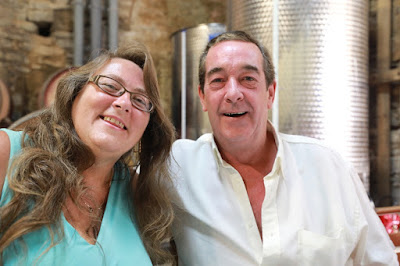 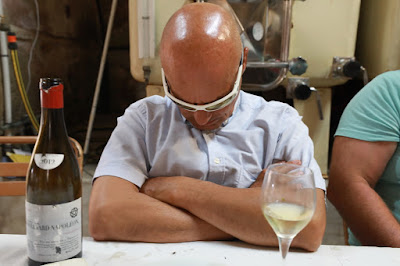