Manchester – more photos from the return 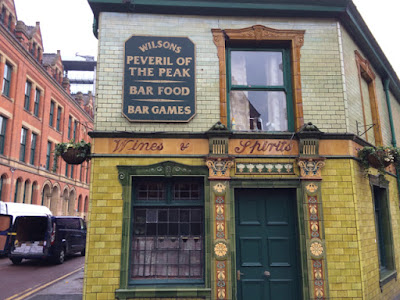 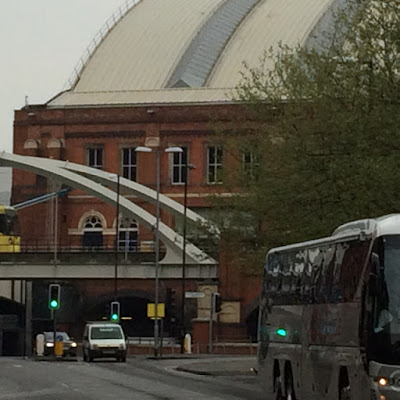 The old Central Station now GMEX. When I first came to Manchester University early in 1966 for an interview trains to Manchester from London were leaving from St Pancras, heading up through the central spine of England to arrive at Central Station. The journey took four hours. This was while the line down to Euston was electrified. Once this was opened the journey time was cut to 2 hours 30/40 minutes. The huge Central Station was closed in 1969 and fell into abandon. Later to be renovated as the GMEX Conference and Exhibition centre. 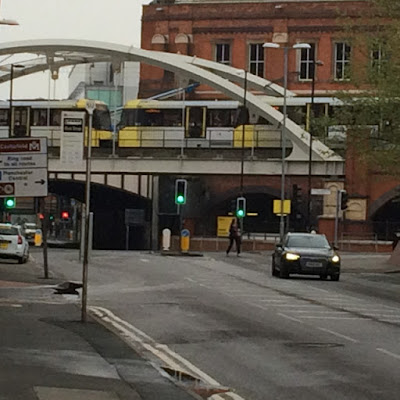 GMEX and the tramway 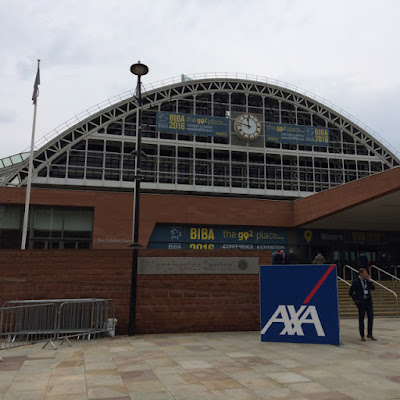 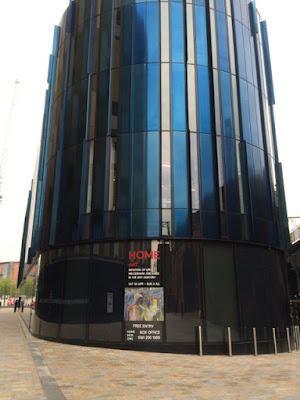 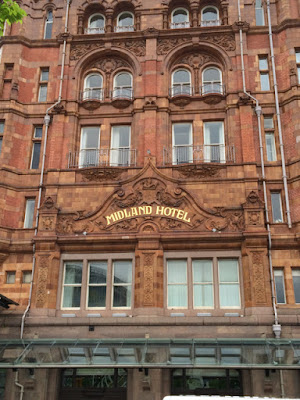 The Midland opened in 1903 and was the railway hotel for Central Station. It has recently had a £12 million renovation. 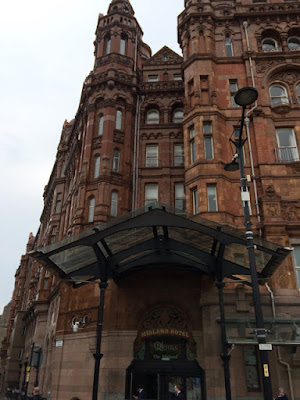 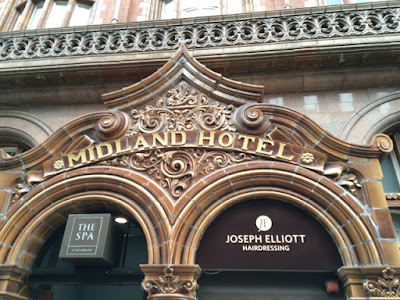 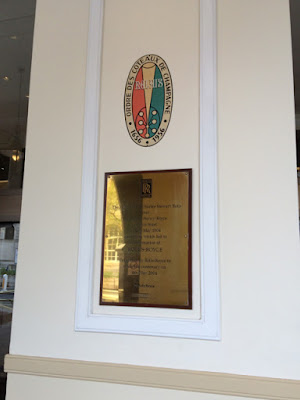 Where Rolls met Royce around 1904 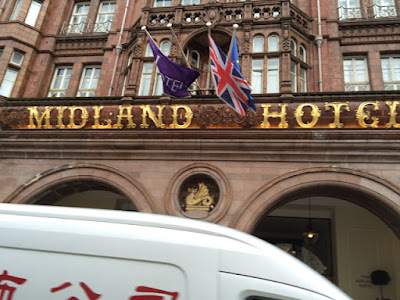 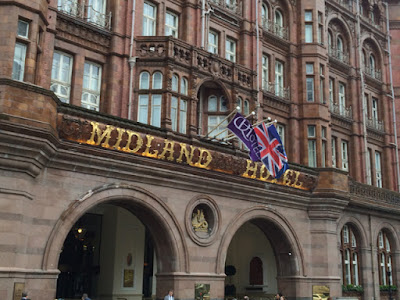 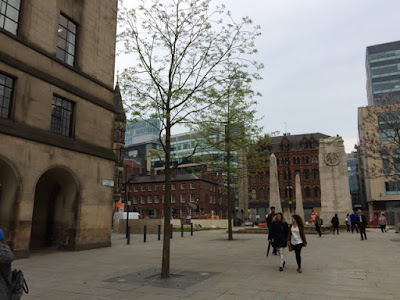 Again combinations of old and new 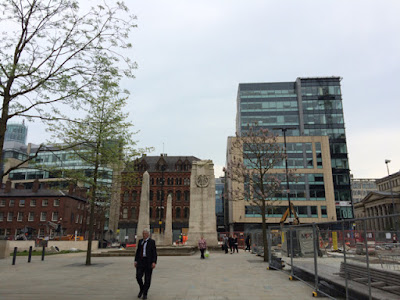