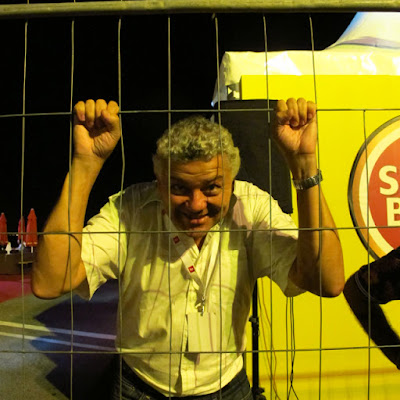 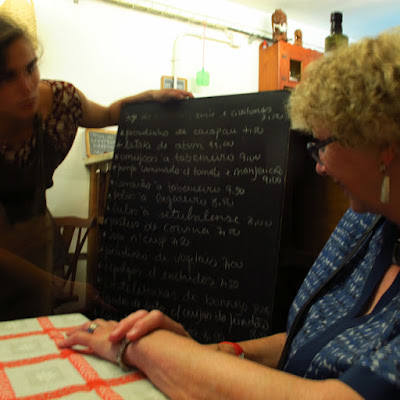 Readers of previous posts will know how enthusiastic we are over André Magalhães' brillantly inventive cooking at his tiny Taberna da Rua Flores, Lisbon. Each time we are in Lisbon we try to eat there – we were back there in mid-July.

This will be a two-part post as more recently we made a wonderful dinner at Roger Jones' The Harrow in Little Bedwyn. I don't know whether Roger and André know of each other or have met but I suspect that they may well have a lot in common. 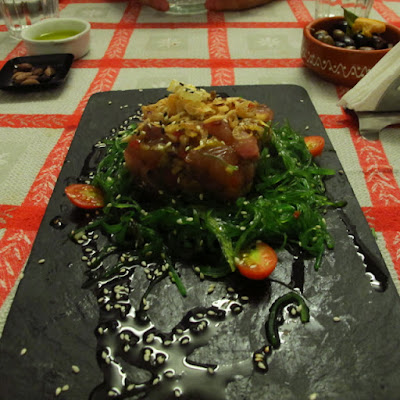 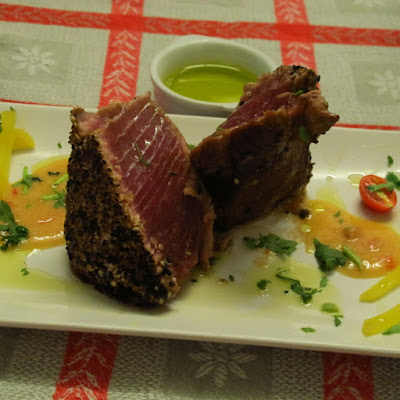 Just seared tuna (above and below) 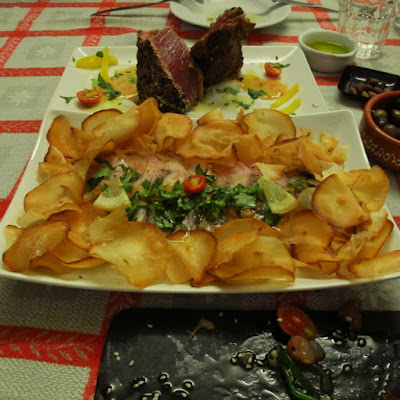 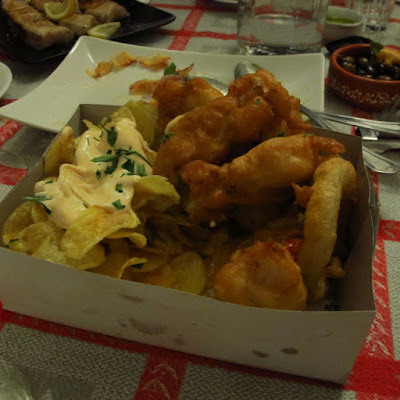 André's signature dish – his take on fish and chips 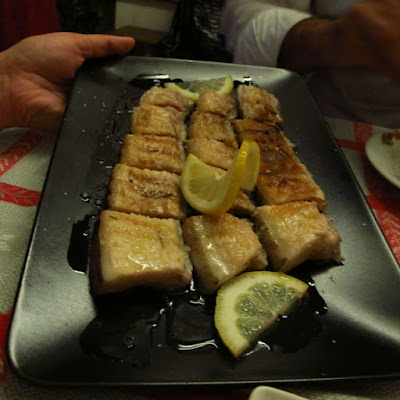 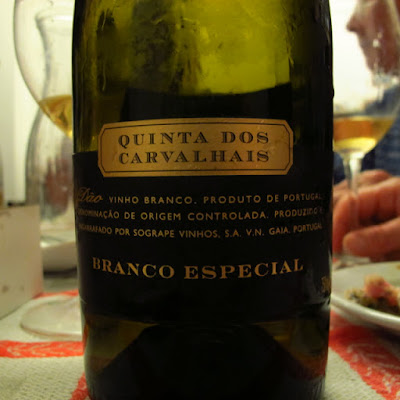 Branco Especial, Quinta dos Carvalhais kindly brought by André Riberinho
A blend of several vintages this remarkable white was only made once 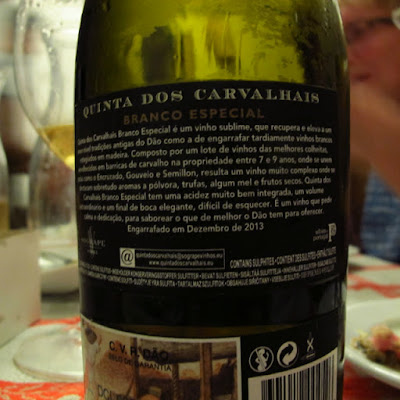 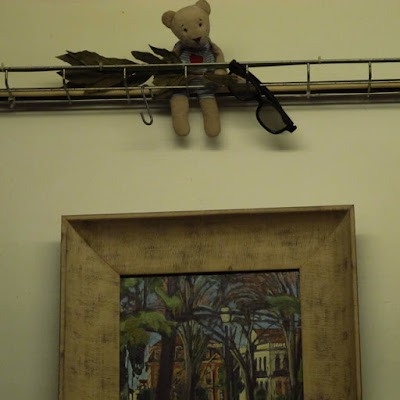 Even for bears space is at a premium in this tiny restaurant... 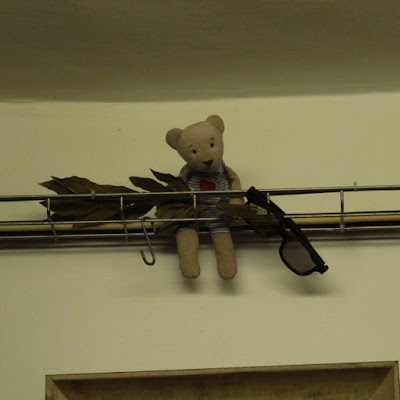 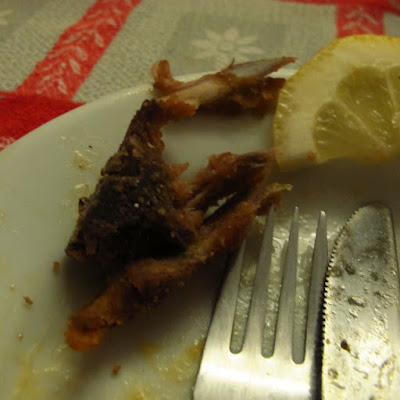 The lamb cutlets went before I could take a photo! 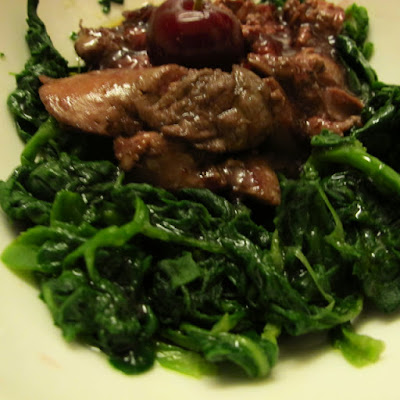 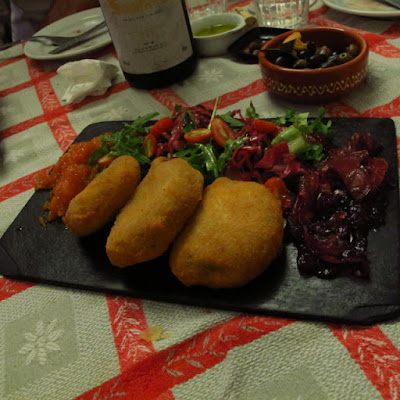 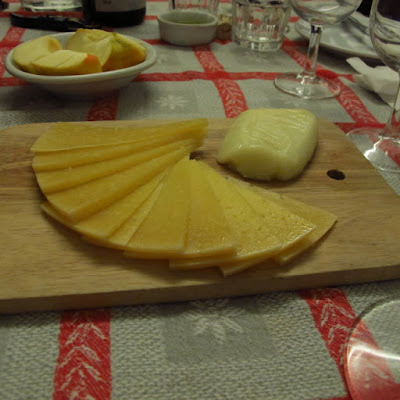 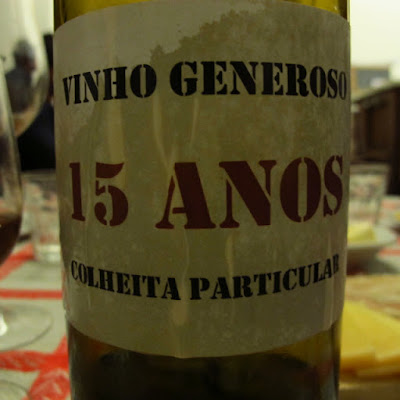 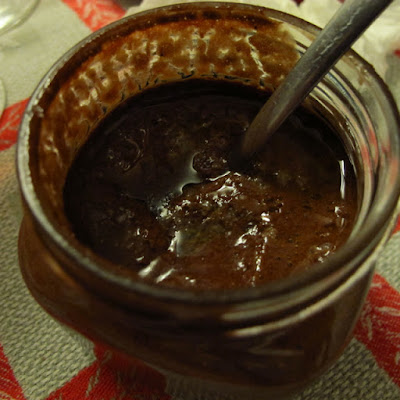 And you managed to keep the tablecloth clean! Os meus parabéns.