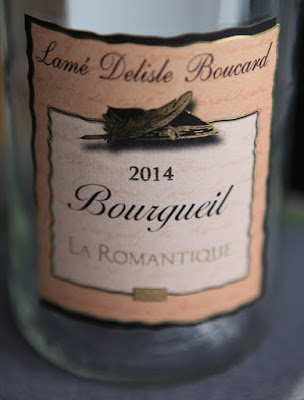 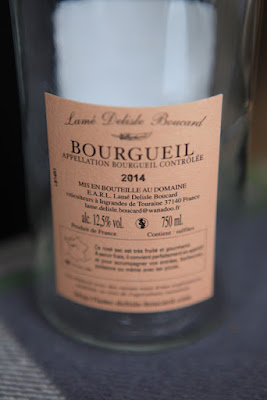 2014 Bourgueil Rosé, Lamé Delisle Boucard is made from 90% Cabernet Franc and 10% Cabernet Sauvignon with a slight maceration to give it a delicate pink colour. This has the usual 2014 ripeness and balance with soft, attractively textured fruit and crisp acidity in the finish. 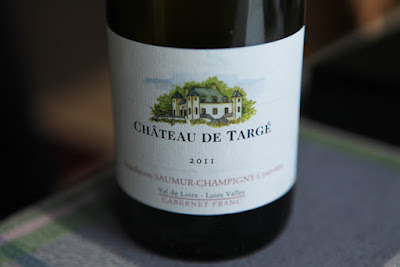 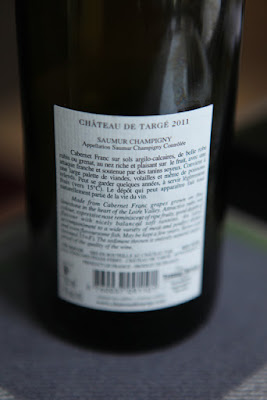 Bought from Majestic Wine Warehouse in Inverness the 2011 Saumur-Champigny (£9.99 a bottle) from Eduouard Pisani-Ferry's Château de Targé has typical fragrant, sweet Cabernet Franc fruit with just a touch of sootiness like a bar of coal tar soap. Softly structured there is vibrant raspberry fruit and some spice. Drinking well now, the 2011 should show well for another three or four years but is probably not for long-term keeping. The 2010 would be a better bet to age.