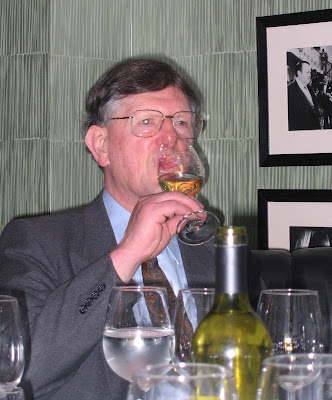 I am very sorry to learn that wine writer and long-time member of the Circle of Wine Writers, Alastair Mackenzie, died last night. He had been suffering from Parkinson’s Disease for some time.


He was a teacher by profession and taught English and Latin for many years at St Paul’s, an independent school beside the Thames in Barnes (London). Alastair wrote his first article on wine in 1970 and passed the Wine and Spirit Education Trust's Diploma Examination, with honours, in 1974. Although until he retired wine writing was a part-time activity, Alastair nevertheless produced an impressive body of work. With fellow Circle member, Jeffrey Benson, he wrote two books: Sauternes: A study of the great sweet wines of Bordeaux (1984) and The Wines of Saint-Emilion and Pomerol (1979). Alastair’s Daumas Gassac: The Birth of a Grand Cru appeared in 1995.

A CWW Honorary Life Member, Alastair was a very keen supporter of the Circle. He served on the Committee and was a frequent attender at our AGMs, tastings and dinners. Alastair had a great and scholarly interest in wine without in anyway being stuffy.

My sincere condolences to Alastair’s wife and family. 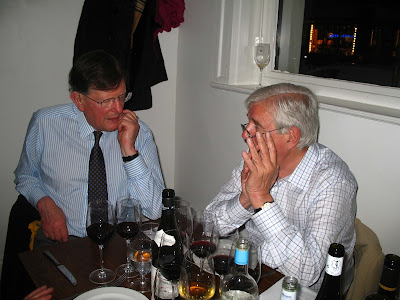