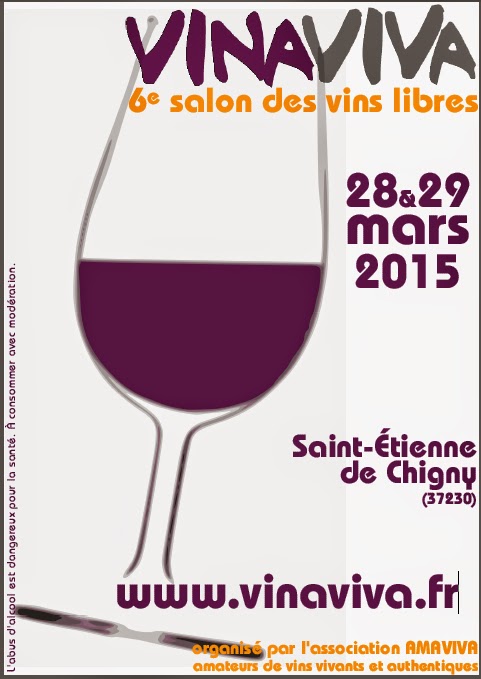 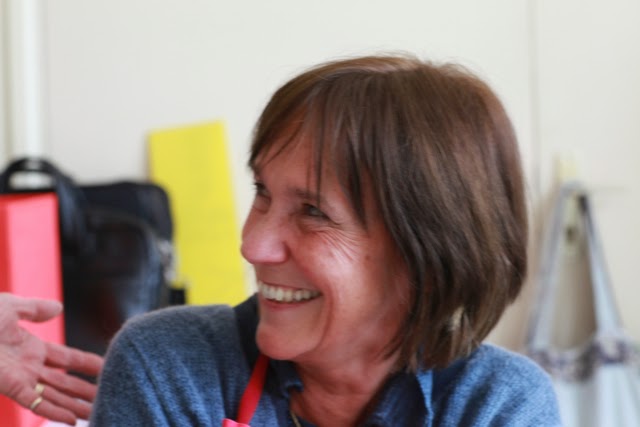 The stars who help to make the event happen 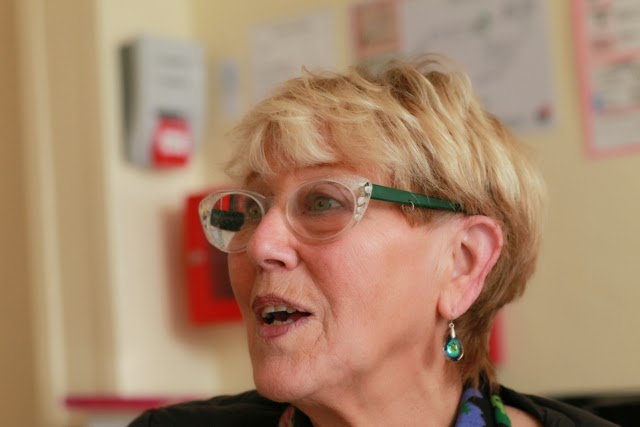 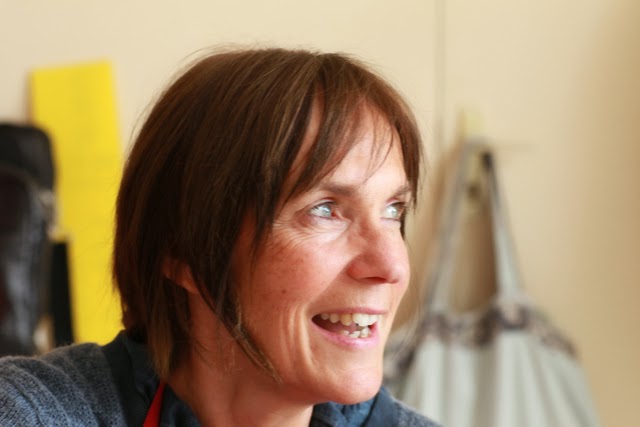 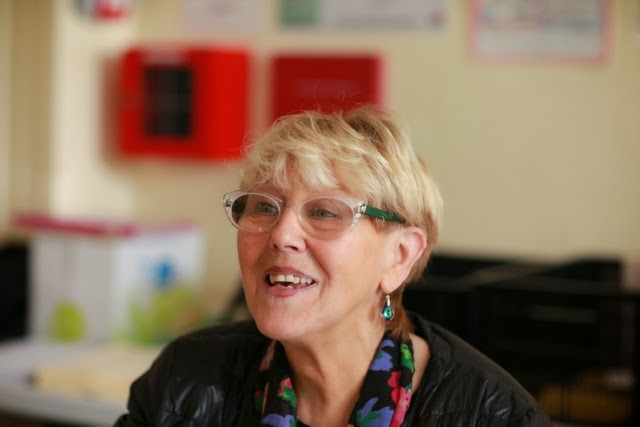 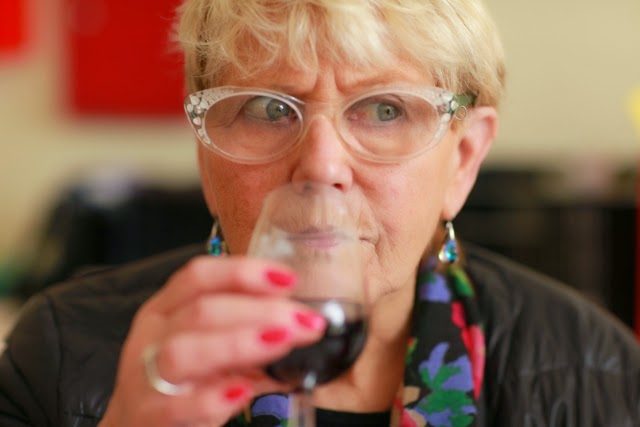 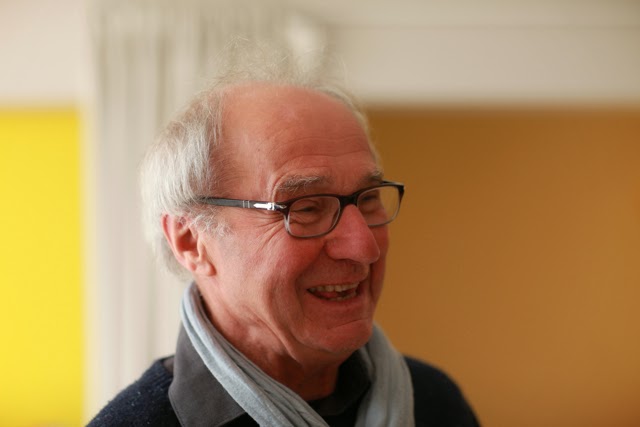 Yesterday was my third visit to Vinaviva – a small consumer Salon now in its sixth year. It is a simple two-day affair in the Salle des Fêtes of Saint-Etienne-de-Chigny – a village to the west of Tours on the north bank of the Loire.

I try to get there soon after the Salon starts, so that I can get in about two and a half hours of tasting before moving on to have lunch at the Café de la Promenade in Bourgueil with Ludo and Sophie Ragot. 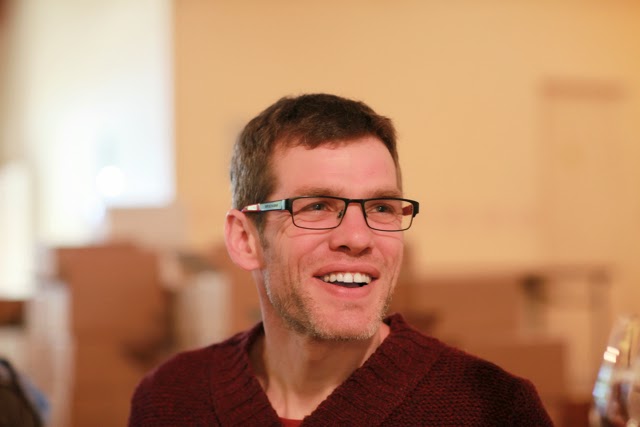 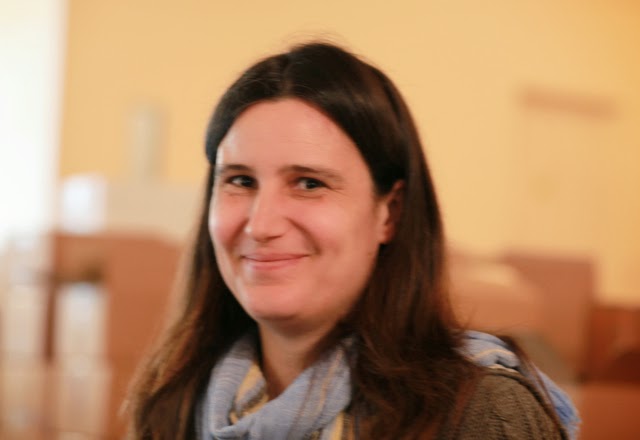 I was delighted to discover a new to me and very exciting producer in Vouvray: Tanguy Perrault  and Anne-Cécile Jadaud of Domaine Perrault-Jadaud. I was very impressed with their range of Vouvrays – sparkling, dry through to a lovely sweet 2011. They started in 2008 and had just 2.5 hectares of vines in various different parcels until 2013 when they expanded to four hectares. Some of their vines are on the première côte above Vouvray. 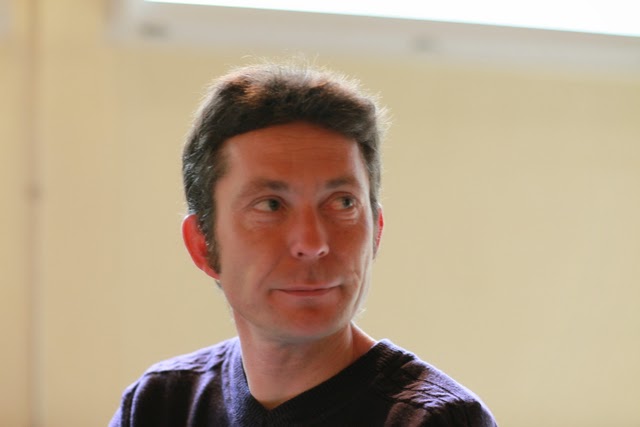 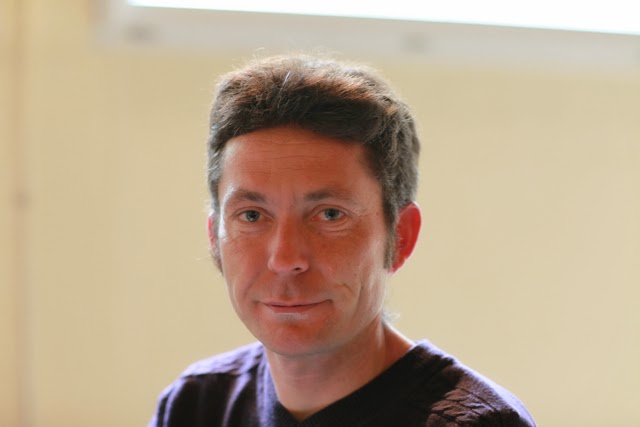 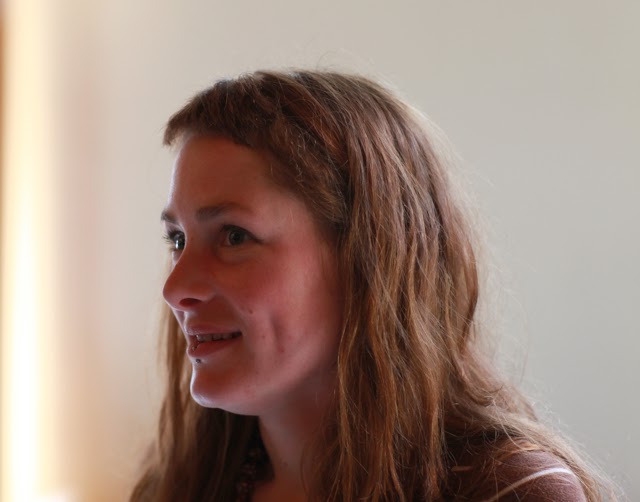 I was also impressed by Sébastien Cornille of La Roche Bleue, Jasnières, especially his very fine 2013 Clos des Molières, Jasnières which has concentration as well as being beautifully clean and precise. 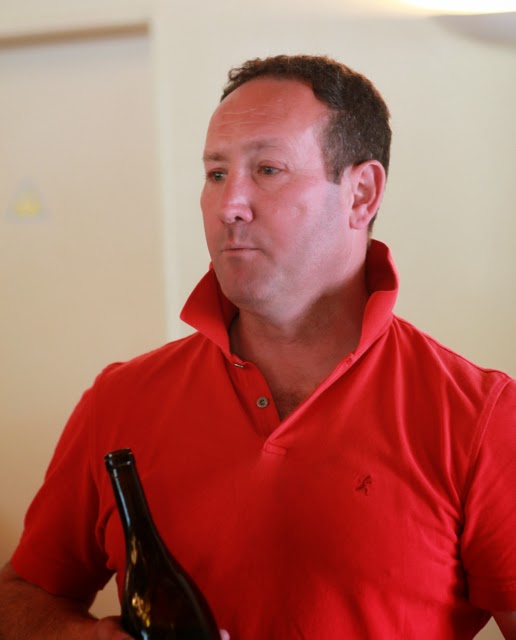 Alain Couillaud of Le Haut Planty in Le Landreau in Muscadet was another interesting discovery as I don't recall tasting his wines before. I liked his 2013 Haut Planty (Vin de France) and the 2013 Vieilles Vignes Yonnières, Muscadet de Sèvre et Maine. The domaine is in its final year of conversion to organic viticulture.

More photos from Vinaviva tomorrow.
Posted by Jim's Loire at 21:48