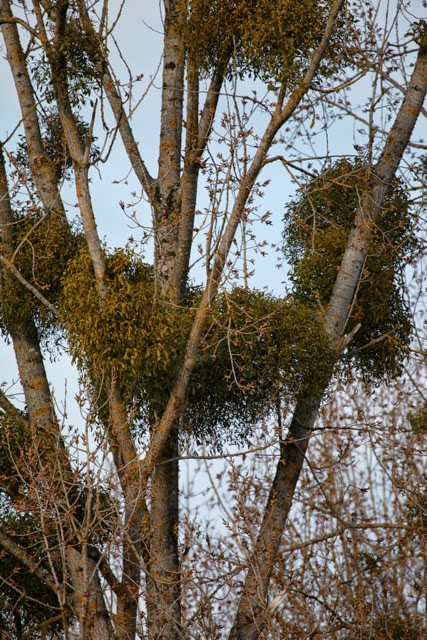 Mistletoe in the poplars


In comparison to the mild weather during March and early April 2014, this year is now much cooler with temperatures around 9˚C/10˚C max along with cold nights, although we have had one or two warmer days since we arrived here on 18th March. To date there is no sign here of the vines being anywhere close to budbreak at the moment.

Producers will be fairly relaxed that the vines aren't well in advance of normal as this reduces the length of danger time for Spring frosts. Some of the most damaging frosts have been in years when bud-break was early – 1991 and 2012, for instance. Unfortunately a late start doesn't rule out a frost as the very late starting 2013 showed with vines being frosted at the end of April. Fingers crossed!

Some photos from late-March in Epeigné-les-Bois. 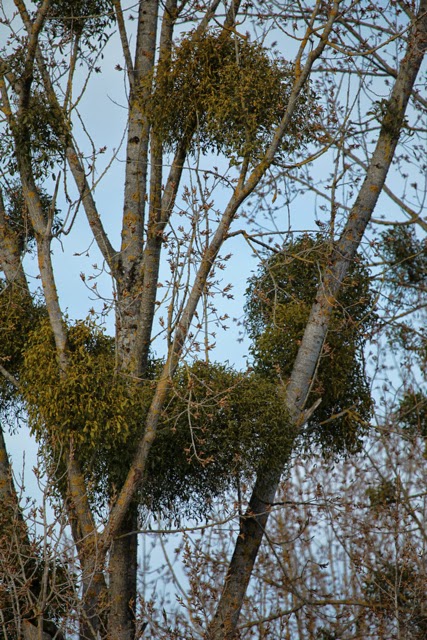 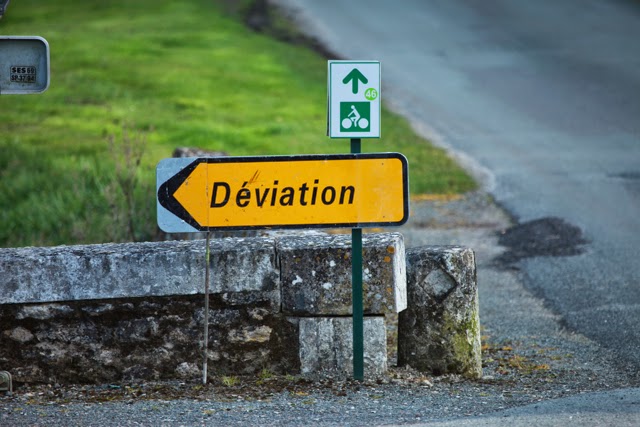 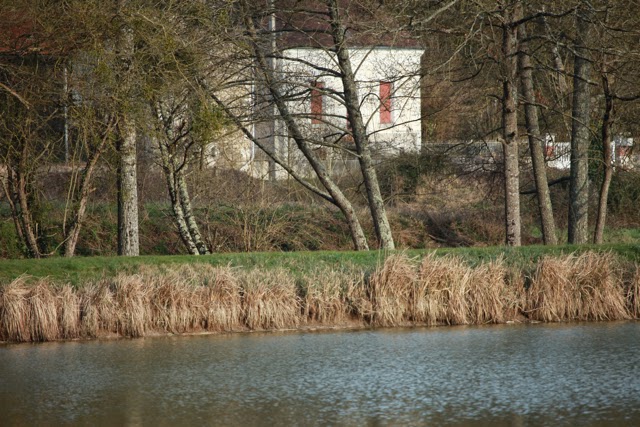 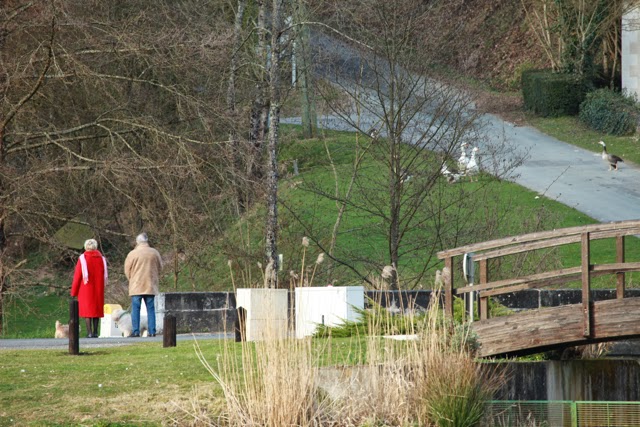 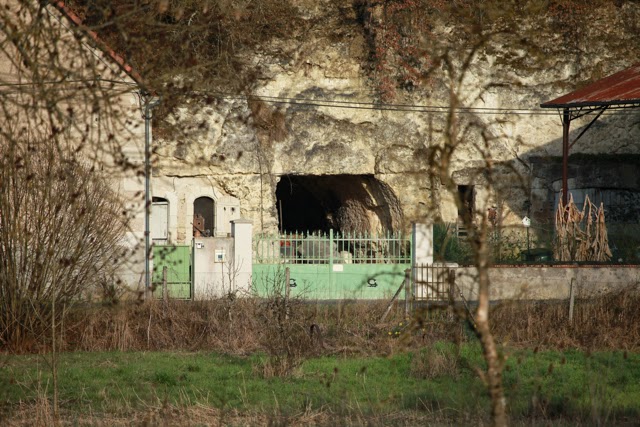 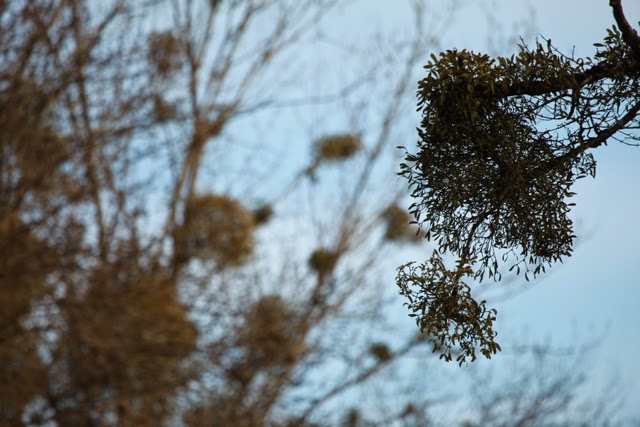 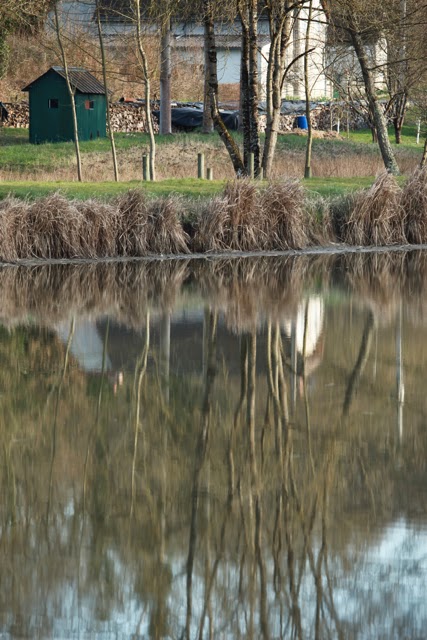 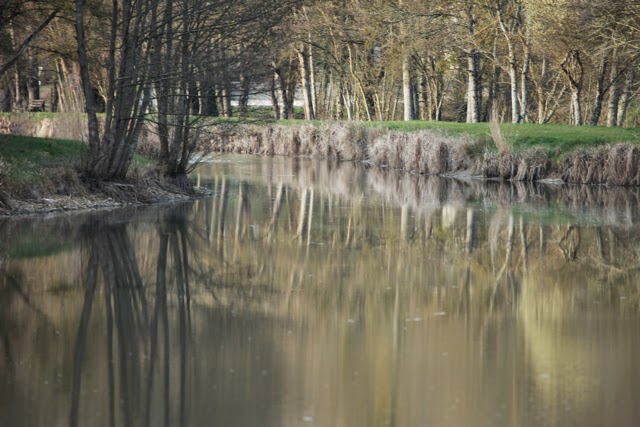 Just a faint hint of green 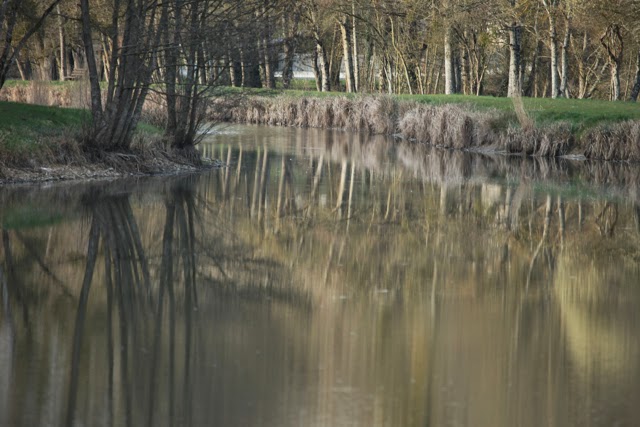 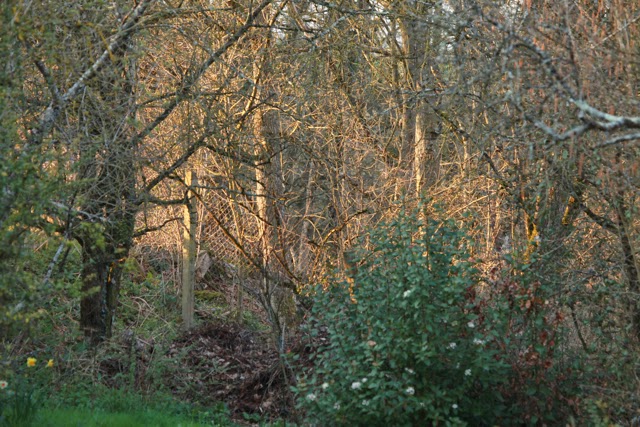 A late patch of sunlight yesterday 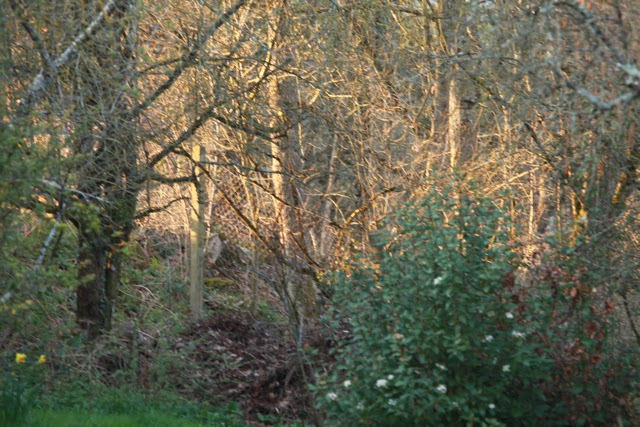