French justice finally catches up with 1855 and its president 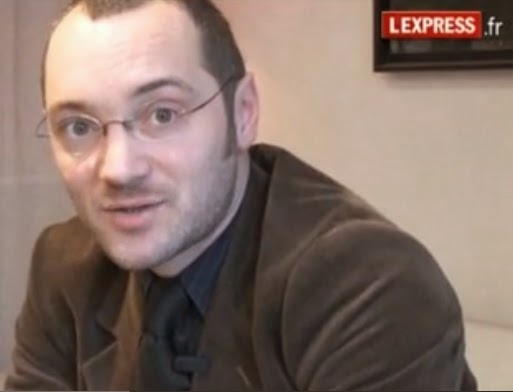 The AMF (Autoritées Marchés Financiers) have fined Héraclès, previously called 1855, and its founder and president, Emeric Sauty de Chalon, 350,000€ for supplying false and inaccurate information to the Paris Stock Exchange, so misleading investors.

The AMF started its investigation into the company in February 2012 looking at statements to the Paris Stock Exchange from the end of 2009. The AMF found that financial statements that 1855 claimed had been audited were not.

The company’s financial health was consistently overstated in its accounts for 2009, 2010 and 2011. Nor were the possible consequences of the numerous lawsuits brought by frustrated clients over 1855’s failure to deliver Bordeaux en primeurs and other wines properly spelt out.

1855 bought Cavé Privée in July 2010 but in contravention of the Exchange rules Sauty de Chalon did not announce the acquisition until 30th November 2010. Furthermore, when announcing the purchase Sauty de Chalon overstated Cave Privée’s financial performance by a factor of four.

Heracles went into administration in October 2013 before finally being put into liquidation by a Paris court on January 2015.

Sauty de Chalon maintains that he did not benefit financially through 1855’s failure to supply wines its customers ordered.

It should come as no surprise that Emeric Sauty de Chalon and his company regularly lied and provided inaccurate information to the Paris Bourse so seeking to mislead investors. After all they lied to their customers on an industrial scale so why should the Paris Stock Exchange be any different?
Posted by Jim's Loire at 21:35