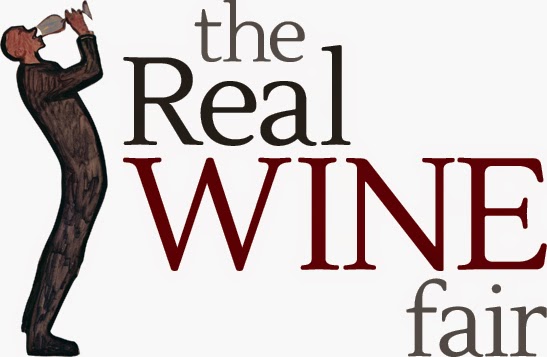 Following the fantastic success of this year’s event, we are delighted to announce our plans for The Real Wine Fair 2015.

The 2014 Real Wine Fair which welcomed record numbers of trade and consumer visitors, was, without doubt, our most successful and critically-acclaimed event hitherto, featuring 140 organic/biodynamic and natural growers and winemakers from around the world, a roster of superb guest speakers, a busy pop-up wine shop and the return of the Unfiltered Dog, not to forget a typically celebratory Georgian supra.

However, after several successful years under its previous guise, we feel that it is time for a change. So, instead of a single, large two-day fair, we will be holding multiple, smaller but no less exciting events for trade and consumer guests throughout the UK. These will comprise focused regional growers’ tastings, master-classes, dinners and a variety of innovative promotions in order to share our pleasure of real wine with as wide an audience as possible.

These events will take place across the UK throughout 2015. However, to whet your appetites for next year’s events, we will be kicking things off early. October 2014 will mark the inaugural event “Alternative Australians”, a fortnight of pop-up tastings and “wine residencies” hosted by Anton von Klopper, Tom Shobbrook, Patrick Sullivan, Iwo Jakimowicz and Sarah Morris, dynamic young winemakers who are making considerable waves in the Australian wine scene.

We will be announcing details of other Real Wine events for 2015 in the next few months.

The Real Wine Fair will revert to its customary format in 2016.