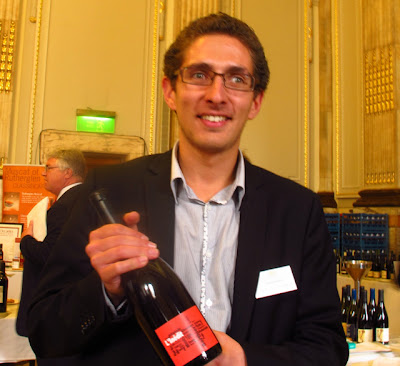 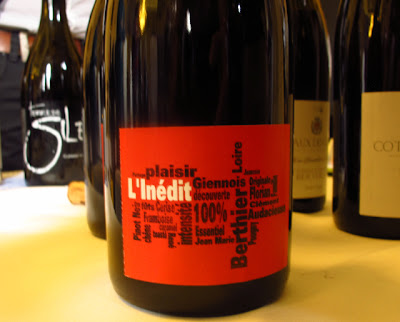 Last Tuesday I was at the ABS Portfolio tasting. I had hoped to spend a good length of time tasting not just the Loire wines on the list but their German wines as well. Unfortunately the previous day's delay to the sentencing in the Nouveau World Wines/Finbow Wines trial changed that, so I only had time to taste the Loires.

The arrival of Richard Kelley MW at ABS has extended their Loire range and they were showing wines from 12 producers running from the Caves Saint Verny in the Côtes d'Auvergne to Louis Métaireau in Muscadet Sèvre et Maine.

I tasted some very good wines but two wines in particular caught my attention: 2012 L'Inédit, Coteaux du Giennois from Vignobles Jean Marie Berthier. The family has 19 hectares of vines – 8.5 in Sancerre and 10.5 in the Coteaux du Giennois. The attractive 2012 L'Inédit is 100% Pinot Noir from clay limestone and exhibits true Pinot character, which demonstrates all too clearly that the AC rules for Giennois are insane since they attempt to discourage reds made from 100% Pinot. Fortunately the laws apparently refer to plantings and not what you put in the bottle. The 2012 L'Inédit confirms that the best reds from here are pure Pinot Noir rather than a mongrel blend of Pinot Noir and Gamay. This was evident when Coteaux du Giennois was a VDQS. 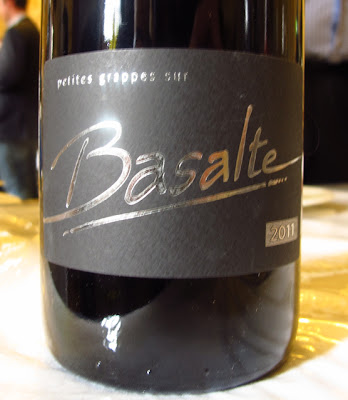 The 2011 Basalte shows what can be done with Gamay if the yields are low. For the Basalte they are only 25 hl/ha from 60-year-old vines. The 2011 has a lovely concentration of black fruits with a rich, mouth filling texture. 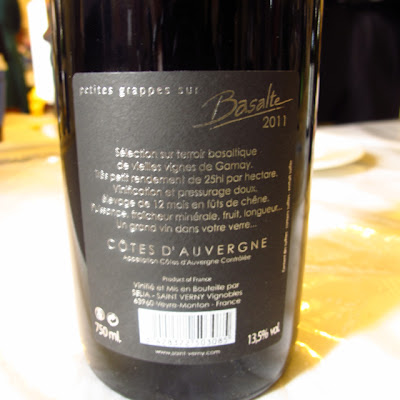