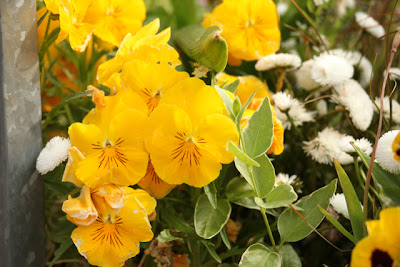 April 2012 has shown that no two years are the same. After a dry and warm March, this April has seen the year go into reverse as well as striking a number of areas with the much feared frost on the night of 16th-17th. April 2012 has been wet and relatively cold certainly in comparison to last year with an average maximum temperature of only 13.8˚C compared to a sweltering 20˚C last year. Rainfall at 122mm is over twice the average and nearly 100mms more than it was last year.