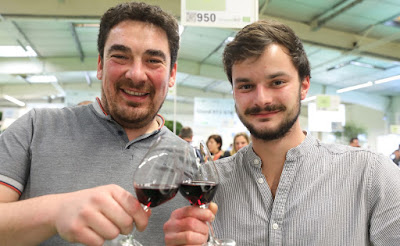 Mathieu Fleuriet of Domaine Bernard Fleuriet, a very good Sancerre producer based in Menetou-Ratel, has a joint project with Paul Aublet-Cuvelier, another Sancerre vigneron, in the Côtes d'Auvergne. They intend to plant 13 hectares of vines on abandoned terraces in the southern part of Auvergne in the Allier Valley at Belmont, a lieu-dit, in the commune of Saint-Privat-du-Dragon, which is about 10-12 kilometres to the south of Brioude which entertained Le Tour de France in 2019.

Paul is the instigator of this project as his grandparents had bought a house in nearby Chilhac many years ago. He still loves the area and is convinced of its potential – always dreaming of finding an abandoned site and replanting vines there.

In November 2019 Mathieu and Paul cleared scrub and bushes etc. from the terraces, which are at 700 metres and face either due south or south east, that have been abandoned for more than 50 years. In March they will plant the first parcel of vines – four hectares in total using five different grape varieties: Syrah (1.6 ha) along with 0.6 ha each of Pinot Noir, Gamay, Chenin Blanc and Roussanne.

This is an exciting project in an area where there was a considerable area of vines in the 19th century before the arrival of phylloxera and two World Wars. I look forward to following its progress.

Report in the local paper on their project 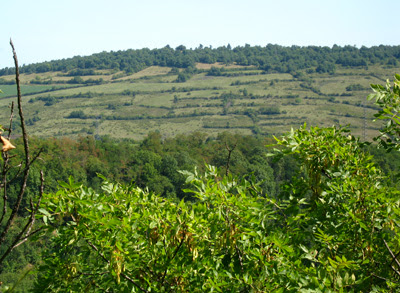 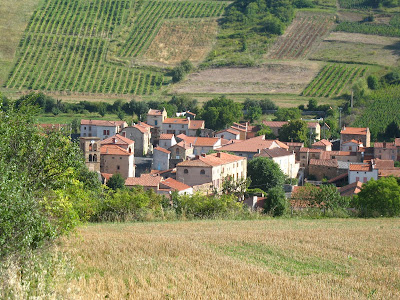 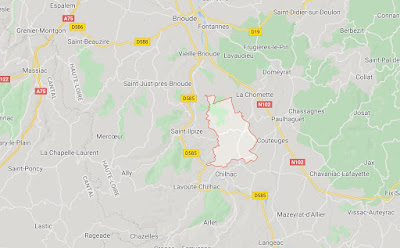 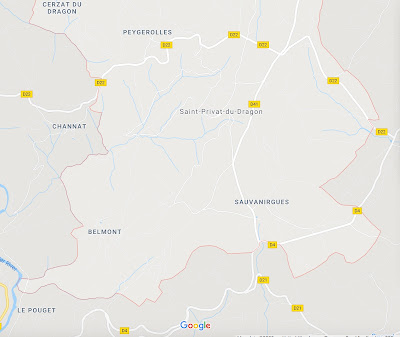