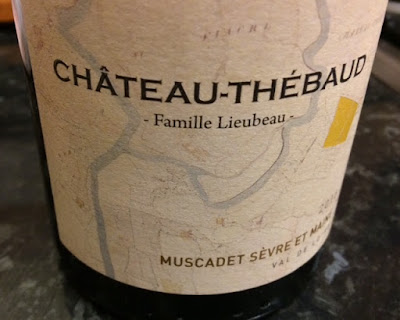 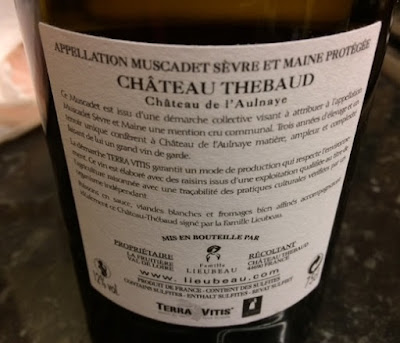 This very fine rich and concentrated Muscadet spends three years on its lees. It is the style of cru communaux, although Château Thébaud has yet to be formally recognised the French government rather to the understandable frustration of those eligible to benefit from the new appellation.

This style of Muscadet is far removed from the fresh citric version that goes so well with shellfish. We drank the 2015 Château de l'Aulnaye with salmon with butter and lemon in a parcel – a fine match. This Muscadet also worked well with some mature Montgomery cheddar.

The Lieubeaus are important growers in Château Thébaud.