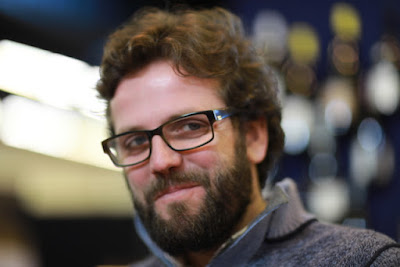 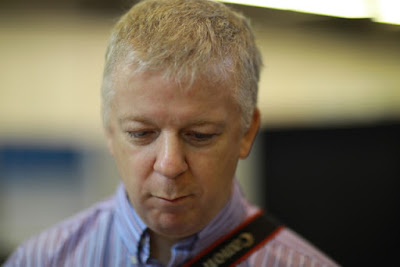 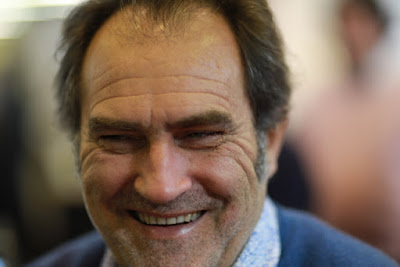 Bertrand Minchin, Menetou-Salon and Valençay
Bertrand was particularly badly hit by frost in Menetou in 2016
making virtually no wine.
Was impressed by Bertrand's 2015 Fumet and 2015 Honorine
– two Menetous from very different terroirs 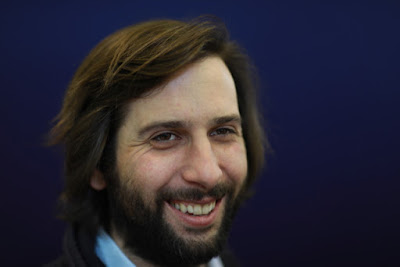 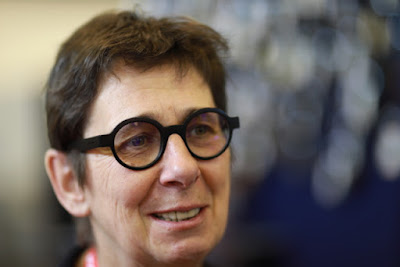 Anne Pellé, Domaine Pellé
Menetou-Salon and Sancerre
The Pellés were badly hit by 2016 frosts in Menetou-Salon 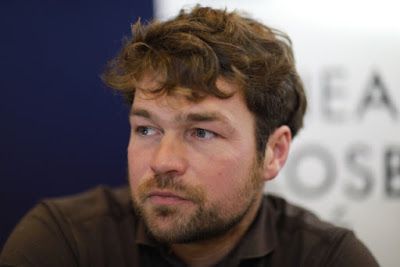 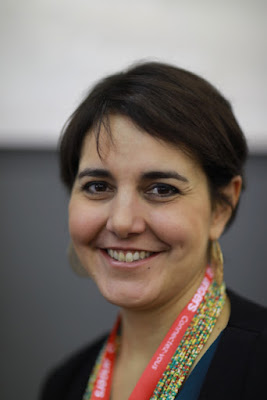 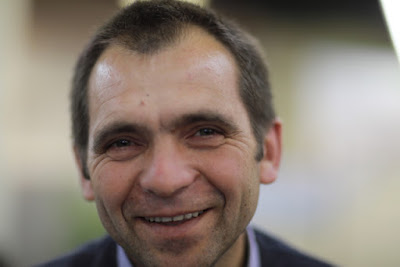 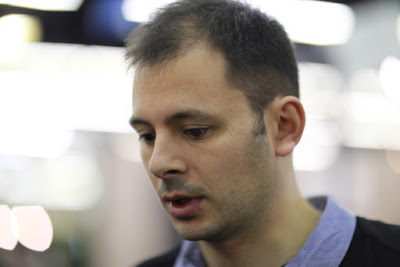 Jean Teissedre, Domaine des Berioles
Saint-Pourçain (above and below). Jean is a talented
young producer. I particularly
liked the 2016 Tressalier 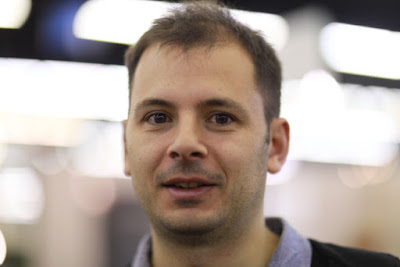 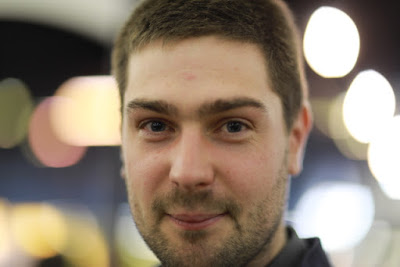 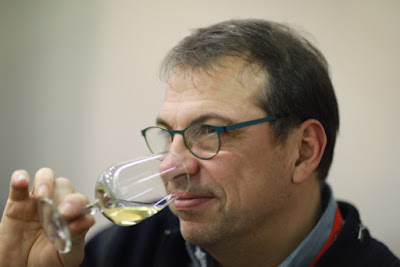 Pascal Cailleau, Domaine de Sauveroy, also in Saint-Lambert-du-Lattay
When I first started coming to Anjou
and the Salon des Vins de Loire Pascal
had just taken over the family domaine.
Pascal continues to be enthusiastic and making good wine