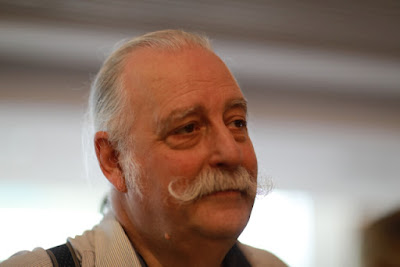 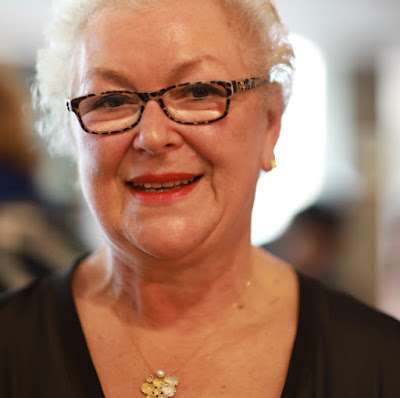 From a post on Les 5 du Vin: 24.1.2017
The annual Charles Sydney tasting in London last Thursday (19.1.2017) was my first opportunity to have a look at some of the Loire 2016s. Yes I tasted some 2016 juice and partially fermented wines back in late September/October of 2016 but nothing since.
The vast majority of the 2016s on show were white with a few rosés – almost no reds. Given that 2016 was a late vintage in today’s terms with much of the picking done during October it is hardly a surprise that there were few reds to try. A late vintage also means that the development overall of the 2016s is well behind that of say earlier vintages such as 2009 and 2011.
My impression remains that 2016 lies between 2015 and 2014 – not as round, opulent and crowd pleasing as 2015 but equally less marked by the attractive but noticeable acidity  of 2014. Despite the series of plagues – frost, mildew and sunburn –  nature sent in 2016 to flay producers in Northern France, there are good wines here. Unfortunately in some appellations quantities are very limited many due the frosts at the end of April 2016.
Although I was surprised that a number were quite lean and austere at this stage. However, I suspect that in a few months many of these will have put on more flesh.
It is really too early in the development of these wines to pick out favourites. The next opportunity to taste plenty of Loire 2016s will be in Marseille at Millésime Bio and BioTop at the beginning of next week. Rapidly followed by the Renaissance tasting (4th-5th Feb) and the Salon des Vins de Loire in Angers. After that there is the first edition of Vinovision in Paris, which may well be a Salon too far for me. We’ll see…..' 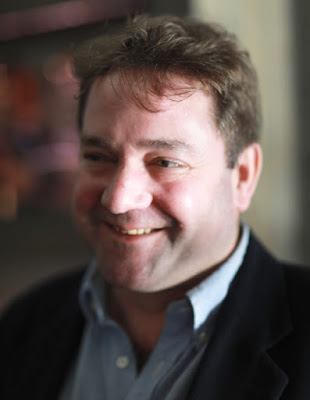 Chris Hardy, who has taken over
the running of Charles Sydney Wines
from Charles and Philippa Sydney.
In comparison to Charles Loire producers
are already seeing a considerably more relaxed style

Update 1st February 2017:
It is interesting tasting the Loires at Millésime Bio and BioTop this week. Overall they are more open and less austere than they tended to be in London on 19th January. I have tasted mainly 2016 whites to date and many have good concentration and balance. Despite the very difficult conditions during the year – April frosts, very heavy rain and floods at end of May/early June, then mildew and sun burn in July and August, 2016 looks to make it a trio of good Loire vintages thanks to a fine September and October. Unfortunately for a significant number of producers quantities are tiny. 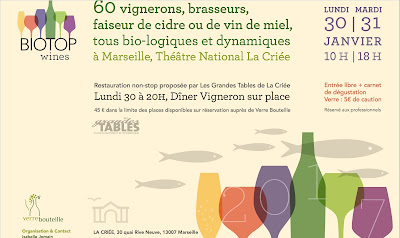 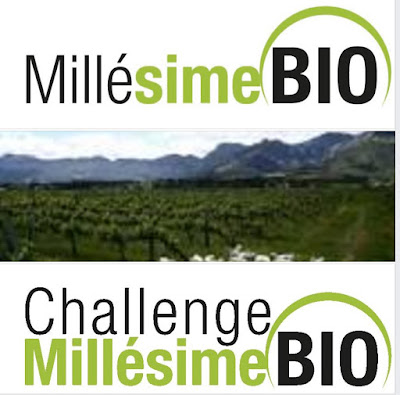