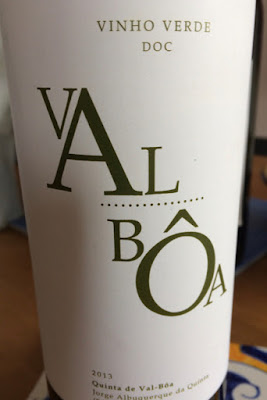 
Last evening we enjoyed a quite Lisbon soirée de la modération at home with a small group of #winelover friends. We kicked off with the lightly frizzante 2013 Val-Bôa Vinho Verde, which I believe is a blend of Trajadura, Pedernã e Azal. This made an attractive, light apéro. 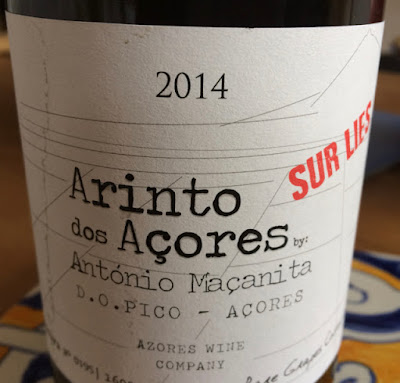 Next up was another bottle of the 2014 Arinto dos Açores sur lies from António Maçanita. We had had a bottle on Saturday night, which was disappointing and short. This one was much better with more zip and a much longer finish. It proved to be a good foil for a monkfish and tuna ceviche. 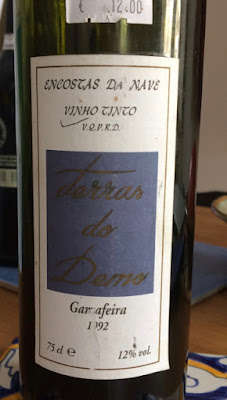 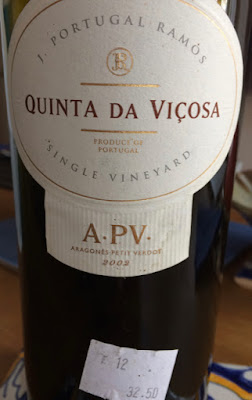 We opened two reds with the rich beef stew – a 1992 Garrafeira from Encostas da Nave from the Cooperative do Távora in Beira. Still quite youthful for a 1992 with some attractive spicy fruit but quite marked acidity, which softened with time in glass – a bargain for 12€! The second – the 2002 Quinta da Viçosa from João Portugal Ramos – was very impressive with a rich opulent nose, palate beautifully balanced and long. Yet another bargain albeit at 32.50€ for a great Portuguese red. The equivalent in quality and age from a classic French or Italian appellation would cost much more. 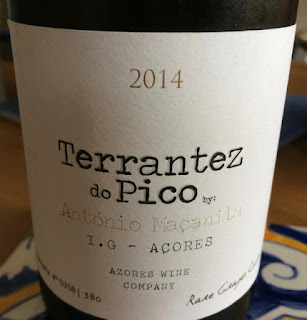 For the cheese we went back to the Açores with the rare and complex 2014 Terrantez do Pico also from Antônio Maçanita. It a very attractive honey and floral character, is finely textured, precise, well balanced and long. Very fine! 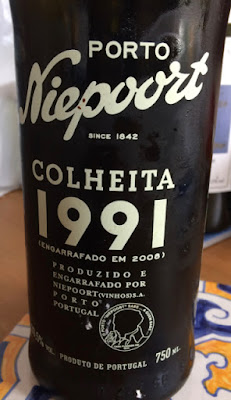 To close the evening we opted for the still very youthful 1991 Colheita from Niepoort, which was bottled in 2008, and had the customary elegance and finesse associated with Niepoort. Although 25 years old one of our knowledgeable guests likened it to a 10-year old tawny.