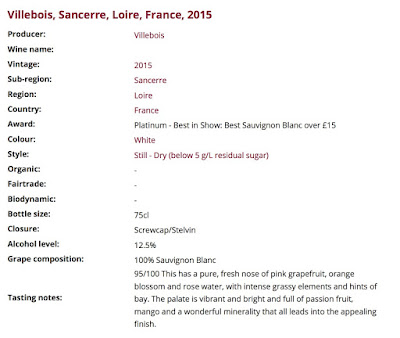 Details of the award winning 2015 Sancerre, Villebois
made by Thierry Merlet 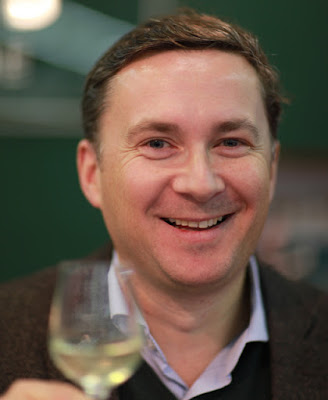 The 2016 Decanter World Wine Awards are now out and I am delighted to see that for the first time since the awards started that a Loire wine has taken a best of show award. The 2015 Sancerre from Villebois made by Thierry Merlet took the Platinum Award for the best Sauvignon Blanc over £15 in the 2016 DWWA. The Sancerre is closed with a screwcap.

It is particularly pleasing to see this triumph for the very talented and likeable Thierry Merlet. I first met Thierry when he was at Levin, the winemaking venture of David Levin of London's Capital Hotel in Bourré close to Montrichard in the Cher Valley. Thierry had worked for Brian Croser and it was through Brian that Thierry came to work for Levin.

Very unfortunately Thierry's time at Levin did not end happily. There was a court case – inevitably an unequal contest between a wealthy man and a young winemaker. Thierry had to declare himself bankrupt to extricate himself. I don't intend to go into this history in detail but suffice to say that I will never buy a bottle of Levin's wine nor eat in his restaurant.

Fortunately Thierry's talents were recognised by Villebois and he is now fulfilling his promise. In addition several of Villebois' other Sauvignon Blancs also won awards at this year's DWWA.

Since January 2015 Villebois and Fournier Père et Fils have been linked together. 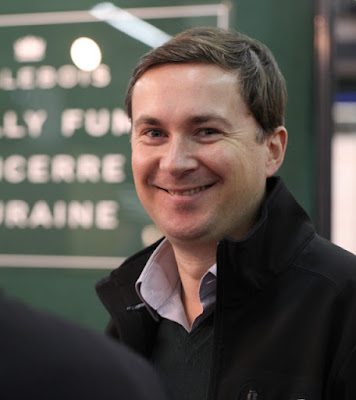 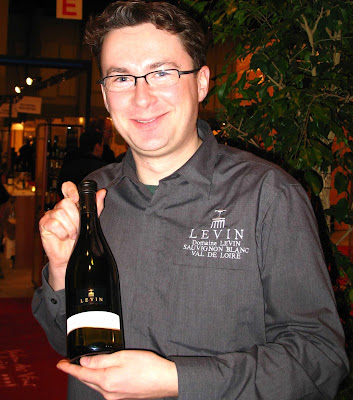