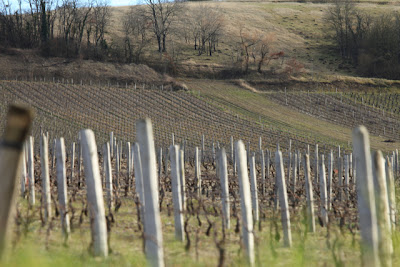 Vines and posts near Chavignol 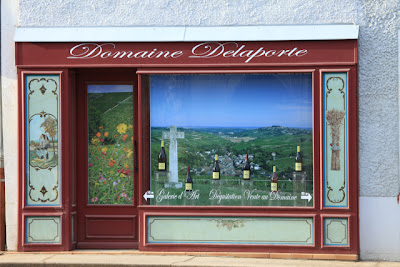 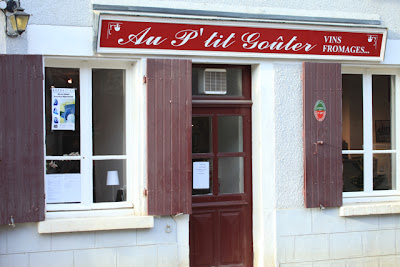 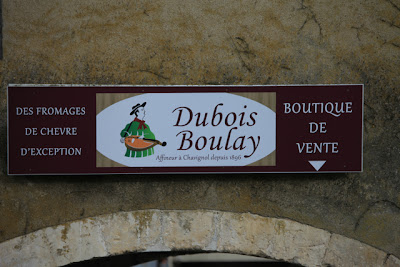 Dubois Boulay: the traditional chhesemaker in Chavignol that was bought by a larger company recently. However, the cheese remains excellent 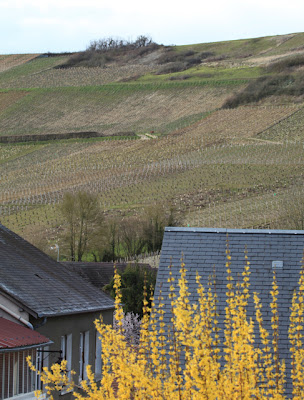 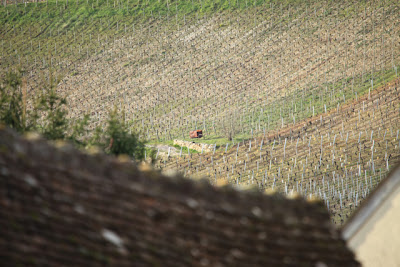 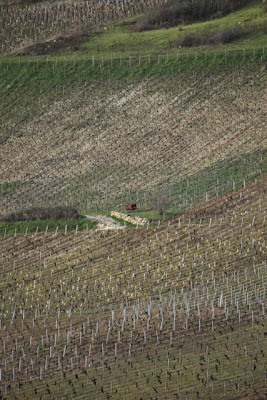 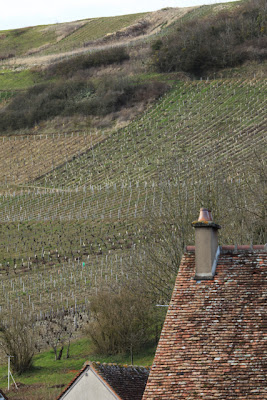 A roof and Les Monts Damnés 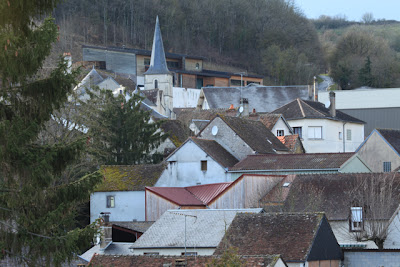 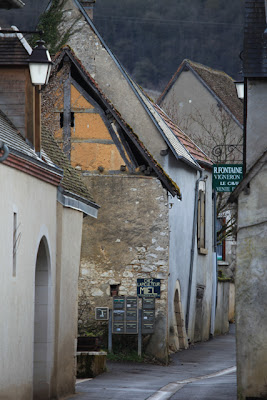 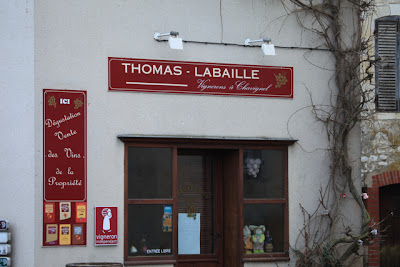