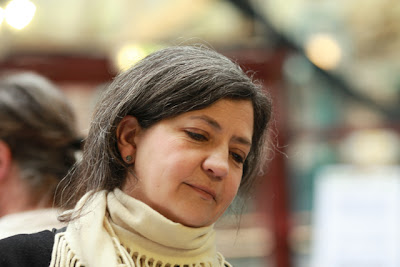 Agnès Mosse, Domaine Réné Mosse, Anjou (above and below) 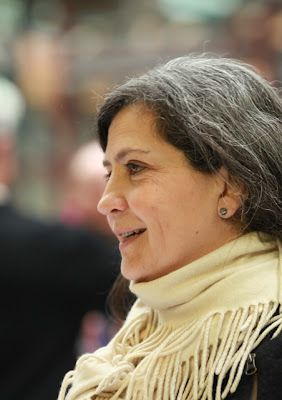 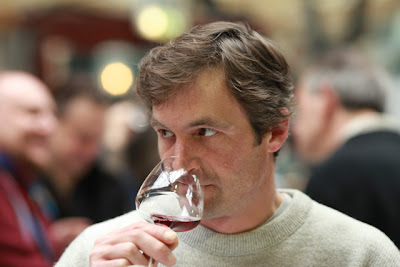 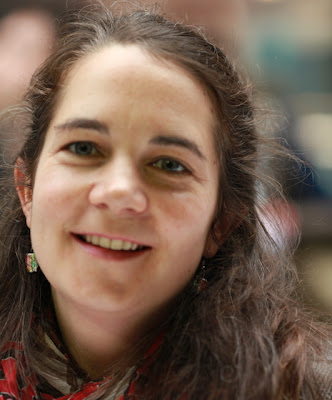 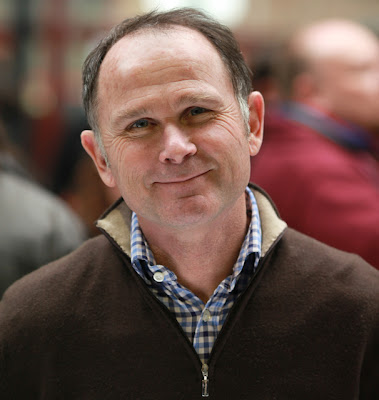 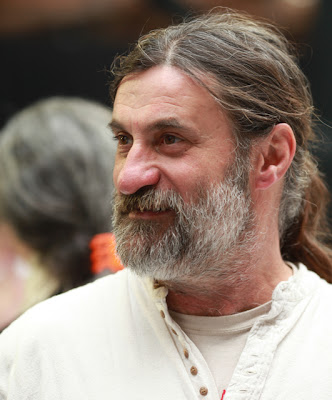 Olivier Cousin's trial date has now been fixed for 2nd October 2013. Olivier's crime has been to use 'Anjou' on his vin de France. See here. Against the letter of the law perhaps but difficult to maintain that this has misled the consumer rather it has been done as a matter of principle.

Will the French authorities be seeking to establish whether the Domaine des Baumard's 2012 'Quarts de Chaume' has respected the conditions laid down in the November 2011 décret and signed into law by the French Prime Minister with the same enthusiasm as they have pursued Olivier Cousin? 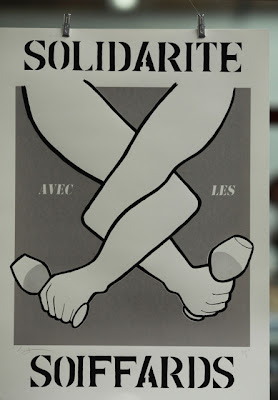 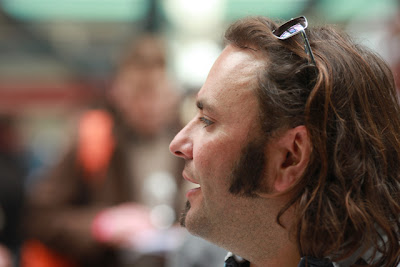 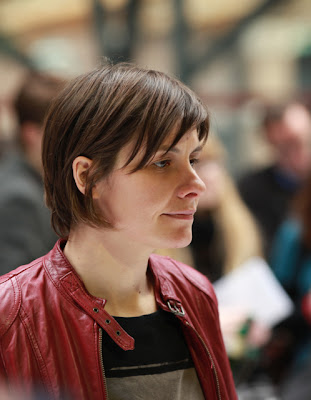 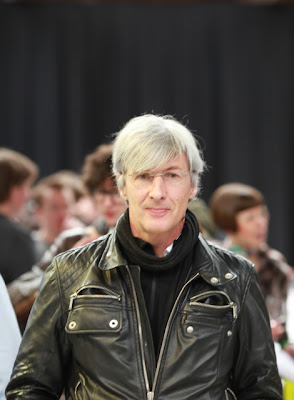 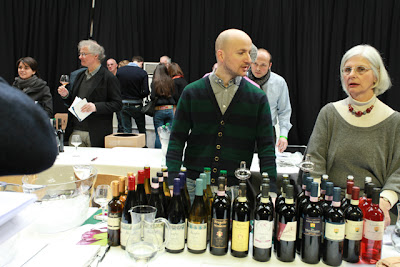 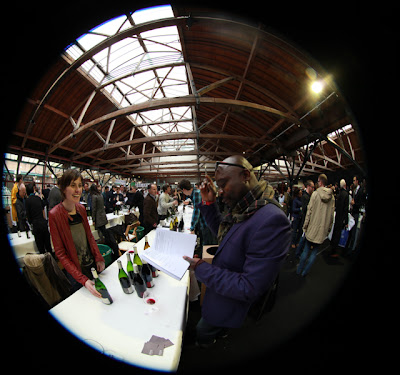 General scenes from the fair 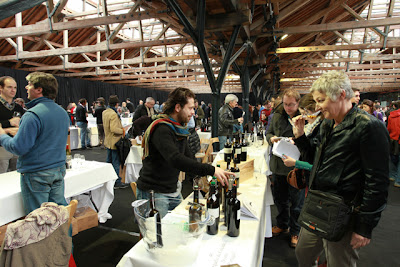 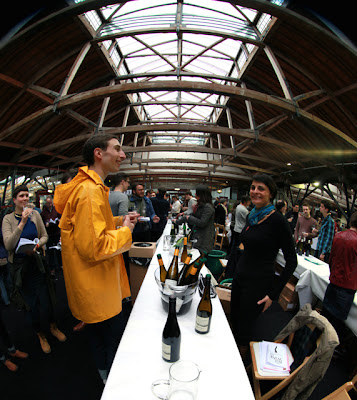 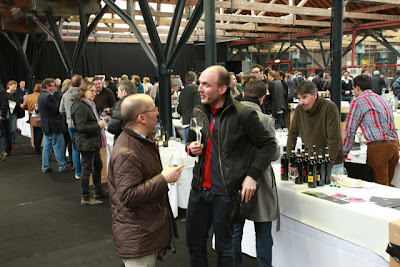 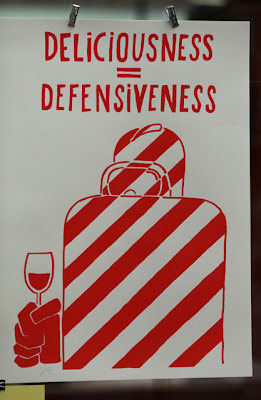 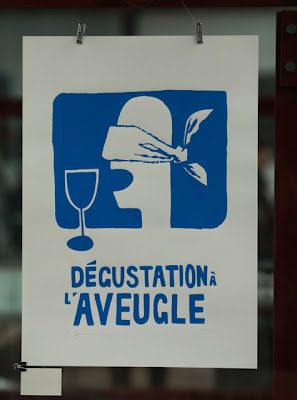 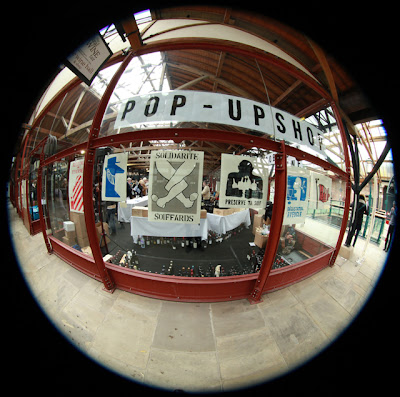 The Roberson Pop Up Shop 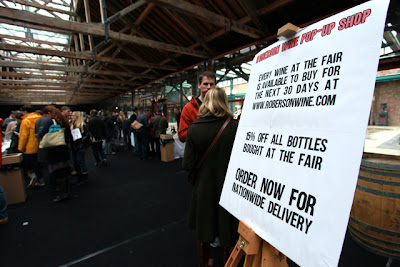 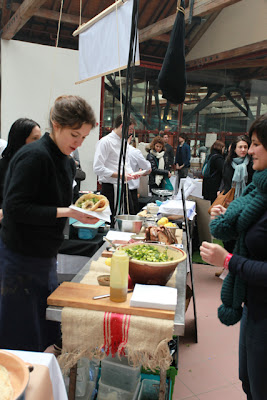 Food all wrapped up 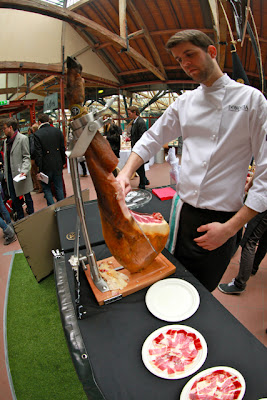 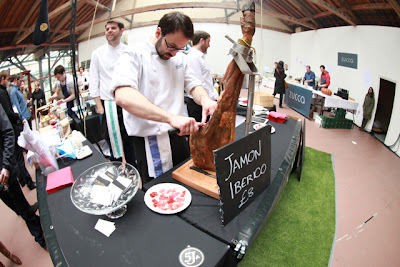 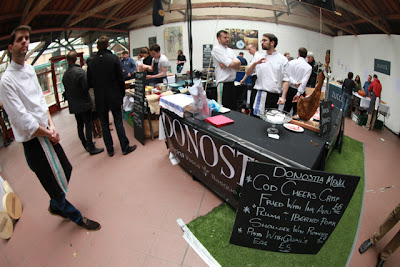 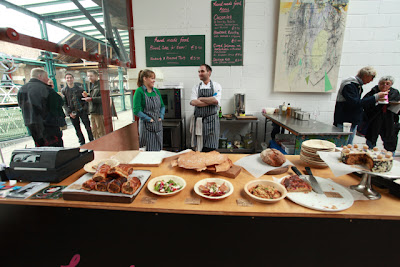 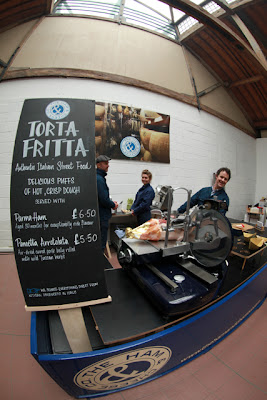 The Ham and Cheese Company 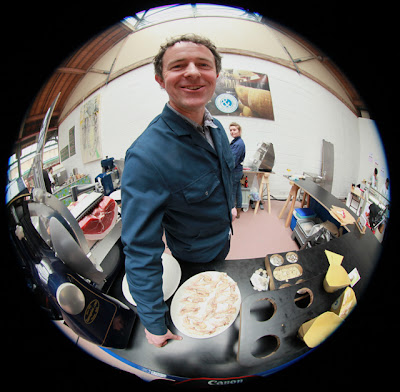 A close up on the company