2017 Loire – good news for a change in Menetou-Salon 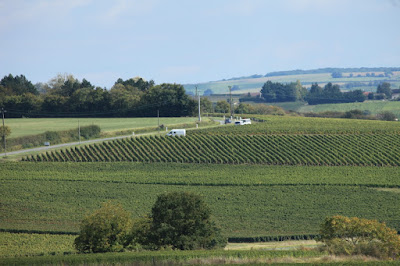 Following the Loire vintage is always fascinating. No two years are the same – each one has their different challenges. Overall, from what we have seen in the Pays Nantais, Touraine, Menetou-Salon and Sancerre, there should be some very good wine made this year. All the juices I have tasted this year to date have been round with variable degrees of potential alcohol. Generally rich, ripe fruit – often around 13% with the acidity between 5 and 5.4, so well balanced.

On our way over from Touraine we first dropped in on Philippe Gilbert, just on the eastern edge of the small town of Menetou-Salon. In contrast to last year when he made virtually nothing, 2017 has given him a good harvest. Philippe started slowly on 11th September on his Sauvignon Blanc. The grapes are coming in around 12.0 to 12.8˚ with acidities around 4.7.

After last year's  shockingly small vintage in in Menetou-Salon it is good to see that producers like Philippe Gilbert have been blessed with a generous harvest. Last Tuesday (12th September) they harvested as much, if not more, of what they picked last year in total.

Philippe is bringing in 50 hl/ha for his Pinot Noir for rosé, while his whites are fine at around 55/60 hl/ha. 2017 is a generous harvest. This often happens after a severe frost, which gives the vines a rest, so the following year they tend to produce big harvest. This happened in in 1992 following the severe frost of 1991.

After a week of harvesting they have about another ten days left. The contrast between Philippe's demeanour of last year and this is very marked. He is now a 'happy boy'!

Wednesday will be 'Les Vendanges pour les Copains'. Under this laudable initiative Philippe and his team will be picking for friends like Fred Niger in Muscadet, who have been very severely affected by the April frosts. It provides them with some wine that hopefully will keep them afloat in these difficult times.
Domaine Henri Pellé
The news here was also very positive: they started on Thursday 7th September – a day before the actual Ban des Vendanges. Again 2017 is a generous harvest with 60 hl/ha for their Sauvignon Blanc, while they are getting 50 hl/ha at 13% potential for the Pinot Noir. We tasted some of the juices for the Sauvignon Blanc, which were impressive – good fruit, very clean and well balanced with attractive freshness in the finish.

Most of the picking so far has been in their vineyards in the commune of Menetou-Salon. Only now are they picking in Morogues, which is a little higher in altitude, so ripens a little later.

In the Pellé vines Les Blanchais:
We visited Les Blanchais near Morogues where there was a big team of more than 50 pickers. 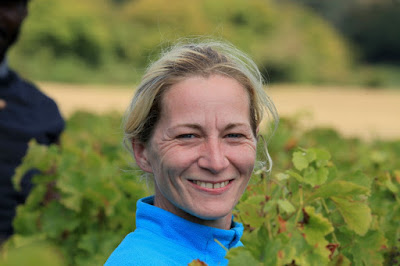 One of the Pellé pickers 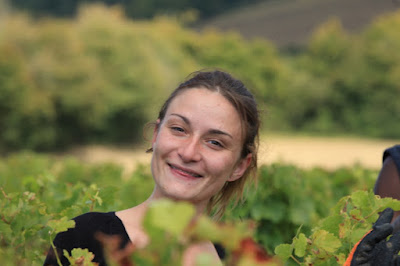 One of the pickers 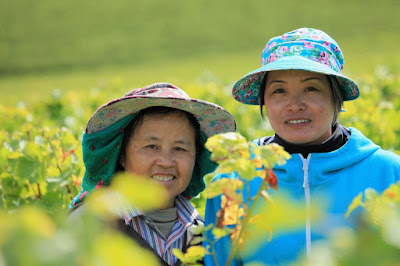 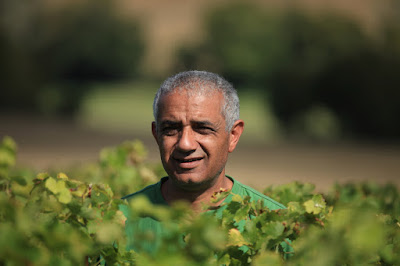 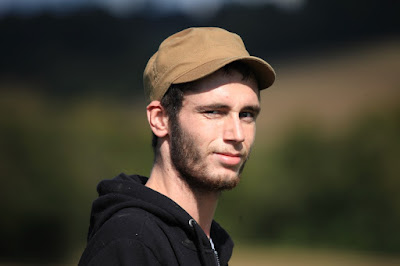 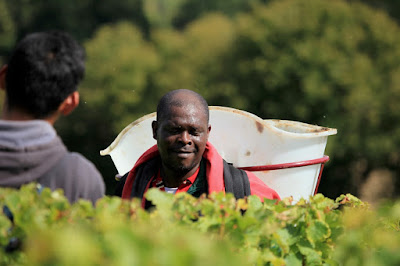 Carrying a hod up and down
the slope is tough work 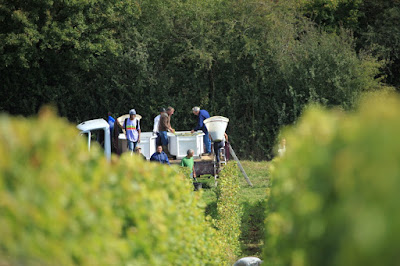 Trailer @the bottom of the slope 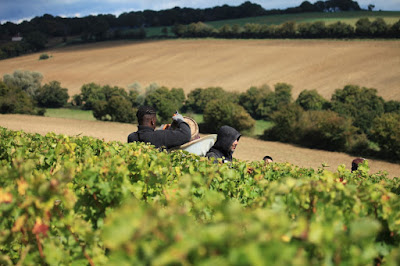 Les Blanchais is a steeply sloping vineyard
Posted by Jim's Loire at 22:23