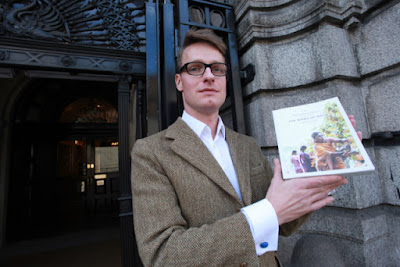 Peter Csizmadia-Honigh outside the Vintners' Hall, London
with his Indian book 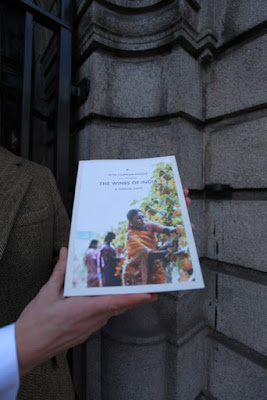 On Tuesday morning Peter Csizmadia-Honigh launched his book The Wines of India book at the Vintners Hall. Peter won the Geoffrey Roberts Bursary in 2014 with his proposal to write a pioneering book on Indian wine.

Peter introduced his booking explaining that it is possible to have three harvests during the year. He also stressed that the vines are pruned on twice in the year – in May in preparation for the monsoon season – and then in August and September. The main grape varieties planted are French and Italian. These include Chenin Blanc – the most planted variety, Sauvignon Blanc, Cabernet Sauvignon, Shiraz, Sangiovese and Nero d'Avola.

After Peter's presentation there was a tasting of 31 Indian wines with rather patchy results. Many of the reds were too heavily oaked with harsh tannins. Time for a bonfire of wooden staves!

The wines that impressed:

The Wines of India, a Concise Guide £25 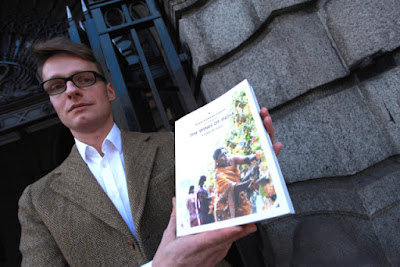 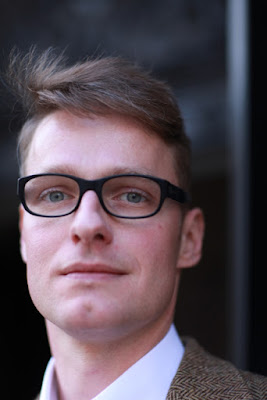