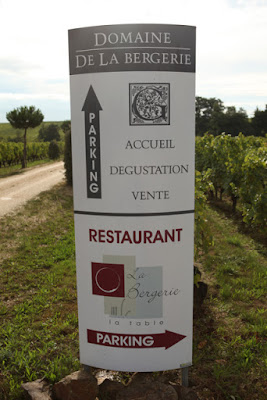 A week last Saturday we – Nigel Wilkinson and Tom King of RSJ Restaurant, Chris Kissack and myself – had an excellent tasting with three Anjou domaines. Domaine de la Bergerie, Domaine Ogereau and Château Pierre-Bise make up the trio of domaines we have dubbed the Three Musketeers.

There has been a two-year gap since the last Musketeers tasting. During this interval the younger generation have moved increasingly to the fore. The format for the event remains the same – presentation and tasting of the latest wines from all three domaines following by dinner at La Table de la Bergerie. 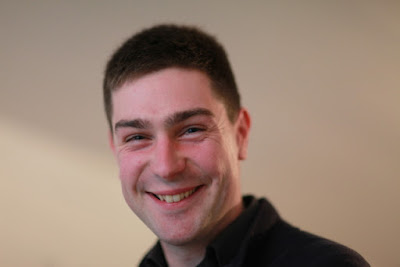 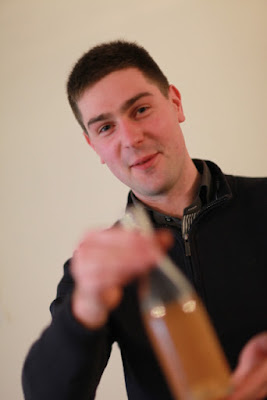 The generational change was immediately underlined with Emmanuel Ogereau presenting the wines of Domaine Ogereau (23 hectares) rather than Vincent, his father. Vincent and Catherine Ogereau did, however, claim the right to dinner over Emmanuel!

It was impressive to see Emmanuel do an assured presentation in English – before returning to the family domaine at Saint Lambert-du-Lattay he worked in New Zealand and Oregon.

Highlights from the tasting of the Ogereaus' latest wines included:

2014 L'Enthousiasme Savennières
From a vein of sandstone, richly textured, honey and citric notes.

2014 Anjou Rouge
Blend the same as in 2013 but naturally richer and fuller with attractive red fruits and some potential to age, although really made to drink young.

2013 Côte de la Houssaye, Anjou Villages
100% Cabernet Sauvignon from an especially warm site. This cuvée is only released in good vintages. Given the difficulty of the 2013 vintage this has surprisingly soft blackcurrant fruit. The Ogereaus only released a small amount of the 2013 Houssaye.

Sweet wines
Conditions in 2014 made it impossible to make very concentrated sweet wines in this vintage. The 2014 Coteaux du Layon Saint-Lambert is delicately sweet and nicely balanced with fresh acidity making it a more versatile wine, if less impressive than the very concentrated cuvées. There is certainly a trend towards this style of sweet wine in Anjou.

No Clos des Bonnes Blanches was made in 2015 as the Ogereaus wanted to concentrate on their first vintage in their parcel of Quarts de Chaume. We tasted their very promising and exciting 2015 Quarts de Chaume, which is still fermenting. 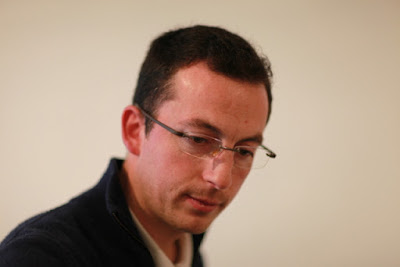 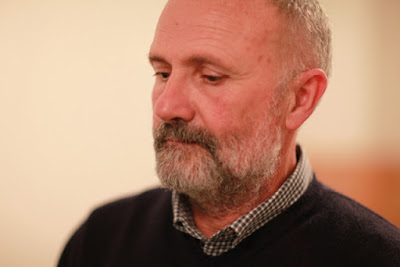 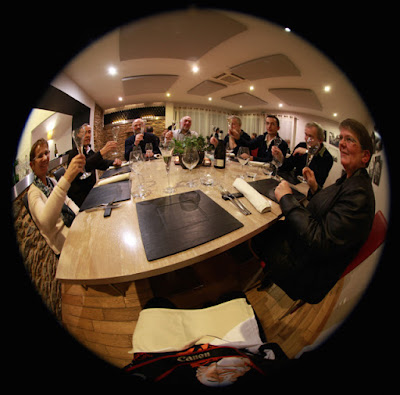 My wife and I visited Domaine Ogerau a couple of years ago, and Vincent did the pouring. The wines were wonderful. Vincent didn't look particularly old, and didn't seem like someone who was ready to step aside in favor of his son. Maybe he's a little tired (he did mention that there was no down time if you wanted to do things right), or maybe he's just working in tandem with his son. Now if only their wines could be found in the US (Vincent said a very limited selection was exported here).