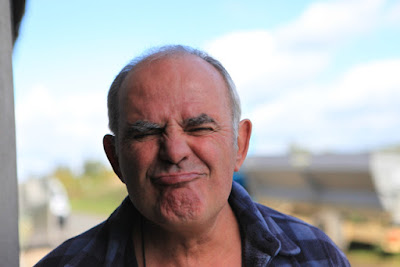 Off to Muscadet for the day. Unfortunately en-route we soon ran into rain, which was forecast but as occasional showers. However, this rain was decidedly more persistent and sustained. Later in the morning it cleared up but late afternoon there were some heavy showers.


This rather illustrated the complications of the 2015 vintage in the Pays Nantais. Until the end of the last third of August an exceptional vintage looked possible. Unfortunately a succession of heavy rain storms brought rot with big variations from parcel to parcel. According to Joseph Landron the grape ripening was blocked by the rain and then a lack of heat unlike earlier in the summer.


Jo can't remember a vintage when there was so much heavy rain. Although when the harvest started in the first week in September the grapes were still healthy so machine picking wasn't problematic, both Jo and Fred Niger van Herck - they both pick everything by hand - worry that with some 80% of Muscadet harvested by machine, that the later parcels harvested by machine will have mixed healthy and rotten grapes. Jo said that his picking teams were checking the grapes over twice in the vines. Firstly the pickers have been told to discard rotten grapes and then grapes are rechecked on a selection table before going onto the winery. 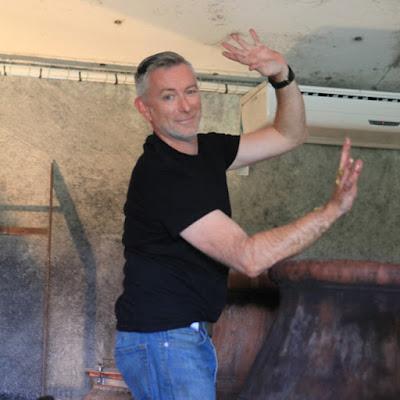 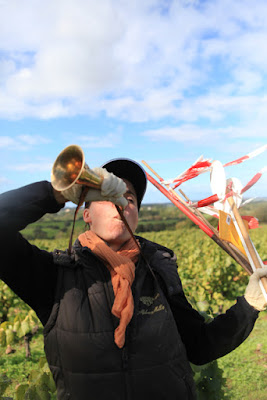 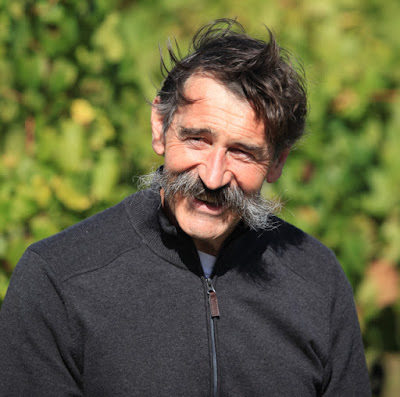 Good to see Jo Landron today but very sorry to hear that he suffered a serious accident about a month ago falling 3.5 metres off the roof of house he was helping his son to renovate. Although he broke a vertebrae and various ribs and will need to be patient to recover properly, it could have been so much worse. Apparently his fall was broken by some bushes.

Best wishes to Jo for his recovery and for the wisdom not to try to push things too fast.