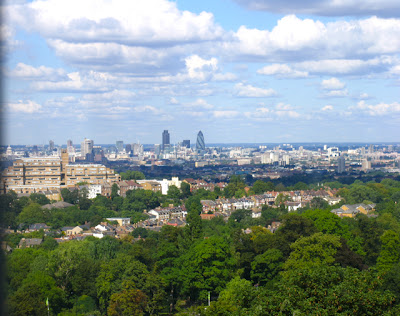 London skyline: September 2005
Noticeable change to London's skyline over the last six years. In 2005 the Gherkin stood alone. Not anymore and then there was no sign of the Shard. 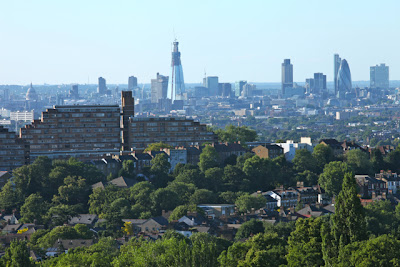 London skyline: 26th June 2011
Now in June 2011 the skyline is much more crowded with the Shard dominant. Did someone say there was a recession on? 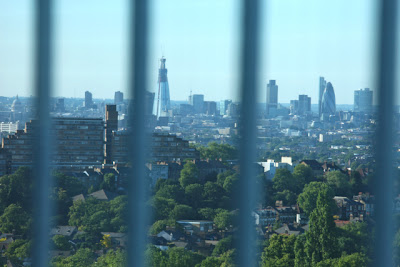 London behind bars
Posted by Jim's Loire at 20:21

Just asking a question: is this a change for a better?

Luc. I think it is a pity that the profile of the Gherkin has been partly obscured from the south.

What are your views?