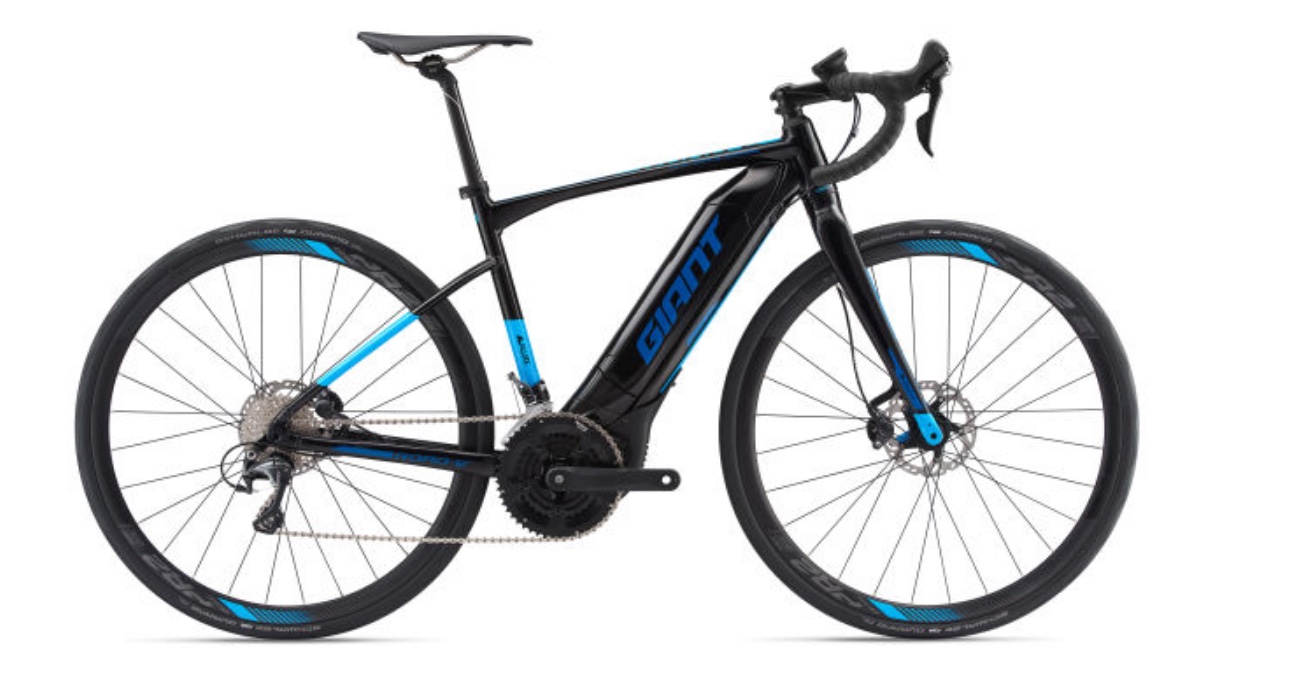 With the 2018 edition of Le Tour finishing in Paris last Sunday this seems a very appropriate moment to praise cycling and, in particular, e-bikes. I will make no mention of the outcome of this year's Tour as I have no wish to propel one of this blog's supporters to apoplexy. Nor is there any suggestions that those who rode Le Tour had any electrical assistance.

You might reasonably wonder what e-bikes have to do with wine or, indeed, other alcoholic drinks apart from both drinking wine and riding a bike generally being pleasurable activities.

The link is I contend health. Regular cycling, whether purely for pleasure, exercise or commuting, brings many health benefits including reducing weight, reduces the risk of diabetes type 2, strengthening your heart, increased cardiovascular fitness, increased muscle strength and flexibility, and there is some evidence that it can reduce certain cancers such as bowel and possibly breast.

This web page from the Government of Victoria (Australia) gives a good summary of cycling's health benefits. It is true that other forms of exercise, in particular walking.

Here are some of the conclusions from a recent UK study into commuting by bike in comparison to walking or taking the bus:

For both cyclists and walkers, there was a trend for a greater lowering of risk in those who commuted longer distances. In addition, those who cycled part of the way to work still saw benefits – this is important as many people live too far from work to cycle the entire distance.

As for walkers, the fact that their health benefits were more modest may be related to distance, since they commute fewer miles on average in the UK – six per week compared to 30 for cyclists. They may therefore need to walk longer distances to elicit meaningful benefits. Equally, however, it may be that the lower benefits from walking are related to the fact that it’s a less intense activity.'

The full study was published in the British Medical Journal. of course The Netherlands, Denmark and other countries are far in advance of the UK in facilitating and encouraging cycling.

The longer we can remain fit and healthy the longer we can enjoy wine, en modération naturellement, and if we can extend our life span we have the chance of trying and enjoying more bottles of wine. Furthermore I think it is highly likely that someone who is feels good will get more enjoyment from a glass of wine than someone who is unwell.

When I was in my 30s I spent many hours on a bike not only commuting but also training for time trials. I used to seek out steep hills as well as some of the classic mountain climbs used by Le Tour including Le Tourmalet, L'Alpe d'Huez and Le Ventoux. Although I was never particularly quick along the flat I was able to climb with some facility and fluidity.

Unfortunately when I started to write about wine in late 1988 I ceased to ride the bike regularly and before long stopped entirely as I spent more hours sitting in front the computer. The bikes I had ridden in the 1980s gathered dust – neglected

Gradually my waist expanded – 32" trousers ceased to fit, then 34" suffered to same fate and I moved onto 36". I still did a certain amount of walking and we cooked fresh food eating reasonably healthy avoiding processed food. Happily this meant that my gradual weight gain wasn't catastrophic but it was enough for my partner to observe that I was becoming 'portly'.

I was shocked in September 2012 to be diagnosed as borderline Diabetic Type 2. I resolved I had to do something – enough was enough! I started going to our local gym every day and a few months later bought a mountain bike – great fun! Then later a couple of road bikes – one for the winter and an all carbon one for the summer days.

My sessions in the gym allied with taking as little sugar as possible helped me to lose up to 10 kilos. Subsequently this loss has varied between 7 and 8 kilos but my sugar levels at my annual check up are below the trigger point for a diagnosis of Type 2 diabetes.

Into the ambulance 2nd January 2018

As I have already posted on Les 5 I slipped on black ice on 2nd January 2018 and separated my quads from my left knee, so my major upper muscles were no longer connected to my knee.

Fortunately I had brilliant care from NHS Scotland and a very talented surgeon who reattached my quads to my left knee. However, I also played my part as had spent hours lying down during my recovery period (three and a half months) I would have lost muscle power. Instead I walked and walked initially with two crutches, then one until I was able to dispense with these supports.

I was discharged as an outpatient at Inverness Hospital on 11th April and very soon placed an order for an e-road bike through Cadence Performance at Crystal Palace in South London taking possession in early May. Since then I have ridden over 1750 kilometres on it.

Some might claim that using an e-bike is cheating. Given a combination of my age and the injury I would reject that entirely. I wanted a way of continuing to ride while not putting strain on my knee. My road bike has been brilliant I now have the freedom to tackle any slope, however steep – 20%+ is now entirely possible. These were hills that I could no longer contemplate with any sense of comfort. You still have to pedal but there is aid available.

As you can see from the photo of the e-Pro Road Bike at the beginning of this post there is is no attempt to hide the battery pack. It's an e-bike and proud of it!

e-bikes enable people of a certain age to either continue cycling in comfort as well as encouraging other to start or return to their bikes. In all probability help riders to enjoy their wine to the full – which can't be bad!

June 2020: an update from OutWitTrade
The Benefits Of Cycling: 27 Cyclists Comment
"This article is intended to be a definitive resource in why cycling is a wonderful activity that you should consider getting into. Recently I put out this question:


For people who cycle regularly, what’s great about cycling and why do you do it? Why do you choose cycling over many other forms of exercise that you could be doing instead? All comments welcome.

There were dozens of great responses to that, many of which were from personal trainers, health experts, and people who run cycling-related websites. Many are also just from regular people who cycle to work and have found immense benefits from doing so. I’ve published all the best ones below. I really enjoyed reading through these, and recommend having a read through them. I’d be surprised if you don’t get motivated to get on your bike afterward."

Read the rest of the article here:

I continue to ride my ebike that I bought in May 2018. To date I have ridden just over 10,400 kms on it – around 2,500 to date this year despite being restricted to an hour's daily exercise within one kilometre during France's strictest lock down from March 24th to May 11th.