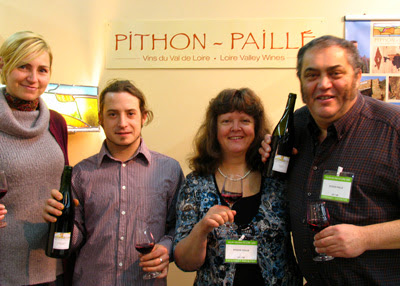 
La Revue du Vin de France reports that Jo Pithon has sold his domaine, which includes the steep sided Clos des Treilles overlooking the River Layon to 46-year-old Ivan Massonnat, a financier who is understood to be devoted fan of Chenin Blanc.

Jo rescued and replanted the Clos, which is on the north bank of the Layon in the commune of Beaulieu-sur-Layon, with Chenin Blanc and made a number of very fine vintages of dry Chenin from this special site.

In addition to acquiring Jo and Isabelle's domaine LARVF reports that Massonat has acquired a total of 10 hectares of Quarts de Chaume, which makes him the appellation's largest owner with some 25% of the appellation. This is includes the 0.22 hectares of Quarts de Chaume held by Jo Pithon with the rest bought by Massonnat from Pascal Laffourcade.

LARVF reports that Massonnat is now looking for someone to run his new domaine for him.

It is good news that Jo Pithon has sold his domaine, which will allow Jo to retire, and will mean that both the Clos des Treilles will continue and that there is the potential for some very good Quarts de Chaume to be made.

Read the rest of the LARVF report here. 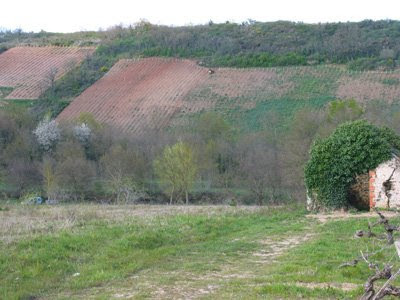