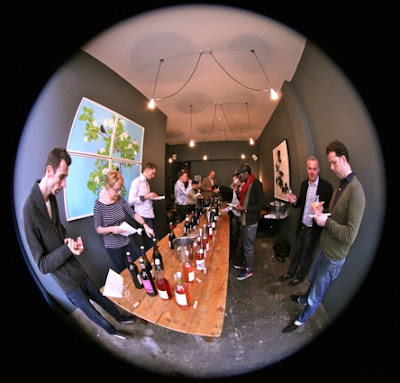 Popped along to the Yapp Brothers' spring tasting yesterday at Medcalf in Exmouth Market, where Jason Yapp and Tom Ashworth were showing a range of wines from the Loire, Rhône, South West France, Provence, Midi, Savoie and Corsica. 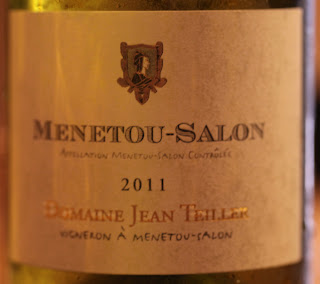 Amongst a few 2011 Loire whites in the line up, the 2011 Menetou-Salon (£13.50) from Domaine Jean Teiller showed best with attractive minerality and good length. Also present was the Angeli's La Lune from the 2010 vintage. 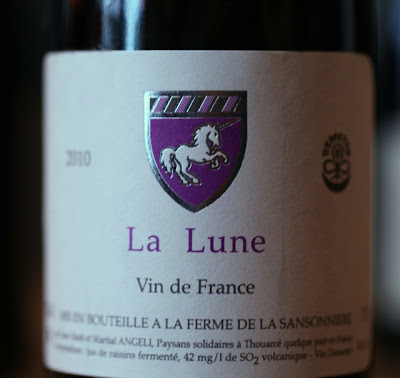 Jason clearly felt that it had been a real coup to winkle some wine out of the Angelis. "This time we phoned on the right day," Jason explained. The Angelis' 2010 La Lune (£19.50) is rich, concentrated and long-lasting with some residual sugar. Best cellared for a few years as their wines tend to gain increased complexity with age and can be magnificent.

Amongst the whites from other regions the 2011 Collioure (£15.50) from the Domaine la Tour Vieille – a blend of Vermentino, Grenache Gris, Grenache Blanc, Maccabeu and Roussanne was the most impressive. From a range of Rosés I picked out the 2011 Cassis (£18.25) from Clos Sainte Magdeleine.

On to the reds where the softly textured, easy drinking 2011 Saumur Rouge (£11.75), Château Fouquet from Domaine Filliatreau impressed. 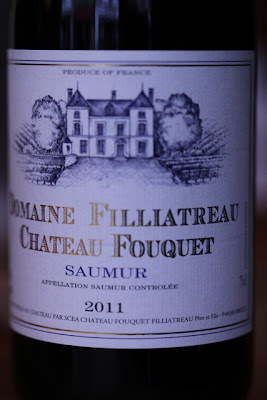 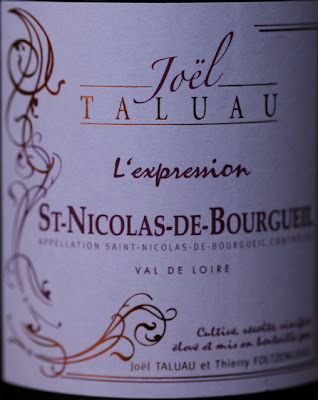 
The 2010 L'expression, Saint-Nicolas-de-Bourgueil (£11.75) from Joël Taluau is also softly textured but a little more structured than the Saumur. Can be drunk with food now but may well benefit from a little more bottle age. 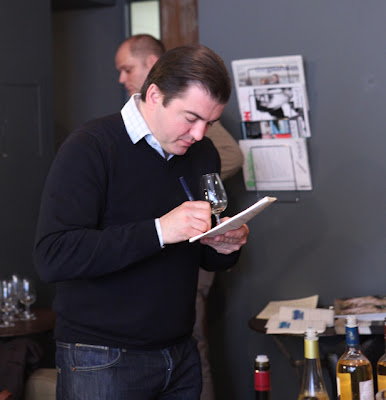 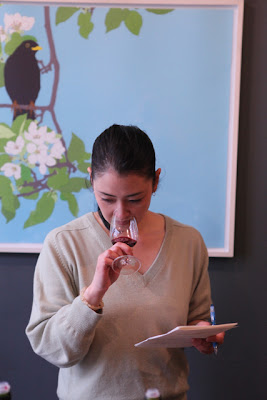 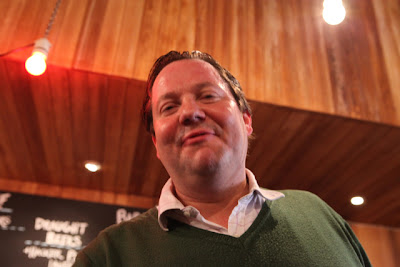 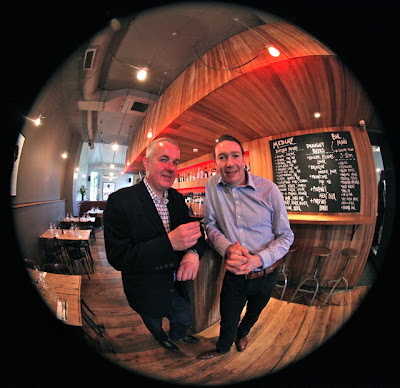 So enjoyed Angeli's La Lune on my recent trip to the UK. Its texture, slightly oxidative yet mineral edge went a treat with this dish. http://www.bbcgoodfood.com/recipes/2146/prawn-and-avocado-escabche