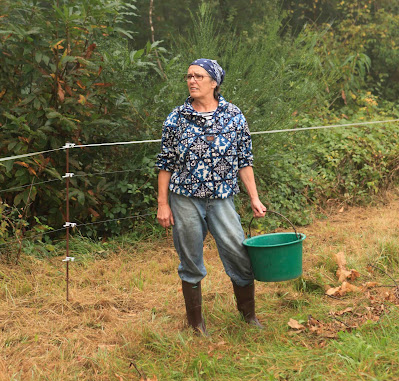 September 2014: Catherine at the start of the last vintage
We were very sad to hear late yesterday afternoon that Catherine Roussel, the inspirational owner of the Clos Roche Blanche in the Cher Valley had died. Catherine along with Didier Barouillet made wines that punched away above the standard reputation of Appellation Touraine. Their wines enjoyed great success in the USA and the wines' quality inspired others in the Cher Valley by showing what was possible through dedicated work in the vineyard and small yields.
I first met Catherine and Didier in 1989 and made many visits to their vineyards in Mareuil-sur-Cher/Pouillé. We regularly bought their wines, which Catherine preferred to drink them young and wasn't convinced about their ability to age. Here I have to say she was mistaken as they age amazingly well not just the reds but their Touraine Sauvignon as well. To date examples have already aged well for best part of 30 years.
We will be opening some to drink in Catherine's memory.
Our thoughts and condolences are with Didier and Catherine's family and friends.
Her funeral will be at the Blois Crematorium on Tuesday 4th October. 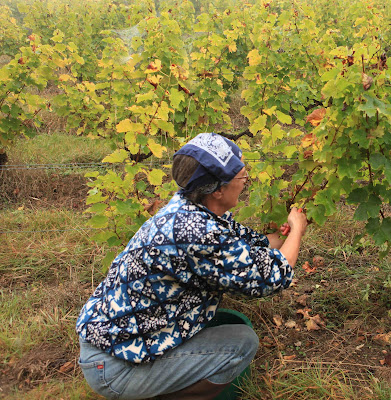 September 2014: Catherine at the start of the last vintage

A couple of earlier posts on Jim's Loire: 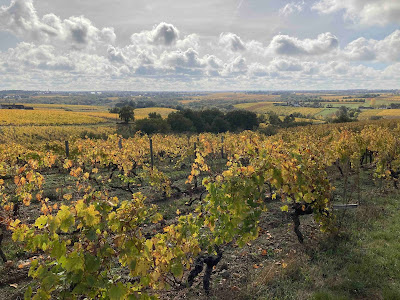 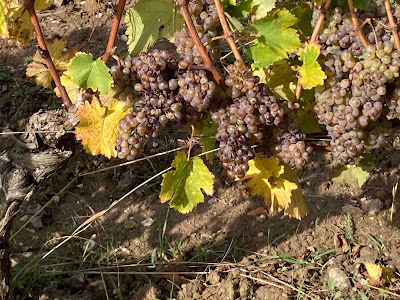 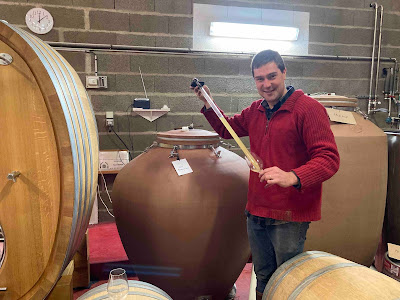 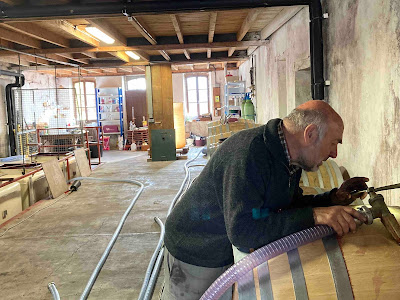 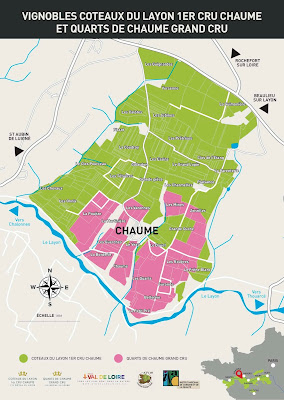 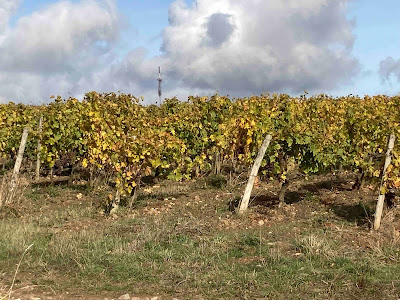 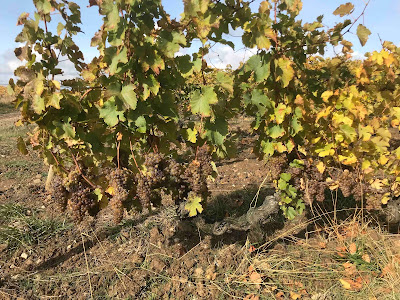 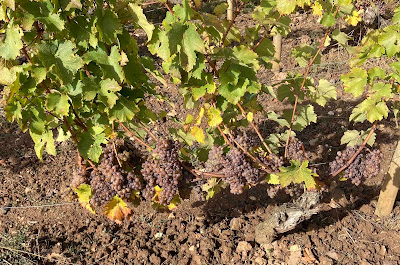 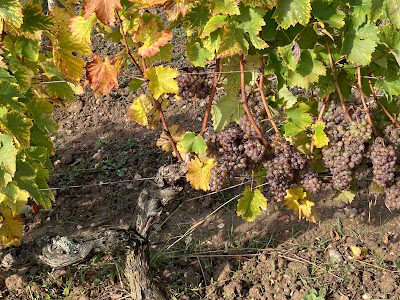 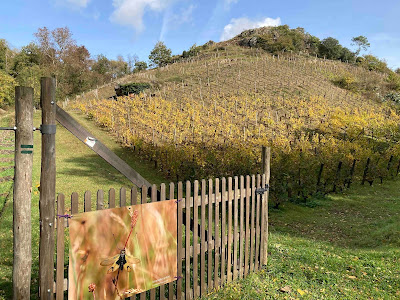 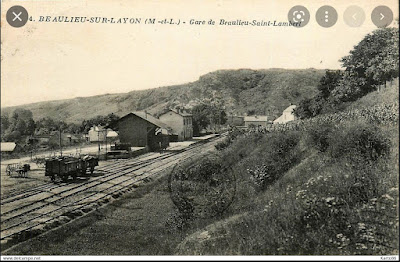 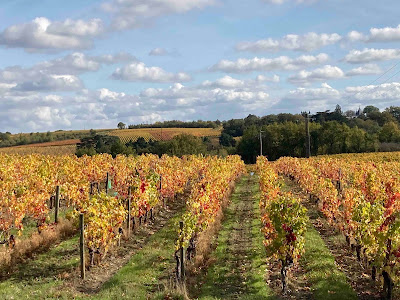 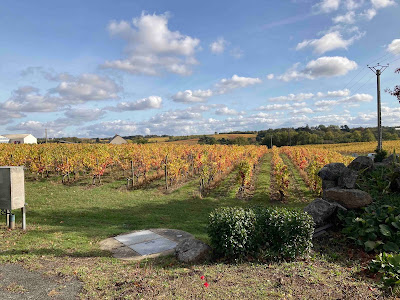 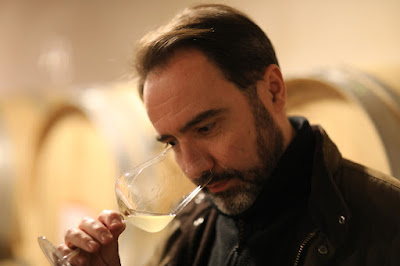 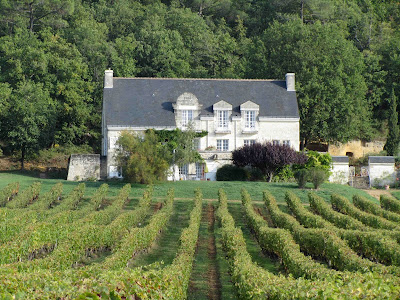 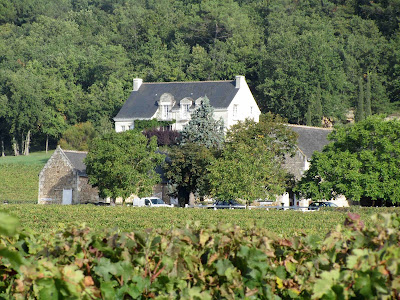