Sébastien Redde (Michel Redde et Fils) and the nascent 2011 Pouilly-Fumé
Apologies for a rather belated report on our visit to some producers in Pouilly-Fumé on afternoon of Friday 23rd September.
Although we didn't have time to visit very many, and a couple of people we wanted to see weren't around, our impression was that a number of producers here have been very pleasantly surprised at how 2011 has turned out and that their fears at the beginning of the harvest have not been realised. Certainly the nascent wines that I tried were all clean and precise with no off flavours.
Valérie Dagueneau (Serge Dagueneau et Filles): "I was afraid before the harvest that the grapes would not have enough potential alcohol, that many would be rotten and that the acidity would be low. Certainly we needed to be very selective – we now pick a third of our vines by hand. We started on Monday 5th September and finished on Friday 16th. The Sauvignon came in at around 12% potential and had kept a good level of acidity. Our Chasselas is at 10.5%, which is a good level for this grape, which is very rot resistant." 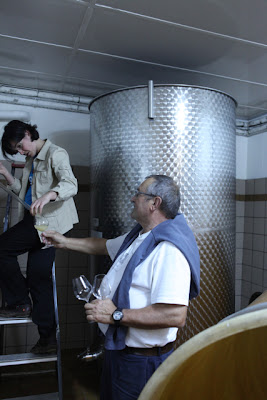 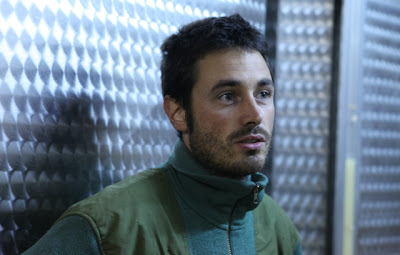 Pierre Masson
In the centre of Pouilly-sur-Loire I dropped in and tasted at Masson-Blondlet, who were also happy with the outcome, despite the threat of rot in early September. They harvested between Thursday 8th September and Monday 19th. 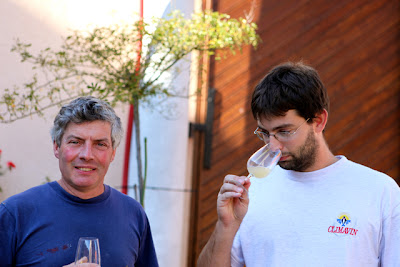 Alain and Loïc Cailbourdin
Picked between 6th and 16th September. 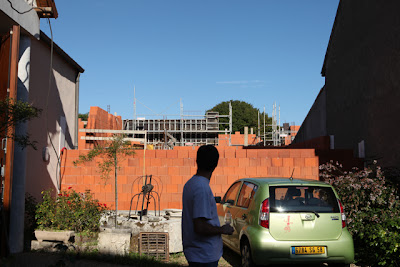 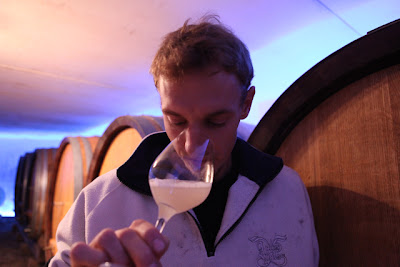 Sébastien Redde
Sébastien Redde: 'The Ban des Vendanges was on the 5th September but we had a special derogation to start on Friday 2nd because of the threat of rot in some of our parcels. We finished on Friday 16th. Everything is picked by hand – this year we had a team of 60 pickers and a sorting table in the cellar." Sébastien and his father, Thierry, think that 2011 may be better than 2010.
After tasting with Sébastien we went to see a new Redde vineyard – see a separate post shortly.