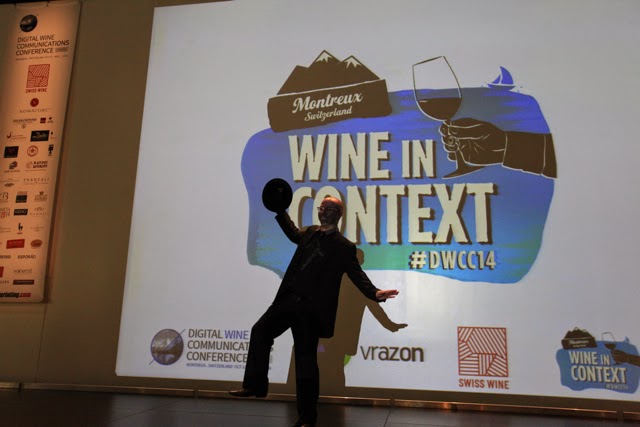 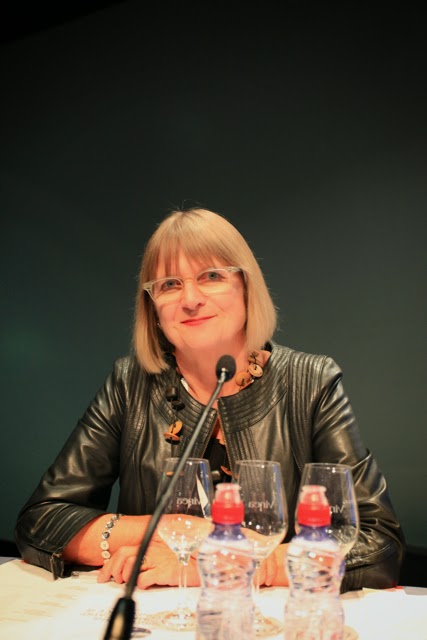 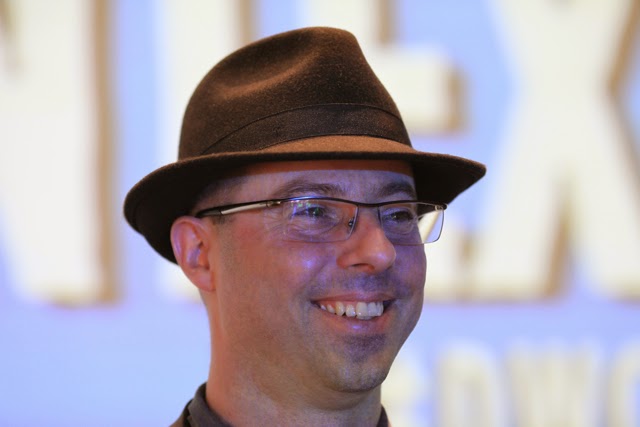 As one would expect it was an assured and authoritative performance from Jancis Robinson MW and Dr José Vouillamoz. It is fascinating to see how José has blossomed as a speaker and performer over the two years since I first saw him at the 2012 European Wine Bloggers Conference in Izmir. Then, after his starring role in Wine Grapes, he was new to the wine world and understandably less assured than he is now.

The remarkable freshness of the 2002 was noted and it was suggested that this might be unusual. However, the 2002 Pouilly-Fumé from Landrat Guyollot that we took to the BYOB event on the Thursday was also wonderfully fresh as a number of the dry Loires are from this fine and beautifully balanced vintage.

From the reds the smoky, complex 2011 Malanser Blauburgunder Reserva AOC Graubünden from Peter Wegelin was my clear favourite. It also turned out to be the audience's favourite by a narrow margin – 35 votes to 33 – over the 2009 Barbengo Balin AOC Tessin from Kopp von der Crone Visini 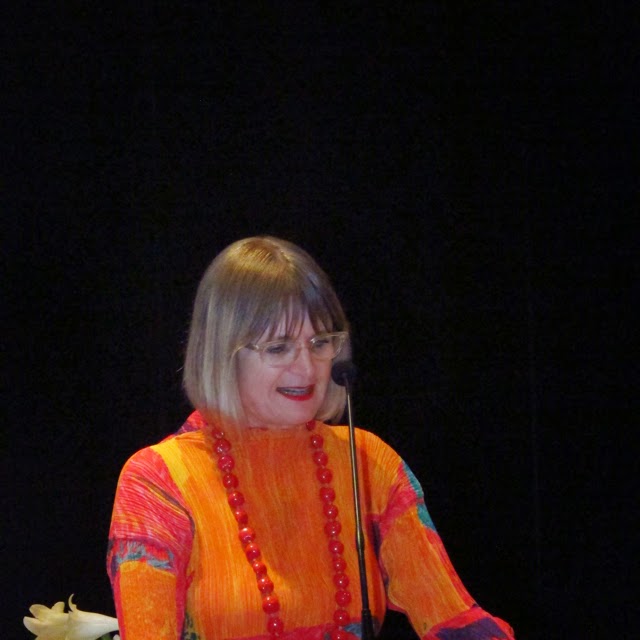 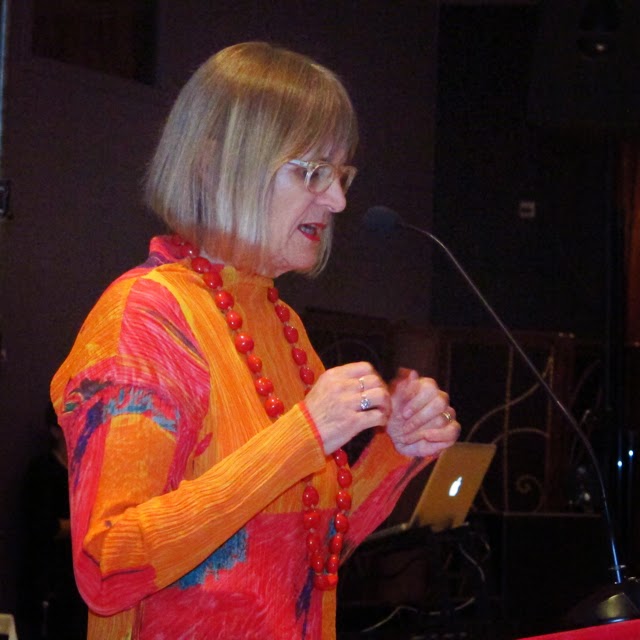 Later Jancis delivered her keynote speech at the beginning of the DWCC Gala Dinner. This was a decidedly difficult gig – the end of a long day, a lengthy wait in increasingly steamy and uncomfortable conditions before being admitted to the dining room plus it was the end of the conference. A time when most of the delegates were wanting to enjoy some wine, food and chat to friends. Sensibly Jancis opted to deliver a pre-dinner speech rather than a keynote though she did stress the great job Vrazon has done with DWCC (nay EWBC) and the need to keep on evolving in the fast changing world of communicating. She cited the recent update and relaunch of JancisRobinson.com

Kudos to Jancis for attending and taking part in sessions throughout the Saturday and not just turning up for her gigs.